We found great deals on knifes for hunters and anglers 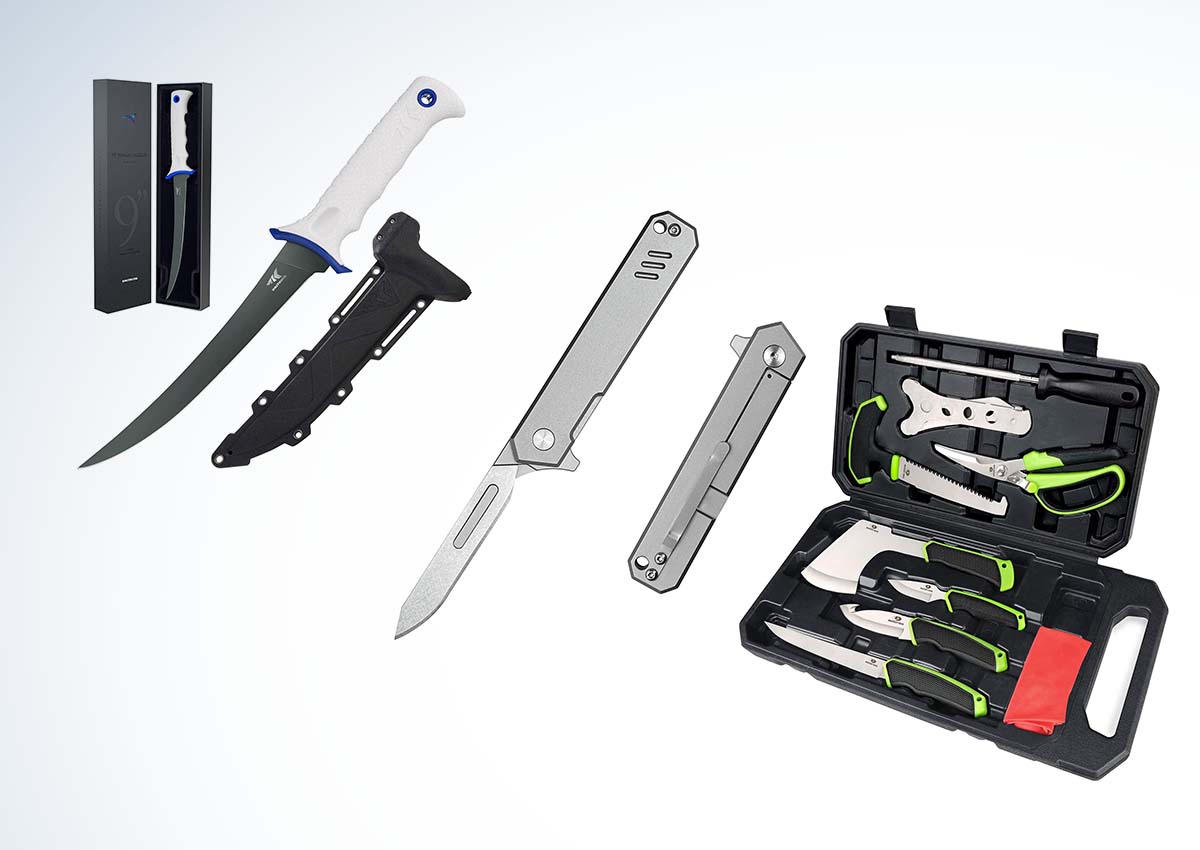 Prime Day 2022 has some great deals on knives for hunting, fishing, and EDC. Here are the best deals we’ve found:

The OLITANS Flipper uses a similar blade system as the Havalon, a proven replaceable blade knife, but it comes in an EDC friendly design. So you’ll get a razor sharp knife that’s at home in the field or in your pocket everyday. This knife is 20 percent off during Prime Day, which makes it a great deal.

Here’s another OLITANS knife on sale that has the same features as the T012 with a slightly different handle design. This model is also on sale for 20 percent off.

This complete butchering kit is on sale for 41 percent off. It has all the tools you need to break down an animal and get the meat ready for the table.

The KastKing Spartacus Fillet Knife is on sale for 20 percent off. This fillet and boning knife has a 9-inch blade, rubberized handle, and a sheath.