How to Make a Hunter

Here's a look at the ways we're bringing—and failing to bring—folks into the fold. 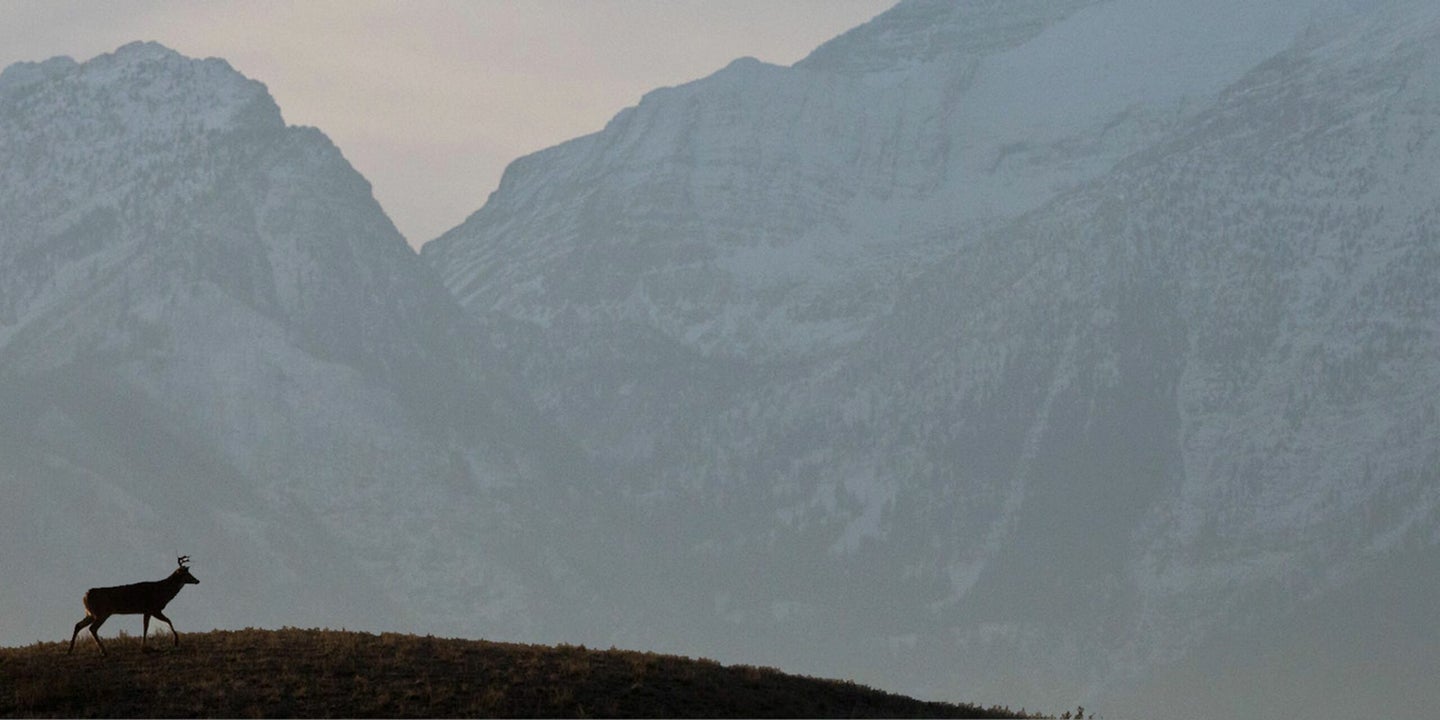 Hunters may sit in trees, but they don’t grow on them. Here’s a look at the ways we’re pulling folks into the fold, how we’re failing, how to fix it, and how some newcomers approach their first hunt.

Why We Suck at Recruiting New Hunters, Why It Matters, and How You Can Fix It

Baby boomers make up our nation’s largest cohort of hunters, and they’ve already begun to age out of the sport. Within 15 years, most will stop buying licenses entirely. And when they do, our ranks could plunge by 30 percent—along with critical funding for wildlife management, advocacy for hunting, and a tradition that’s probably pretty important to you. In other words, the clock is ticking. And unless we act now, we might not recover from the fallout. Read on. >>

The Goslings: The Kids Who Won’t Let Waterfowl Hunting Die

This crew has been hunting outside of Greenleaf, Wisconsin, since they were little kids with their dads. Then on through high school, they used to race the bus to school after weekday-morning hunts. And even though they’re older now, the enthusiasm is still there. Read more. >>

It’s Never Too Late to Learn to Hunt

I always had an interest in hunting, but I guess I missed out on being taught when I was a kid in Ohio. Then life started up, and it was just one of those things I never got around to. More than 11 years ago, I moved to Glasgow, Mont., in order to be closer to my daughter after her mother and I separated. In a small town like this, where it seems like everybody hunts, I got asked all the time if I did. “Not yet,” I’d say. “I’m waiting for the right person to show me how.” Read on. >>

From the Ground Up

For nearly 30 years, the Doughertys have introduced dozens of newbies to hunting at Kindred, in addition to offering experienced hunters a place to chase deer, and for some, a camp to call their own. Read more. >>

The Old Man and the Millennial

At 71, I have become the old man in elk camp, which has grown to include a larger crew. This season arrived with 6 inches of fresh snow. As the seven members of our spike camp prepared ot head into the woods, I requested a photo with the youngest. Read more. >>

I grew up hiking, horseback riding, and spending as much time outdoors as possible, and it seemed like hunting might be a natural extension of that. But I considered it to be out of reach because I had no background in the sport and knew no hunters aside from my coworkers. Read more. >>