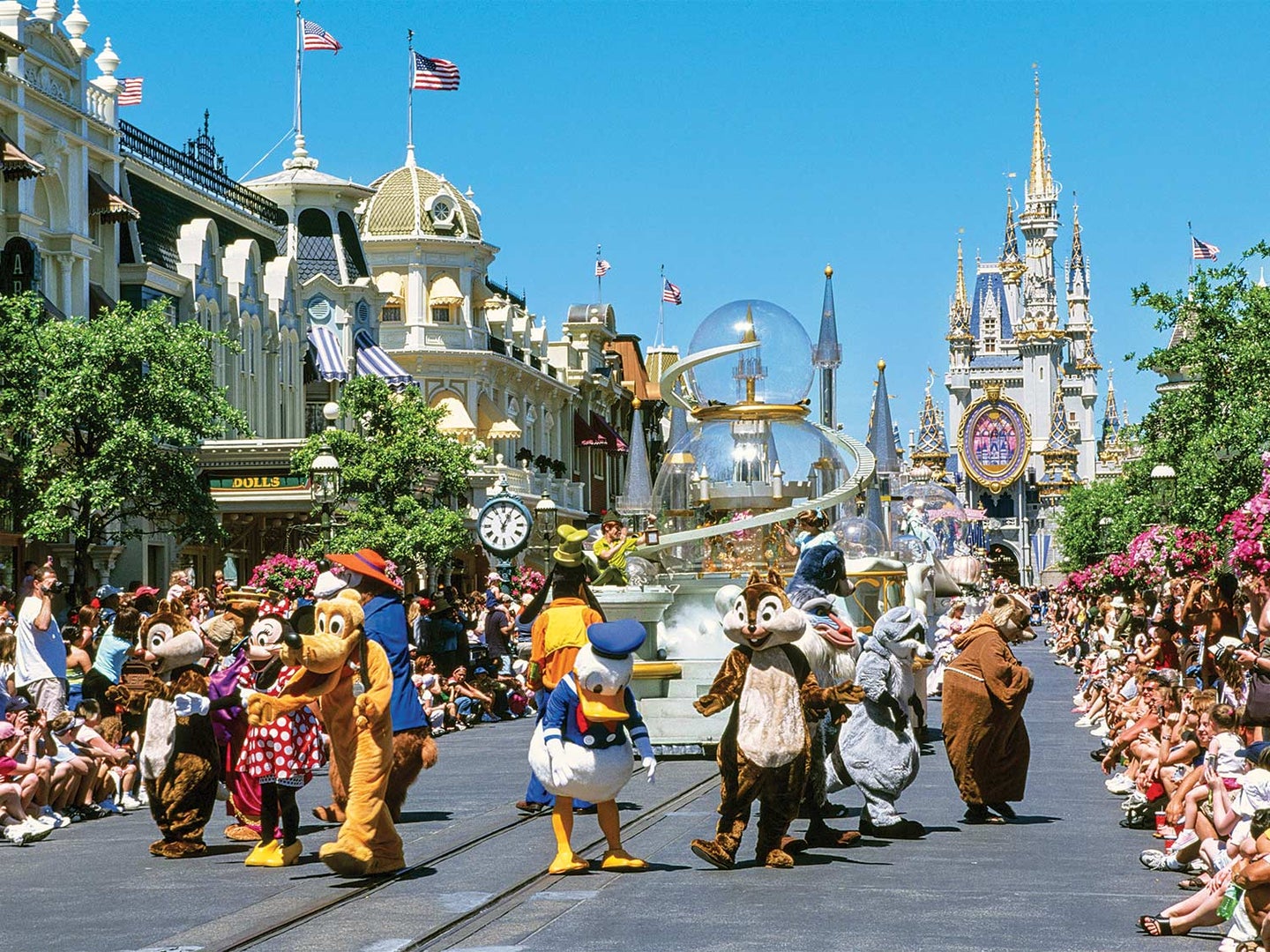 Destination fishing trips can be hard to pull off when you have a family. Skipping town with the guys for even a few days is usually hung up by T‑ball games, soccer practice, and, of course, approval from your spouse. But that doesn’t mean you’re stuck fishing where you live. Headed to a theme park this summer with the whole clan in tow? If you can manage to sneak away from the long lines and $20 soft pretzels for just one day, many of the major ­destination parks have some incredible fishing opportunities close by. Here are our top picks for roller coasters and rod bending. Build in one day to leave your family at the pool and you’re golden.

This is the most popular theme park in the country, so chances are you’re going to wind up there at some point. Everyone knows the Sunshine State is a mecca for largemouth bass, and monster fish abound. Along with several other bodies of water, famed Lake Toho is minutes from Disney, and there’s no shortage of guides for hire. If you pack a travel rod and prefer the DIY approach, Florida is littered with tiny ponds and canals. All of them hold fish—yes, even the one that will probably be right in front of your hotel. You’ll catch largemouths galore and possibly hit some of Florida’s exotic species. 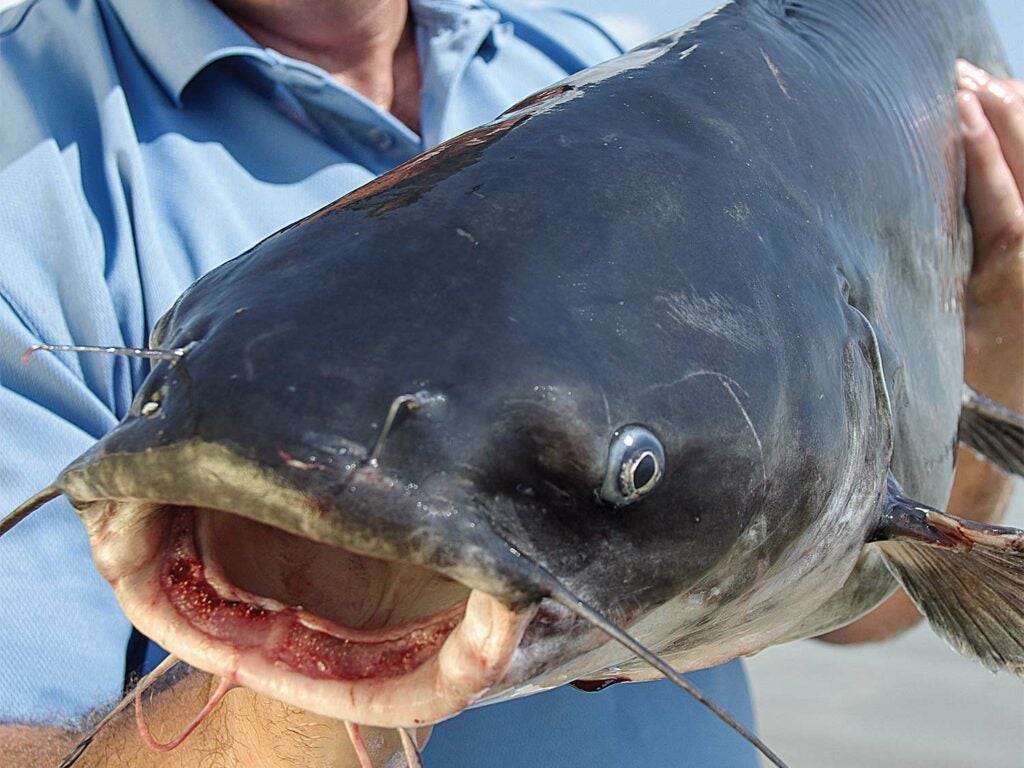 Busch Gardens is an easy drive from some heavily populated Eastern cities, which means it can be a zoo in the summer. If you’re stuck there and dying for a little space, a world-class blue cat fishery on the James River isn’t very far. Blues are active virtually year-round, and they feed extra hard in summer. The best part is that you’re almost guaranteed to catch fish, and most often a bunch of them. Cats over 20 pounds come frequently, and you have a legitimate shot at a 60-plus-pounder. Hunter Tucker (hawg hunterfishing.com) is a James expert and will get you on the bite.

There’s certainly no shortage of fishing opportunities in the Land of Ten Thousand Lakes, and being 15 minutes from the Twin Cities metro area during a Nickelodeon Universe visit isn’t a bad thing. Any lake in any city or suburban public park you hit is likely to hold bass, walleyes, pike, and probably muskies. Not to mention summer is a peak time for catching Minnesota ’skies. If you don’t want to set out on your own, muskie sharpie Josh Stevenson (mightymusky.com) can get you out for a day on the nearby St. Croix River or one of many ­local lakes. 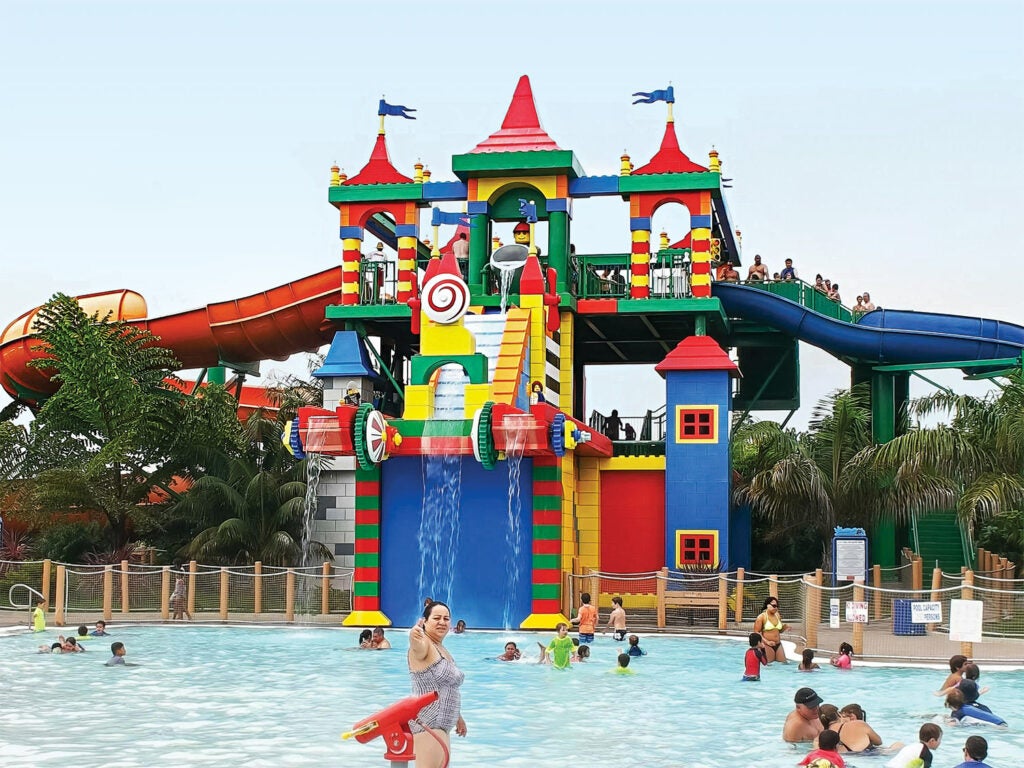 Kids into Legos? A trip to Legoland may be in order. Once you’re there, it’s an easy drive to San Diego Bay, which offers a variety of fishing opportunities. Both fresh- and saltwater anglers can take advantage of the thriving spotted sand bass fishery, known locally as bay bass. Fishing for them is identical to largemouth and smallmouth fishing, using the same light- to medium-action gear, and techniques like drop-shotting. If you’re looking for some larger quarry, the bay is loaded with leopard sharks. Capt. James Nelson (fishingguidesandiego.com) can get you on bass or sharks.

Dollywood is an ­American classic tucked into some of the most pristine natural forest in the country. The nearby Great Smoky Mountains National Park offers unrivaled solitude and beauty, and a nice break from the hustle and bustle. The park is a traffic-free 25-minute drive away, and it’s home to numerous mountain-fed cold-­water trout streams. Short hikes will put you in contact with a number of streams, but range deeper and chances are good you’ll find a spot with some wild brookies and browns that have never seen a fly or a lure before.