Live-baiting for bass may be a lost art in most of the U.S. but not in Florida 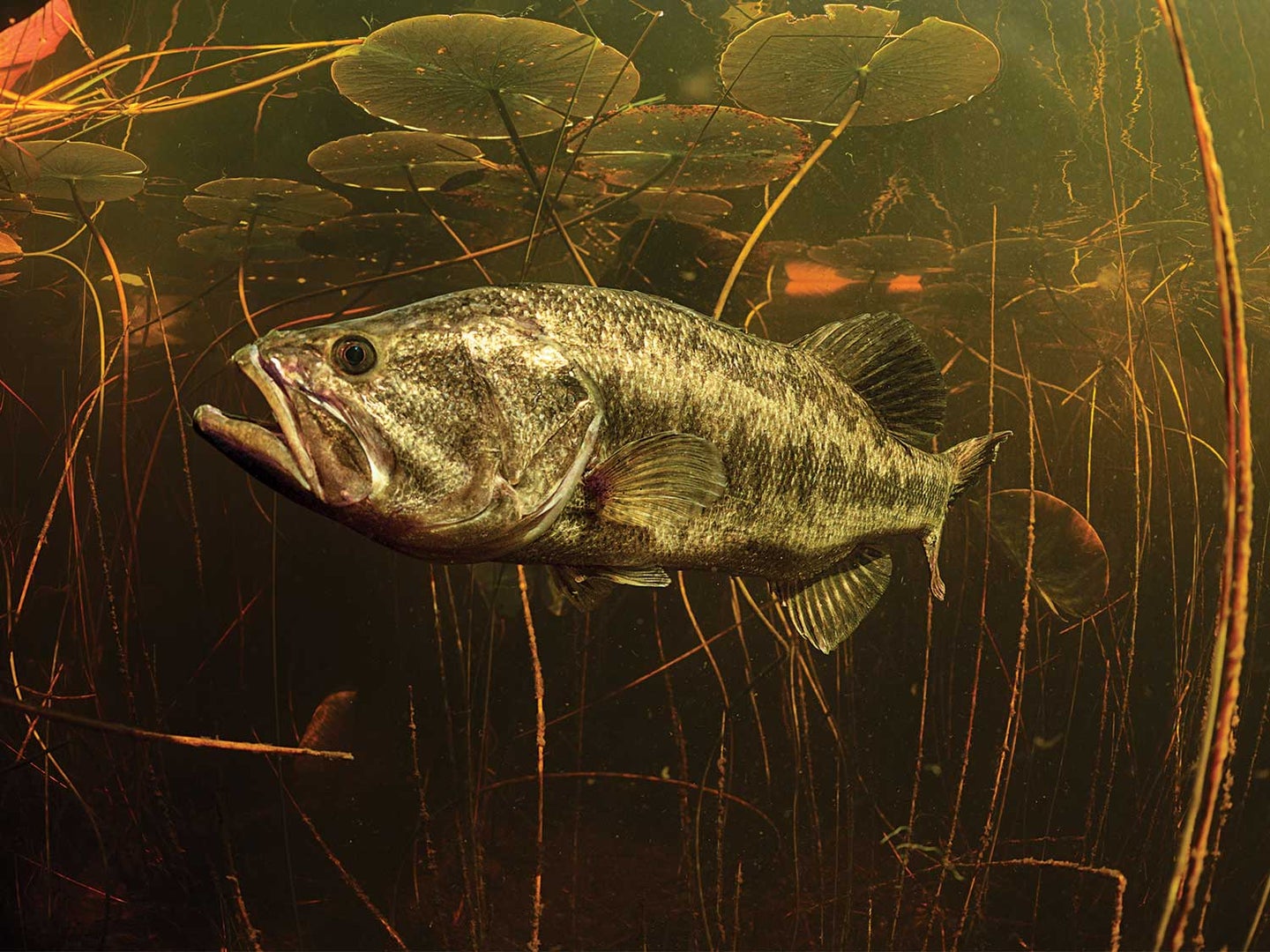 In coastal South Florida, the native music is salsa, or maybe Buffett if you cross a few more bridges. In the northern part of the state, you’re listening to country, or maybe Skynyrd. But at every inland tackle shop from Pahokee to Pensacola, the sweetest music around is the soft, sputtering bubbles of an oxygenated tank keeping precious finned gold alive. Bass purists throughout the rest of the country have retreated from night-crawler dirt, cricket baskets, and minnow buckets, but the Sunshine State still holds a vibrant live-bait culture, and native golden shiners are its currency of choice.

Unlike the tournament competitors who race at 70 mph to get to a spot first, veteran Central Florida guide John Leech says the shiner guides are remarkably calm and composed. “I ride right by places where I know I can catch fish, because I respect my friends’ water,” he says. These guides also catch a ton of big fish, and if you can get past your artificial-only mindset, their low-drag approach to bass fishing can score you a live-bait monster this fall.

As bait shops around the country are being replaced by mega-marts and online shopping, there are fewer reasons for artificial-only guides to hit the store in the morning, except maybe for ice, crackers, or the men’s room. Those who need lively shiners, on the other hand, have no choice but to stop before dawn. The need for same-day freshness hedges the stores against unsold inventory and forces guides to mingle. They queue up and wait for the proprietor to dole out shiners, casting harsh glances at any blow-dried glitter boater who looks down on them. The artificial-only guys may think they have “the closest thing to live bait,” but that just reinforces the fact that live bait is categorically superior.

The tough-to-find “mule ear” 9- to 12-inch shiners are at a premium in springtime, but in fall, Leech is content with 5-inchers, and prime warriors are in the 6- to 7-inch range. “The last guy to the bin is the mad one,” explains Mark Detweiler, owner of Big Toho Marina in Kissimmee. “You’ve got to get up early and get here.”

What’s different about this time of year versus the early-season rush is that Leech is not fishing the large vegetated flats where bass spawn, but rather moving offshore where they’ll come up schooling. On shallower lakes, he’ll look for hard bottom such as shell beds 5 to 6 feet deep, and in deeper fisheries, he’ll focus on structural elements such as ledges in the 10-foot range.

Read Next: 15 Bait Rigs That Will Catch Any Fish Anywhere

In springtime, Leech will anchor and fish shiners under a cork, but in the fall, he’s more likely to let his bait roam tethered only to a leash of 20- to 30-pound braid. He impales his goldens through the lips on a Kahle hook so that “the nose of the shiner rides in the belly of the hook.” Leech doesn’t cast at breaking fish, preferring to let his shiners swim around and “do their thing.”

When the schoolers froth the surface, he’ll go through up to 10 dozen baits a day, which at $24 a dozen gets expensive in a hurry, and dead baits are worthless, except maybe as catfish bait. The margins are already thin in this game, so in addition to Leech being a guide and Detweiler being a businessman, they both have to be fish whisperers, using a combination of careful handling, chemicals, and aeration to keep that gold valuable.