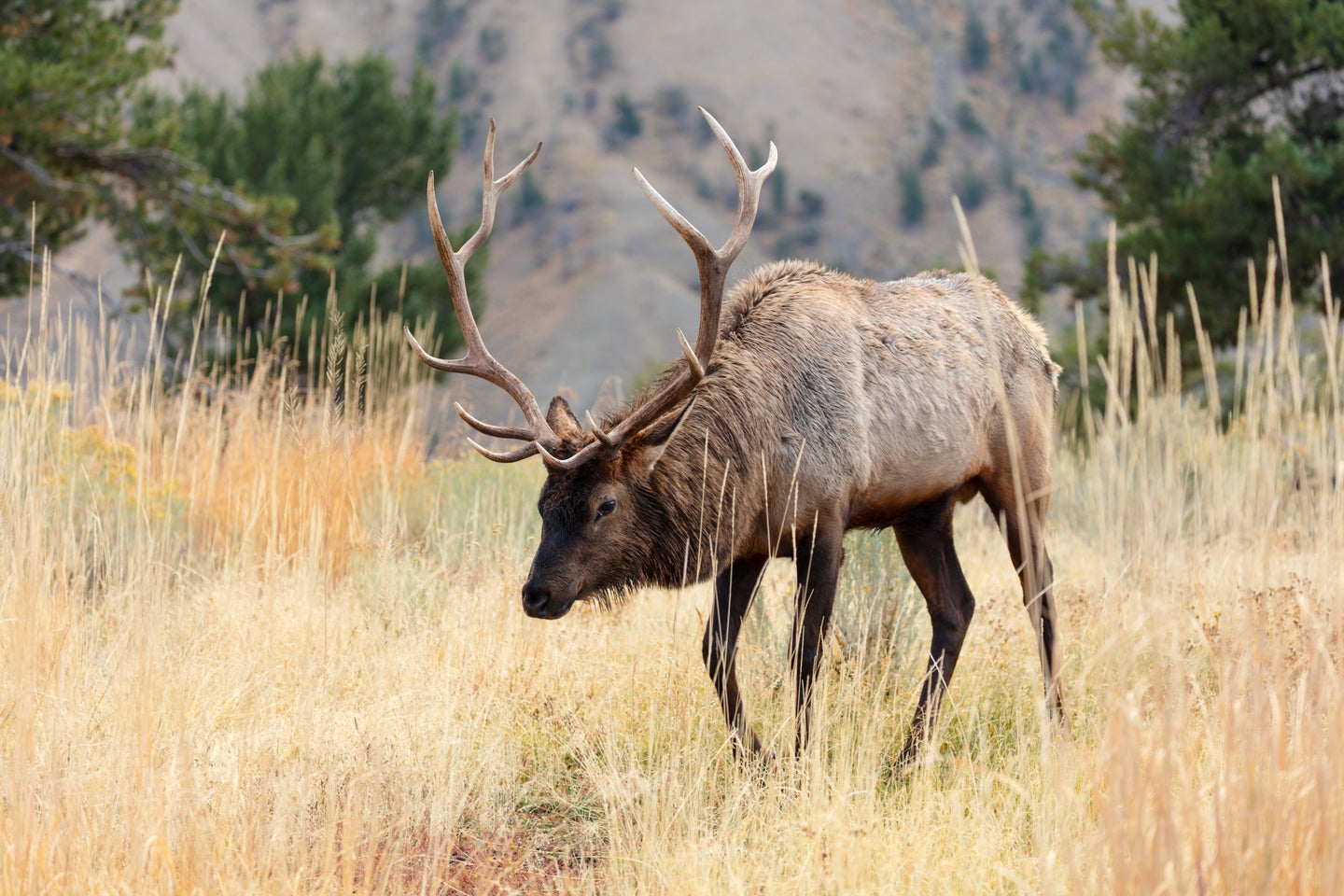 In addition to the usual excitement surrounding Montana’s elk and deer permit draw on April 14, there were more hunters than usual who were disappointed to learn they hadn’t drawn permits for this fall. But some of those rejection notices were actually a mistake, according to Montana Fish, Wildlife and Parks. Although a licensing error impacted just three percent of state hunting license applicants, that translates to 10 hunting districts and 2,482 applications out of the 83,017 total statewide that received possibly incorrect results. Most of the affected districts are located in central Montana.

“As soon as FWP became aware of the technical glitch, our licensing staff worked around-the-clock to fix it and make it right with hunters who were inadvertently removed from the draw,” FWP director Hank Worsech said in a statement. The agency added that “FWP is moving away from the current licensing system as part of the administration’s effort to modernize state government.”

Like many Western draw processes, the nature of the error is a little confusing. For 2022, the Montana Fish and Wildlife Commission changed several elk hunting districts to “first and only choice” for applications, says the agency. That means that if hunters want to hunt any of these districts, they forfeit the option to list a second or third choice on their application. But the online application was not updated, and it still allowed hunters in those 10 districts to make second and third choice selections. Any applicants who unknowingly made these backup selections were removed from the draw, and therefore never got a shot at drawing their first choice tag.

“Impacted applicants initially didn’t see results for the elk draw in their MyFWP account. Until the situation is resolved, those individuals will see temporarily that they were unsuccessful in the draw,” said FWP in a statement.

FWP promises it’s working to correct the error as quickly as it can, and that anyone who did draw a permit on April 14 will not lose it as a result of the error. That means that FWP will have to issue permits over the established permit quota to remedy the situation.

“The fairest solution to this error is to use my discretion to give all impacted hunters the shot at a permit they’re owed,” Worsech said. Administrative rules define Worsech’s “discretion” as the ability to issue permits up to 10 percent above the quota.

There are two possible outcomes for hunters whose applications were affected, and those depend on which districts they applied to hunt.

Hunters who made second and third choice selections when submitting applications for districts 411-21, 447-21, and 595-21 will receive a permit, says FWP, because the number of permits unallocated after the draw is greater than the number of applicants who were removed from the draw. (Similarly, the 270-45 permit is unlimited, so applicants will all receive a permit.)

Any hunters who were removed from the draw when applying for the following districts will be entered into a random drawing next week: 411-20, 417-20, 417-21, 426-20, 799-20, and 799-21. Anyone who is unsuccessful in this second drawing will receive bonus points. The discretionary 10 percent of over-quota permits will be used for this draw.