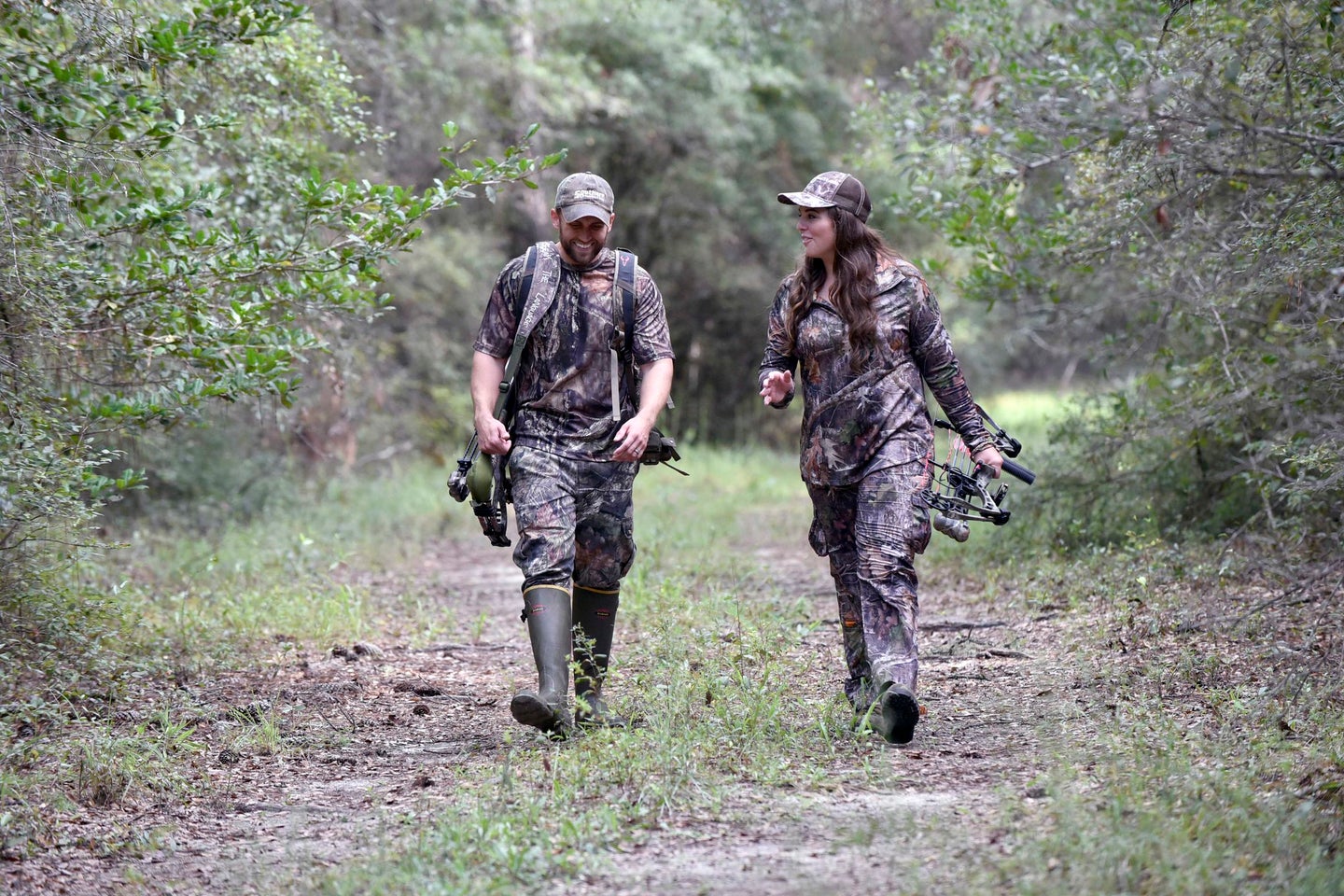 New Jersey legislators have introduced a bill that would make it more difficult to hunt on private land. Florida Fish and Wildlife
SHARE

Legislators in New Jersey introduced a bill last month that would change the state’s regulations for hunting on private land. Assembly Bill 3732 calls for an expanded safety buffer that would prohibit hunters from nocking an arrow or carrying a loaded weapon within 450 feet of any occupied building in the state. A3732 would also require private landowners in the state to notify neighboring landowners before they could be allowed to hunt on their own land.

More specifically, the legislation would require landowners to “provide written notice to and obtain written confirmation from the owners and occupants of adjacent properties [prior to] any hunting activities.” That written notice must include the date, time, and length of the proposed hunt, and it must be delivered to neighboring properties at least 24 hours in advance of any hunting activities.

The state’s hunting community opposes the legislation, which it sees as both an attack on hunting opportunities and an affront to private property rights. Organizations like the United Bowhunters of New Jersey and the National Deer Association have opposed similar versions of this bill in the past, and the NDA currently has an online petition against A3732.

“Ridiculous,” NDA President and CEO Nick Pinizzotto tells Outdoor Life. “That’s the first word that comes to mind when I read Assembly Bill 3732. Not only would such a move be unjustified based on the long positive safety record by hunters—it is also an affront to private property rights.”

With a deer population holding steady at over 125,000, hunters play an essential role in keeping New Jersey’s deer numbers in check. Looking at the state’s harvest reports for the past 20 years, hunters have taken between roughly 41,000 and 70,000 whitetails annually.

License sales are also a major source of conservation funding in New Jersey. According to UBNJ President John Erndl, hunters in the state purchased over 34,000 archery deer permits last year, and that doesn’t account for the number of muzzleloader and shotgun permits sold. Like Pinizzotto, Erndl calls A3732 a “dual attack not only on sportsmanship, but also on property owners’ rights.”

“You pay your taxes, you own land,” he says. “If someone owns a piece of property large enough to hunt or they give somebody permission to hunt it, that person shouldn’t have to contact all of the neighbors around them. All it takes is one neighbor who doesn’t get along with them.”

“If you have a piece of land big enough to hunt, I should be able to go out, put a stand up and take some deer for my freezer to feed my family,” Erndl says.

Dubbed the “Restoring Safety Buffer Law,” Assembly Bill 3732 was introduced by assemblywoman Shama A. Haider on May 2. According to a statement that accompanies the legislation, it was crafted in response to an incident in which a bowhunter mistakenly shot a dog in Hunterdon County. The dog, which lived on a neighboring property, was running through the property where the bowhunter was targeting deer during archery season.

Assemblywoman Haider did not respond to requests for comment.