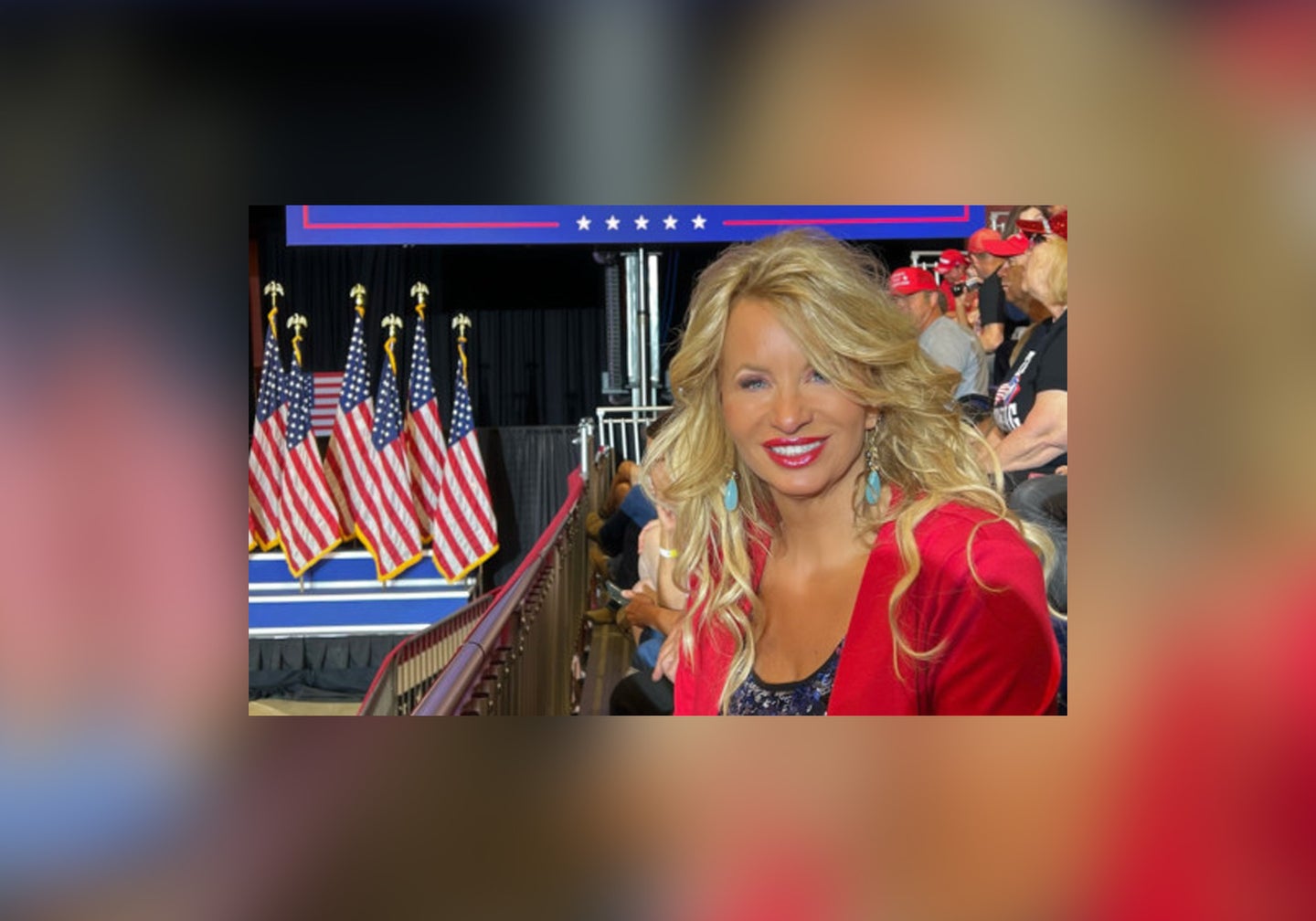 The Park County Sheriff’s Office charged two-time state representative candidate Nina Webber with misdemeanor reckless endangerment after she shot in the direction of a home on Nov. 30, the Powell Tribune reports. The incident occurred during an elk hunt near Wapiti, Wyoming. It involved multiple unnamed hunters and Webber, who allegedly fired multiple shots toward a nearby highway while shooting at a herd of elk on private land. Nearby Trout Brook Ranch owner Cory Williams and his wife were outside at the time, and they said they had to hide behind their vehicles as bullets flew overhead .

Williams called the Wyoming Game and Fish Department and the Park County Sheriff’s Office, according to Big Horn Radio Network. The game warden issued a ticket to one hunter in Webber’s group for not wearing requisite hunter’s blaze. A sheriff’s deputy cited Webber for the misdemeanor after determining she was the only one in position to take shots toward Trout Brook Ranch.

The sheriff’s report says that no bullets crossed Highway 14/16/20W, but Williams claims they did. Big Horn Radio Network spoke to other witnesses of the event who remained anonymous. Some reported bullets flying an additional 300 to 400 yards into residential areas.

The property where the group was hunting is privately owned by James Montgomery, and it’s known by locals as a major pinch point for elk, according to Big Horn Radio. Located between the river and the highway, the 96-acre tract is surrounded by farms and residential properties.

Webber told reporters that she has already retained an attorney and will be fighting the allegations. If convicted, she could face up to a year in prison according to Wyoming law.

Webber has challenged House District 24 Republican incumbent Sandy Newsome twice in primaries and lost both times. House District 24 covers the northwestern corner of Wyoming. The border runs along the eastern shore of Yellowstone Lake and spans as far east as Cody.