North Dakota Eliminates 8,000 Whitetail Tags for 2022 Season, Thanks to EHD

Mule deer tags remained on par with last year, with a slight uptick 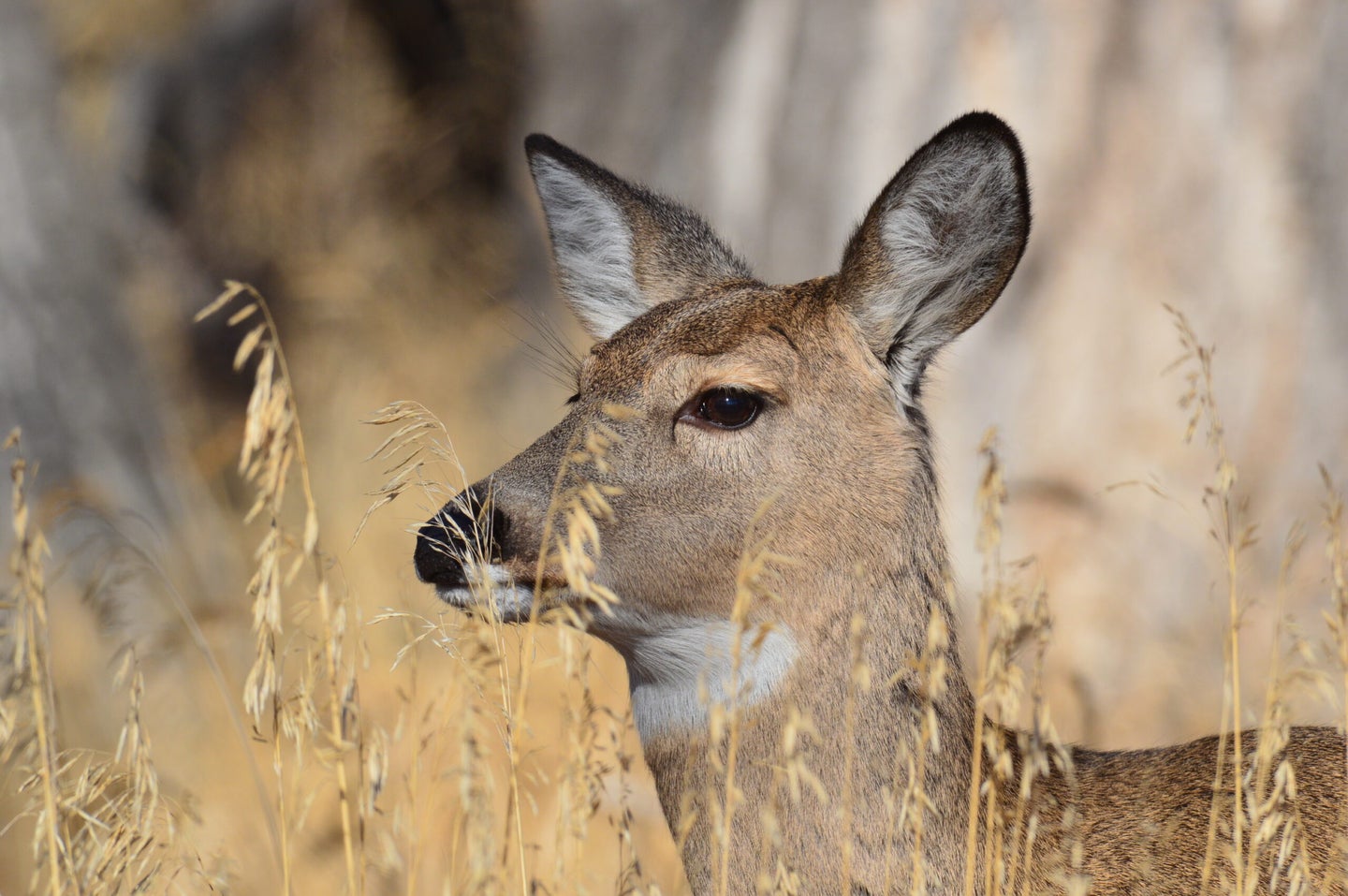 Eight thousand is a dramatic reduction in the number of tags, but there are 64,200 tags still available for 2022. Ryan Moehring / USFWS
SHARE

North Dakota Game and Fish set its deer season today, and the number of licenses is down by 8,000 tags when compared to last year. In total, the state will make 64,200 tags available to hunters across all types of licenses, but whitetail deer licenses were hit the most.

“Epizootic hemorrhagic disease dramatically reduced white-tailed deer numbers along the Missouri River and parts of some Western hunting units,” said Casey Anderson, wildlife chief for the North Dakota Game and Fish Department. “As a result, license allocations in some units were dramatically reduced.”

“Last fall, 26 deer were harvested during the hunting season that tested positive for CWD, including three in new units,” Anderson said. “This has consequently altered deer management strategies in those and surrounding units.”

This isn’t the first reduction in deer tags recently. Other states have reduced the number of big-game tags in the wake of drought and disease. Much of this seems to be happening in Western states.