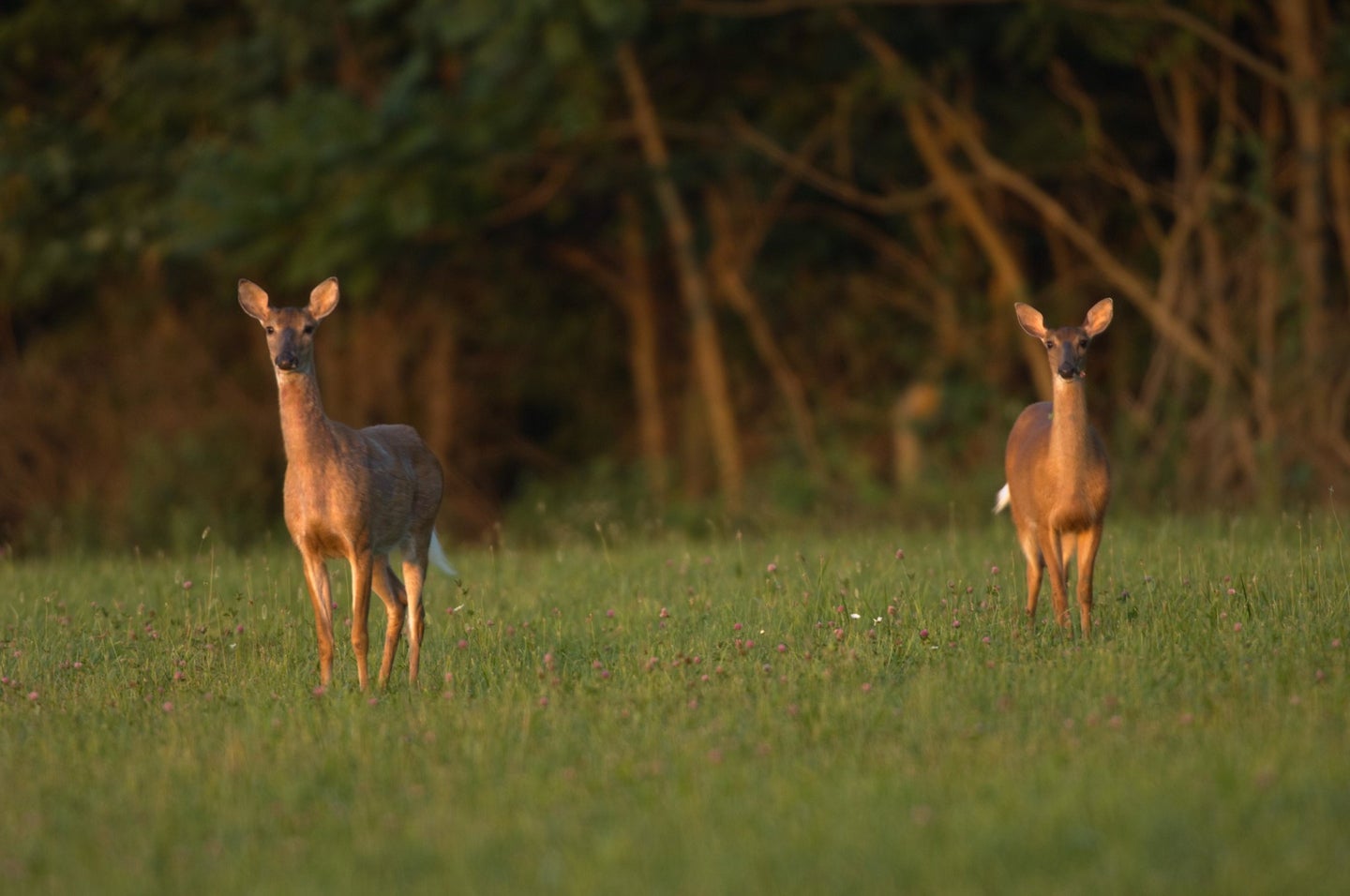 Rutgers University just released a report that details the financial impact of growing whitetail populations on New Jersey farms. Researchers with Rutgers Cooperative Extension and the Rutgers New Jersey Agricultural Experiment Station conducted case studies on 27 farms in the state, and they estimated that this small group of farmers lost nearly $1.3 million in 2019.

The report focuses on two types of costs: direct and hidden. The direct costs to the participating farmers include deer damage and reduced harvest yields, and these were estimated at $520,940. Hidden costs, such as the abandonment of farms or crops, the cost of deer mitigation practices, and the emotional toll of deer damage on farmers, were estimated at $755,200.

“Hidden costs are substantial and for many farmers caused greater damage than direct deer destruction to crops,” said Nazia Arbab, co-author of the report and assistant professor at the Rutgers University Department of Agricultural, Food, and Resource Economics.

The report called these estimates “conservative.” It also expressed the importance of controlling deer populations throughout the Garden State.

According to the New Jersey Division of Fish and Wildlife, “Deer populations have reached problematic numbers in numerous areas of the state.” And in a recent New Jersey Farm Bureau Assessment, researchers found that deer density numbers per square mile averaged four to five times higher than projected sustainable numbers, highlighting the expansion of the species throughout New Jersey. Stories shared by the farmers in the study backed up these assessments.

“When I was a boy, it was a treat to see a deer,” one of the farmers involved in the study recalled. “[Now] I’m overridden with deer here. If you pull into my yard at night, you can easily see 30-40 deer.”

The researchers compiled management recommendations from the farmers participating in the study. These included creating deer management plans, working with private landowners to develop management activities, and expanding venison donation programs. The farmers also stressed the need to implement broader hunting programs throughout New Jersey, including expanding hunting seasons, incentivizing the hunting of does, and streamlining the process of acquiring a permit.

“Areas where I can control hunting, it makes a big difference for damage,” said another local farmer involved in the study. “Where my guys hunt, they kill both does and bucks. The crop damage is pretty much acceptable for those fields”.

One of the biggest issues facing hunting-based management of deer populations, however, is the commercialized, urban landscape of New Jersey. Firearms are prohibited in several high-density deer areas, and according to NJDFW regulations, bowhunting is only allowed in Wildlife Management Areas and on private property. This makes it difficult for some people to find huntable land in the state.

“In many areas, especially around farms, there needs to be more balance,” according to Joseph Paulin, a co-author and conservation expert with Rutgers Cooperative Extension.

In the report, farmers emphasized the need to create management programs for public lands, and they are calling on state and local officials to work together to reduce deer populations.

“We’ve been telling our story for a long time,” said one farmer. “Deer are responsible for damage to property, public safety, and people’s livelihoods. This is a real problem, and the politicians need to take action”.

In recent years, NJDFW has worked to address these needs and has implemented several new regulations, including longer hunting seasons, higher harvest limits, and multi-zone permits for antlerless deer. And this past deer season, New Jersey hunters harvested 54,980 whitetails throughout the state, which was the highest number of deer harvested in the state in the past ten years.