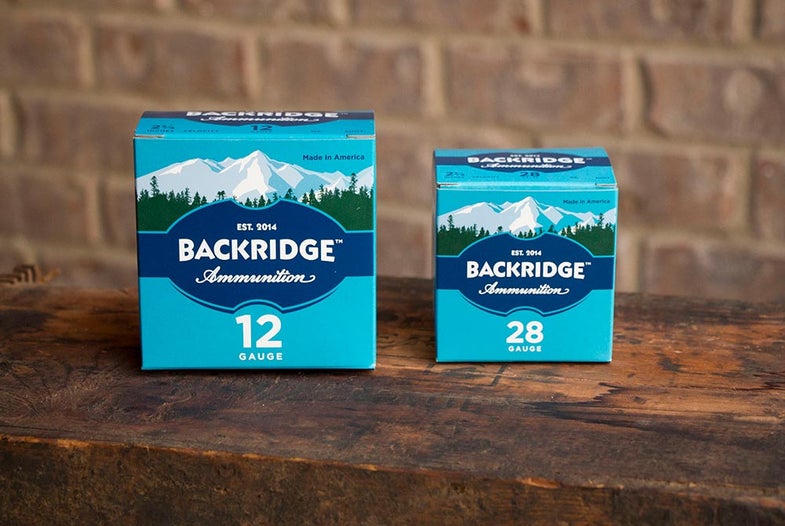 When I started duck hunting in the mid-1990s, non-toxic shot was still in its infancy, steel shot’s performance was still less than exemplary, and a new-fangled load called Bismuth was just introduced. I remember a friend asking me what I thought of Bismuth as we sat shivering in the duck blind, and I had no idea what he was talking about.

Non-toxic shot has come a long way since then. Steel shot performance has greatly improved, while tungsten-based loads have raised the bar in terms of long-range lethality. As for Bismuth, its popularity is back in full force with no less than three options this year. To help you know what to watch for on retailer’s shelves, here’s a look at 2018’s latest and greatest waterfowl loads. 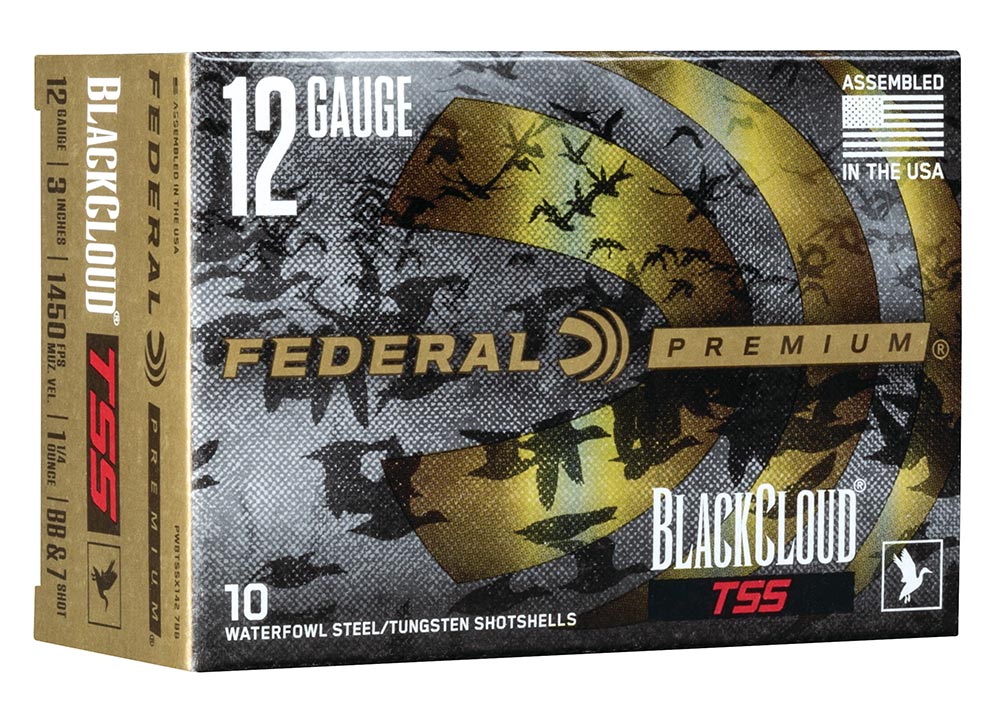 Tungsten Super Shot, or TSS, has been making the rounds in reloading circles for nearly a decade. At 18g/cc, TSS is more than twice as dense as steel and 56 percent denser than lead. This spring, Federal introduced a TSS turkey load. Now it’s waterfowlers’ turn. Black Cloud TSS is a duplex load containing 60 percent HEAVYWEIGHT TSS pellets and 40 percent FLITESTOPPER steel pellets. There are two initial 3-inch 12-gauge 1 1/4-ounce loads: BB steel/No. 7 TSS and No. 3 steel/No. 9 TSS. Though it will be exclusively available at Rogers Sporting Goods this fall, full dealer distribution will begin by 2019. 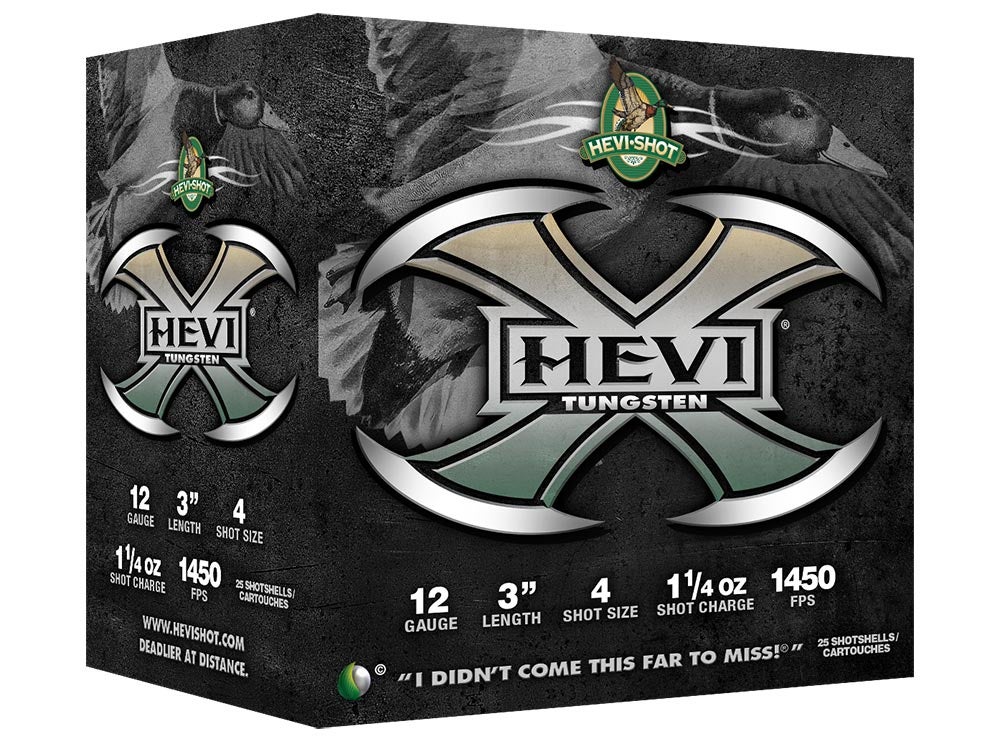 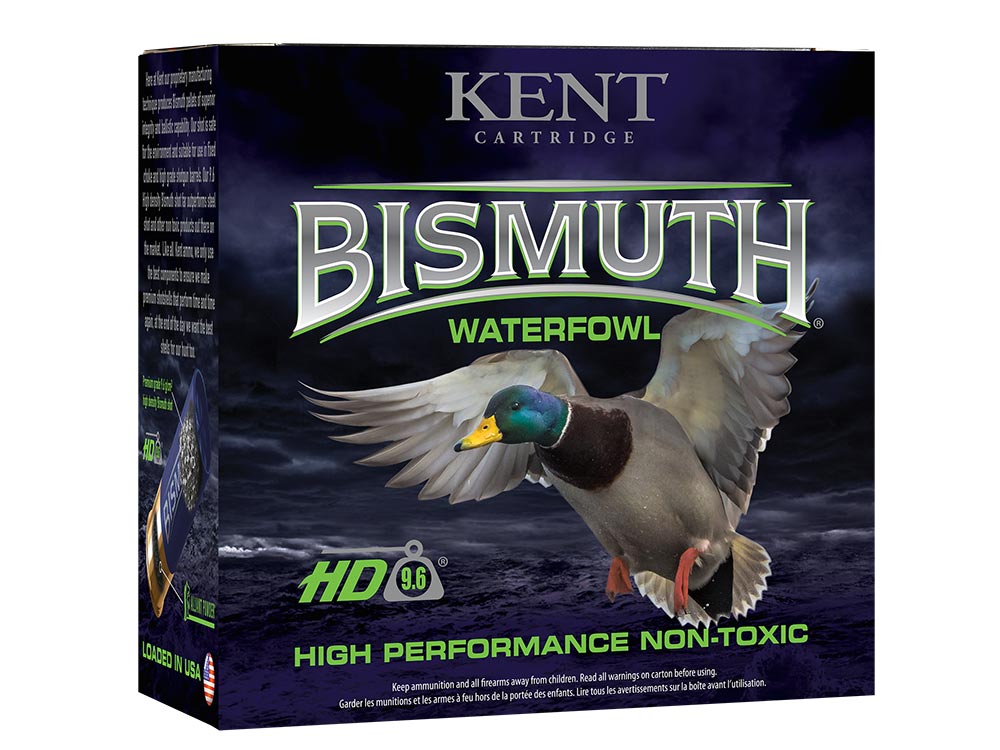 Read Next: Everything You Need to Know About Cartridge Primers 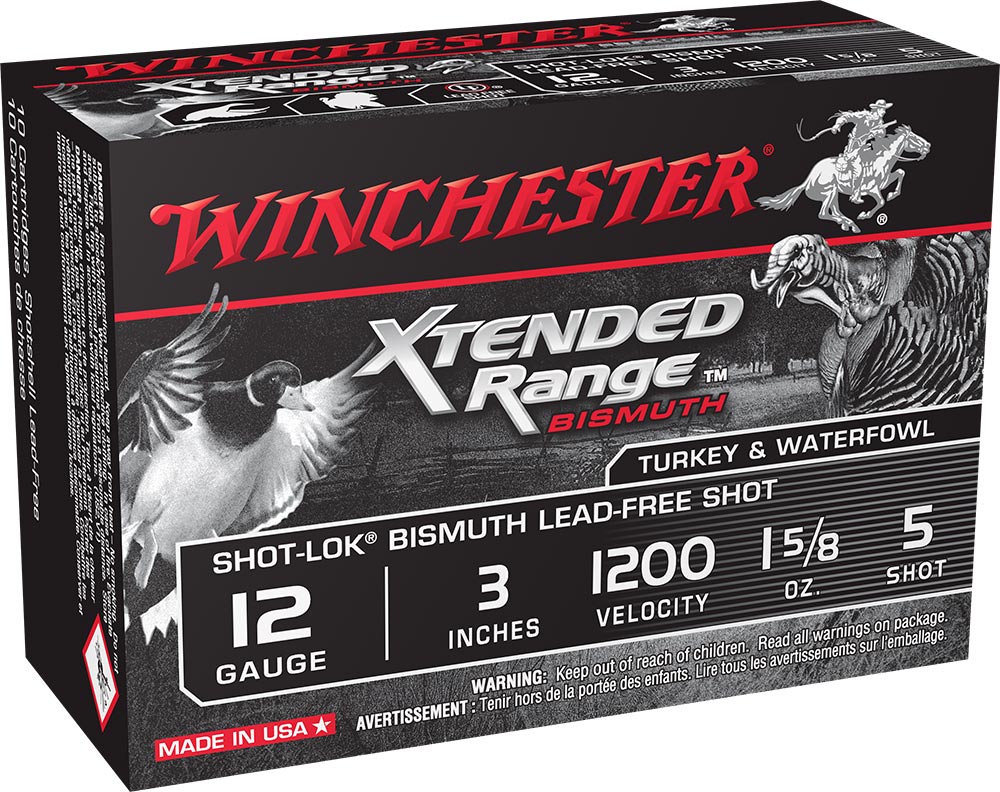 New for 2018 from Winchester is Xtended Range Bismuth. This load pairs non-toxic bismuth shot, which is denser yet softer than steel, with Winchester’s proven Shot-Lok technology, which prevents the soft bismuth pellets from fracturing. The result is tighter patterns and improved down-range penetration than previous bismuth loads of the 1990s. There is currently one initial 3-inch 12-gauge offering with 1 5/8-ounce of number 5 shot at 1,200 fps. It’s a payload that makes Xtended Range Bismuth a good all-around choice for hunting both waterfowl and turkeys in lead-free zones. 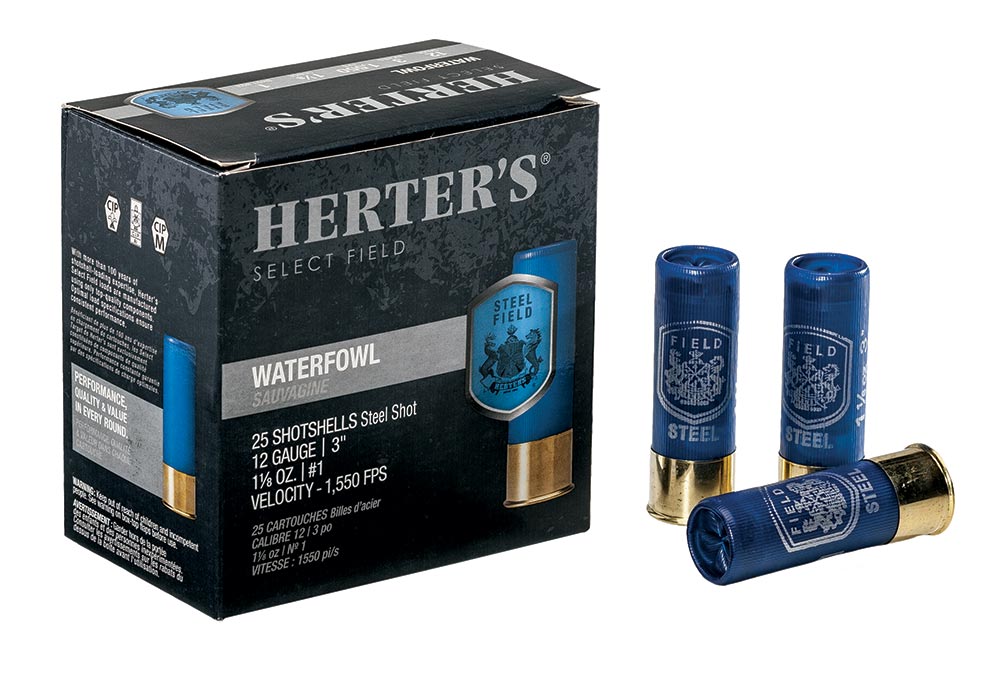 Herter’s lead game and target loads, available exclusively at Cabela’s, have gained a reputation for being both economical and effective. Continuing that theme, Herter’s recently introduced a line of affordable steel waterfowl loads. Loaded in Italy to Herter’s demanding standards, Select Steel is currently offered in a pair of high-velocity 12-gauge loads. The 3 1/2-inch load has 1 1/2-ounce of number 2 or BB shot, while the 3-inch load has 1 1/8-ounce of 3, 1, or BB shot. Both loads boast a blistering 1,550 fps velocity to help you intercept even the speediest of waterfowl.

Rio has been loading non-toxic Bismuth shot for a few years, but the packaging has been updated and the selection has steadily expanded to cover five major gauges. 12-gauge 2 3/4-inch offerings include 1 1/8-ounce and 1 1/4-ounce payloads, both at 1,350 fps, while 3-inch options have 1 5/8-ounce or 1 1/4-ounce payloads at 1,350 and 1,400 fps respectively, all in shot sizes 3, 4, 5, or 6. Rio also provides waterfowl and upland hunters alike with 16-gauge, 20-gauge, 28-gauge, and .410-bore loads, making this quite possibly the most extensive bismuth lineup out there. 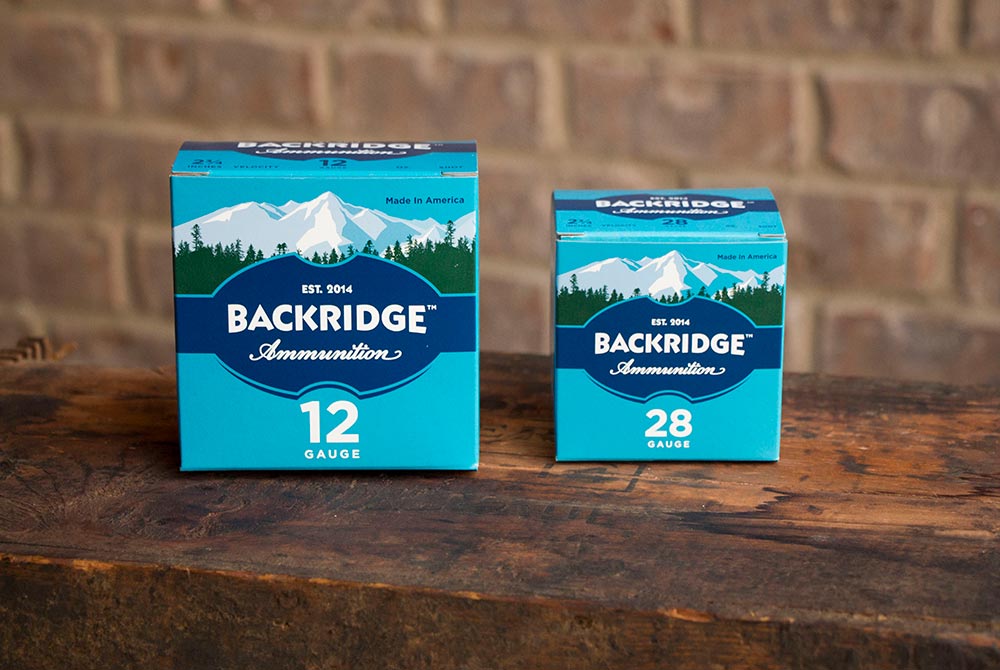