How Hard Does Hunting Have to Be?

Just because a hunt is harder, doesn’t mean that it’s better 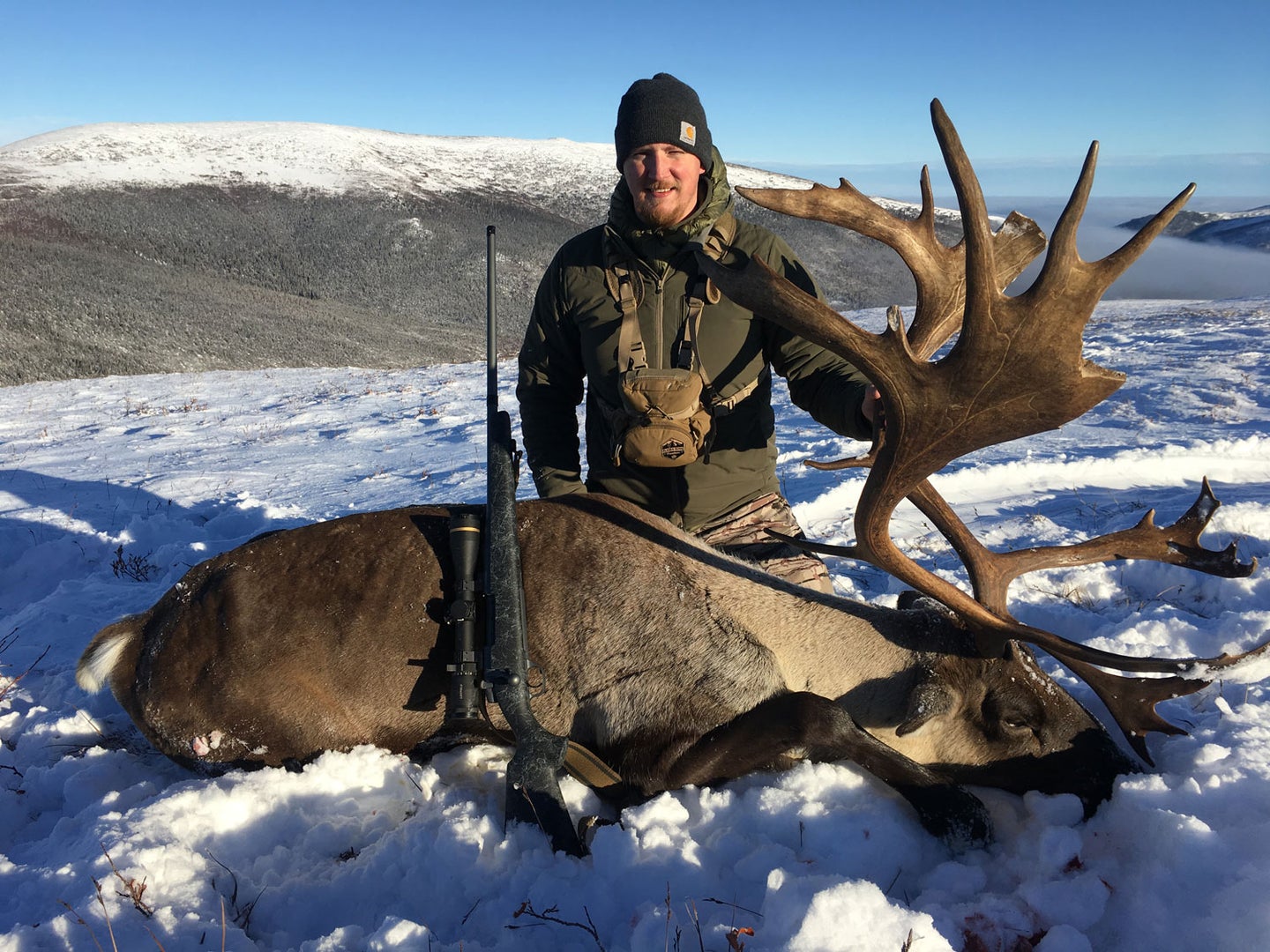 Don’t belittle the way another person hunts just because they don’t live up to your standard of fair chase. Tyler Freel
SHARE

It was 2:30 a.m. when I heard the unmistakable sound of a stick snapping under the heavy foot of a grizzly bear. Even the thrushes had quieted down at that hour, and that single snap reverberated through the boreal timber like a gunshot. Silence, then another snap…closer. “It had to be now,” I thought, at the darkest part of the mid-May night in Interior Alaska.

The sky was still glowing, trickling just enough light down through the timber to see. I readied myself in the tree, breathing slowly to calm my heart that pounded proportionally harder as the bear got closer. As his head emerged from the alders I thought, “holy shit, he is big!” The boar relaxed a little as he emerged from the brush. His nose hit the ground at eight yards, and he turned broadside as he smelled where my rubber boots had walked to check my camera.

I came to full draw hoping to send a stone-point arrowhead through his lungs, but I couldn’t get my longbow that far behind me without hitting the tree. I had to let down. The bear (still unaware to my presence) turned and walked off into the timber never to appear again that season. Thoughts have crept into my head that the outcome would have been different had I been using a rifle or even my shorter recurve bow with modern arrows. But in that context, hunting with a longbow was more important to me than killing that bear.

Read Next: 9 Hard Truths About Hunting on Public Land

The Rules Hunters Live By

In a way, hunting, by its nature, is a self-restricting activity. We have laws, ethics, and guidelines that we choose to abide by when pursuing animals. In a bygone era of bluntness (and honesty) this was referred to as “sporting,” and any type of hunting that wasn’t purely for subsistence, was referred to as “sport hunting.” Adding our own restrictions (whether they are laws or our own ethics) adds challenge to the hunt, and that challenge makes it fun and meaningful. But just because a hunt is harder, doesn’t necessarily mean that it’s better.

Look at almost any hunting-related page or website that allows commentary, and you’ll usually find someone making assumptions about the method in which an animal was hunted, or how difficult it was, and then give you their opinion about that assumption. I’ve been guilty of this myself. It’s easy to only look at the world through our personal lens and assume that our way is the best way. But let’s take a step back and remember that each of us is different, our circumstances are different, the way we find fulfillment through hunting is different, and that’s a good thing.

My Hunting Is Harder Than Yours

Unfortunately, more often than celebrating each person’s accomplishment and their finding fulfillment through hunting, many of us tend to project the restrictions we place on ourselves onto others, in a belittling sort of “my hunting is harder than yours” manner. You name it: bait, crossbows, compounds, in-line muzzleloaders, rifles, moving decoys, food plots, turkey fans, treestands, box blinds, long-range rifles, scent lures, scent elimination technology, rangefinders, range finding bow sights, smart animals, dumb animals, exotic animals, and a laundry list of other things will often draw some manner of un-solicited commentary on the assumed difficulty of a hunt (carrying a strong implication that the commenter does things better, harder, and purer). It’s not even a matter of disagreement or personal preference that’s the problem, it’s the ignorant attempt to invalidate another person’s experience, almost always without all the information and usually without any first-hand experience in the method or means that’s being criticized.

Every hunt is different. Even within the same types of hunt, difficulty often varies tremendously. Further, how each of us measures difficulty is as diverse as we, ourselves are. A Dall sheep hunt is typically soul-crushingly difficult, physically and mentally. That doesn’t mean that an Eastern whitetail hunter on a small farm doesn’t have a difficult hunt as well, it’s just measured in a different way. Besides, who the hell sets the bar for how difficult a hunt should be?

If a person is following the rules, being honest about what they’re doing, and finds satisfaction in their hunting experience, we have no business minimizing their experience based on how “challenging” we think it was. I’ve had extremely difficult hunts and some pretty damn easy hunts, and I’ve enjoyed every single one of them.