How Deer Hunting Pros Use the Moon to Kill Big Bucks 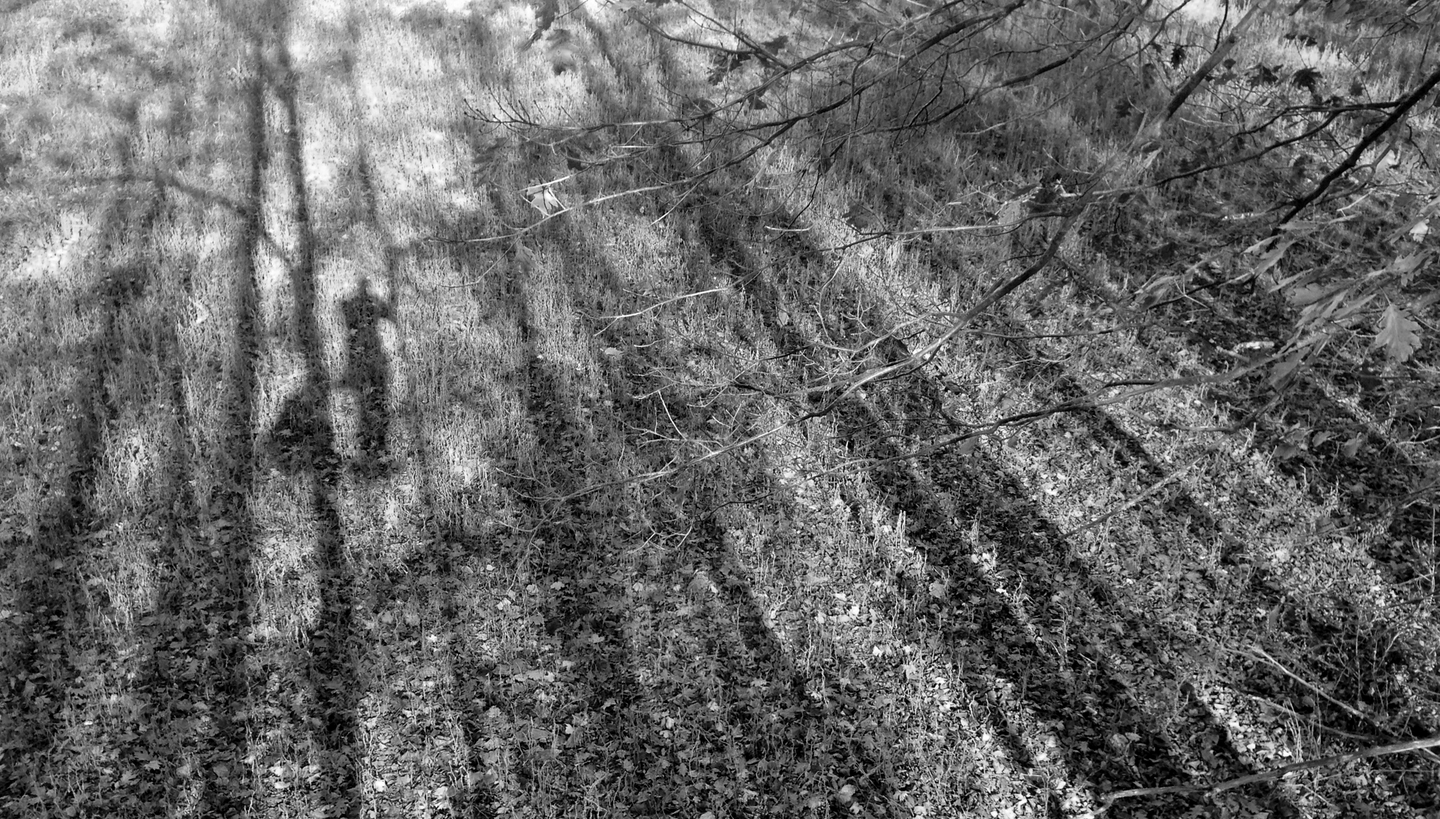 Pay attention to the internet, hunting magazines, or outdoor TV shows long enough and you’ll eventually hear talk of the moon. But the moon can be a tricky topic when it comes to deer hunting, and it’s hard to know what’s real, what’s just talk, and what to do with it all.

Over recent months I’ve been able to grill some of the nation’s top whitetail experts on this very subject, and I’ve been left with three main take aways:

Most theories related to the moon are based on the fact that the moon, when in a certain position, has a natural pull on deer to encourage movement. Adam Hays, host of Team 200 TV and the successful hunter of three 200-inch bucks, is a firm believer in this theory.

“There are a handful of what I call red moon days,” says Hays, “when the moon is peaking overhead or is underfoot right at primetime, within 2-3 hours of dark, and those are the dates when there’s the best chance of mature animals moving during daylight.”

2. Keying In on the Rising/Setting Moon

Similar to times when the moon is overhead or underfoot, some believe that the moon can induce increased movement when the moon is rising or setting during that typical dusk/dawn period as well. Interestingly, these days when the late setting or early rising moons occur are the days leading up to and immediately preceding the full moon. For this reason, Mark Drury of Drury Outdoors likes this time of month best.

“My favorite time of each month, regardless of the time of deer season, is the full moon,” says Drury. “The seven days that precede it and the seven days that follow it—I like afternoon hunting as I lead into the day of the full moon, as the moon will be (visibly) rising in the afternoon. On that full moon day though, the best activity will switch over to mornings, and if you look at those days following, those are the days the moon will be visibly setting in the morning.”

An important point I’ve come to understand about how the moon might impact movement is that it’s not some kind of magic force that will suddenly guarantee incredible deer movement at a given time. Rather it seems to work as a subtle nudge for deer to get moving a little earlier or a little more, assuming other factors are ripe for movement.

Drury explains, “weather can trump all of that (the effects of the moon), however the moon can accent weather and make it even better.”

That said, look for those dates/times when the ideal moon position/times sync up with other desired conditions, and you might be able to see that extra ten minutes of earlier buck activity. And with a mature deer, that might be all you need. ––Mark Kenyon

If you want to start an argument in America’s Deer Belt, you can either claim that there’s no difference between various broadhead designs or that there’s no correlation between moon phase and buck behavior.

While we’ll probably never settle the arrowhead debate, there’s fresh evidence that moon phase might actually influence deer movement. Georgia hunter Chad Day, who has spent a decade studying deer behavior via a network of trail cameras, suggests that a waxing moon overhead in early evening coincides with the movement of mature bucks. Even more explicitly, Day recommends hunting in the middle of the day on the three days in the moon’s first quarter, when the moon is overhead at 6 p.m. He concludes that movement is largely independent of cloud cover, though it appears that daytime buck movement may be more pronounced during cold snaps.

I started with records from a half dozen cameras and supplemented them with images from a number of other Georgia hunters who were willing to contribute their own photo records. All told, I had images from 36 cameras that operated through the last two hunting seasons from September through January.

I used a moon-phase calendar to record the days that should have yielded the most mature buck movement (with “mature” defined as an estimated 3 ½ years or older), according to Day’s theory, and then charted every sighting of a mature buck for the last two years. My findings support Day’s theory. This admittedly small sample, limited to Georgia, showed that 37.5 percent of all mature buck sightings occurred on the days predicted, which make up roughly 10 percent of a given month. In other words, the evidence shows that a big buck is 3.75 times as likely to move during daylight on waxing-­moon days compared to non-­waxing-moon days. The results were even more dramatic for September, when 47.8 percent of all daytime mature buck sightings occurred in the three-day window that Day’s theory predicts.

The theory appears to especially hold true for bucks that are primarily nocturnal. This data is a little harder to quantify, but my personal observations and those of the study cooperators support this. In my hunting area, there have been four almost entirely nocturnal bucks in the past two years. Of these, one was never photographed in daylight, but the other three had two daylight sightings apiece. Each of these was photographed on the days predicted by Day’s theory.

Sightings of these otherwise nocturnal bucks occurred at all times of day during the waxing-moon period; most followed the movement routine they had previously demonstrated at night, only they moved during daylight hours. I tried to predict the distance a buck might travel during this waxing-­moon period, but I was unable to do so, largely because I didn’t have enough trail cameras.

But my main conclusion is that it appears deer are making their usual rounds, but they are more likely to make their movements during daylight hours on the days predicted by Day’s theory.

So what does this mean for a hunter? Day and other Georgia hunters who subscribe to his theory plan their vacation days so they can hunt this three-day window, and they are prepared to sit all day. In most conditions, a hunter can expect a better-than-average chance at a big buck on these days. However, if cold weather occurs during the right window of time, the results can be absolutely deadly. ––Tanner Edenfield