In the Future: Southern Duck Hunting Culture Will Adapt to Survive

There’s still plenty of good duck hunting to be had in the South, but hunters will have to change up their habits. 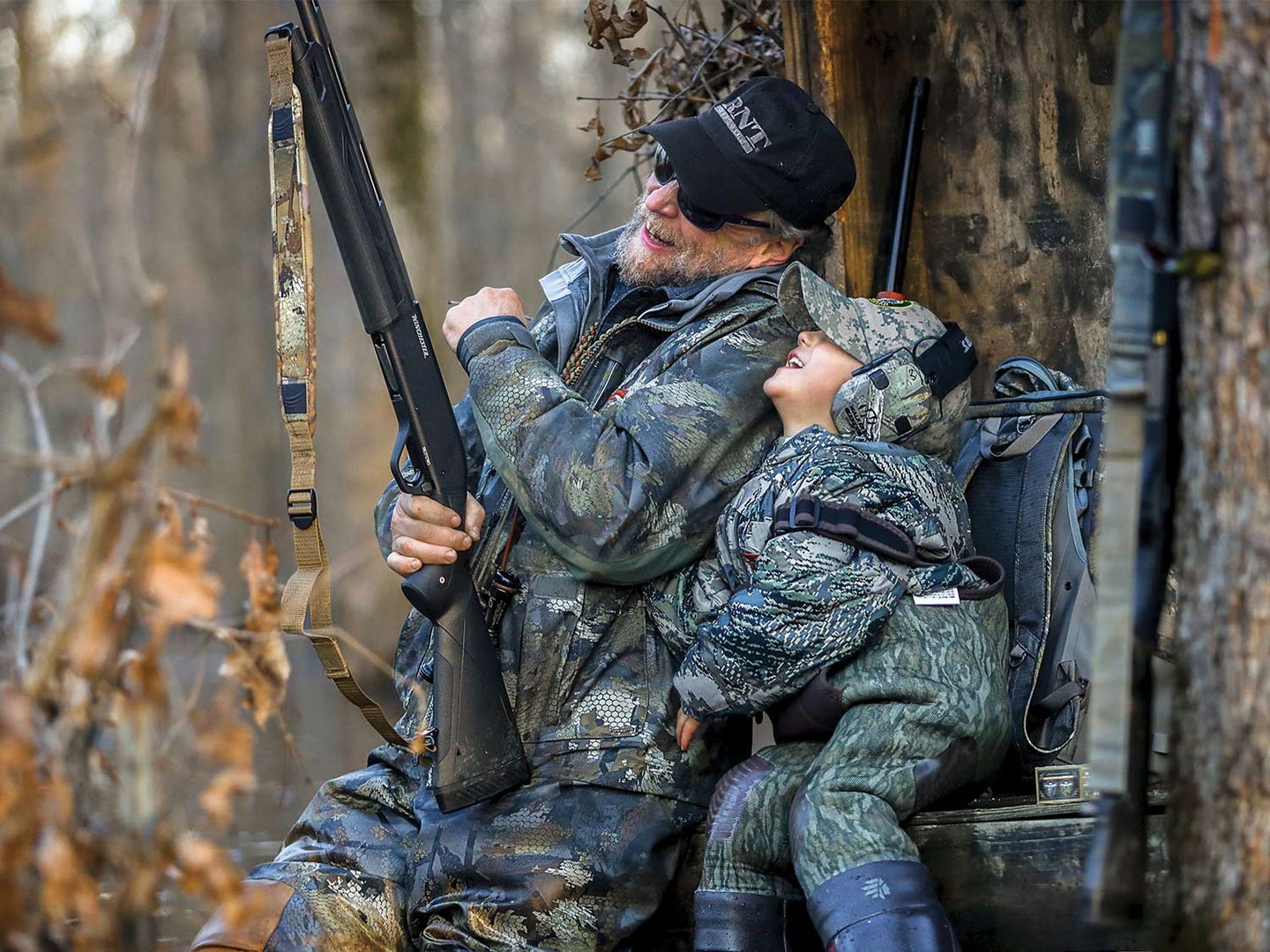 There’s still plenty of good duck hunting to be had in the South. jake latendresse
SHARE

Walk into the Blue & White restaurant in Tunica, Mississippi, during duck season and you’ll hear hunters grumbling about mallards not showing up. It’s a running debate in greasy-spoon diners and duck camps all across the Southeast. Theories run rampant, from shifts in migration patterns to Northern states short-stopping ducks with heated ponds and flooded corn.

But if you look at the data, ducks haven’t actually stopped migrating to the South—U.S. Fish and Wildlife midwinter surveys prove that. From 2011 to 2020, Arkansas’ yearly average of midwinter ducks was 1,057,717, Tennessee’s was 714,078, and Mississippi’s was 812,914. All those totals are above long-term averages, which have been recorded since 1955. Only Louisiana and Alabama fell below their long-term averages, down by about 263,000 and 15,600 ducks, respectively. Duck harvest rates overall remain strong, but greenhead kills are sliding. From 2011 to 2015, mallard harvests were below their long-term averages in all five of these states. That’s a major problem for Southern hunters, who hold the greenhead as the king of all ducks.

“What’s impacting hunter success is the behavior and distribution of ducks,” says Luke Naylor, an Arkansas Game and Fish waterfowl manager and a public-­land duck hunter. “When we fly our waterfowl surveys, we see groups of mallards in places where there are no signs of hunters. No four-wheeler tracks or evidence of a pit blind.”

Hunters who have been sitting in the same blind or leaning against the same tree for 30 years are likely seeing fewer ducks as mallards adapt to hunting pressure. So they believe Southern hunting is crashing. But if you hunt the South extensively, you’ll find that folks who properly manage for habitat and hunting pressure are still having success. That primarily takes place on private land, where the ability to control those two variables is far easier than it is on public ground. On state and federal lands, the pressure is often constant, and creating the best habitat can be tough when managers are counting on unreliable government funding.

“I help out on some private clubs in Arkansas, and they kill ducks because they do it right. They manage properties to have more good days than bad,” says Jim Ronquest, a longtime Southern duck hunter. “The ducks still want to come to Bayou Meto ­[Arkansas’ famed public timber], but the pressure has educated them over the years. They still use it—they just keep away from hunters.”

Read Next: Find a Flood-Timber Hotspot to Limit Out on Public-Land Mallards

If Southern duck hunting is to thrive, waterfowlers are going to have to move away from the tradition of hunting in the exact same spots day after day, season after season, generation after generation. And the model of public-land hunting will need to shift too. That will mean fewer days next to your favorite oak tree, but better hunting.

“It’s human nature that if we go out and don’t see ducks, we think ducks are no longer coming here,” says Jerry Holden, director of operations of the Southern region for Ducks Unlimited. “But the problem there is people are going hunting in the same places and keep doing the same things, while ducks move around the landscape. Waterfowl don’t stay in one place, but oftentimes hunters do. It’s hard to fully understand waterfowl distribution from only one spot in the flyway.”