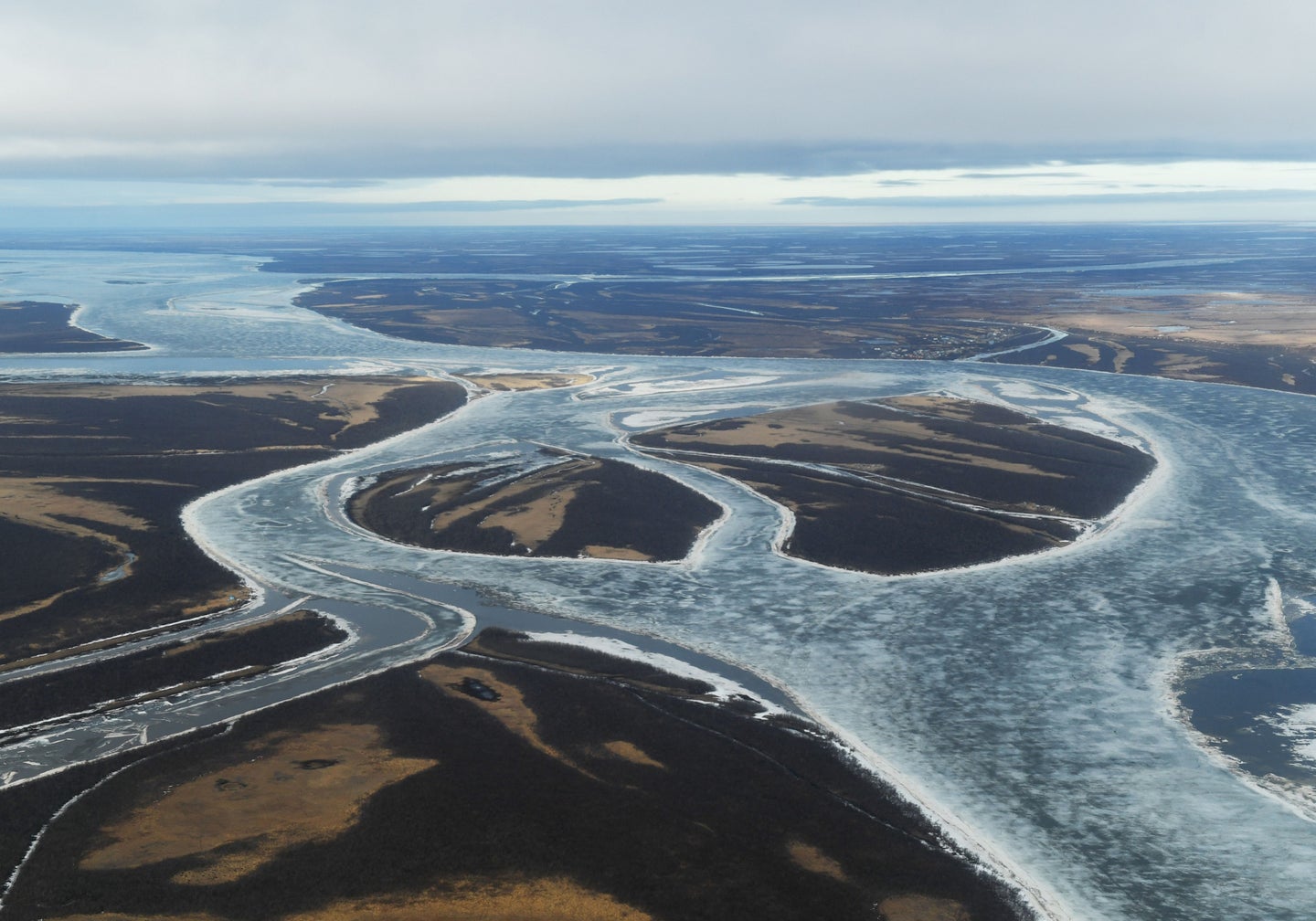 Bethel Search and Rescue has been working on two separate cases involving moose hunters who went missing along Alaska’s Lower Kuskokwim River. One case involved a hunter who was by himself, and it wrapped up late last week when the hunter was found deceased near his boat. The other mission, which is still ongoing, involves three hunters who were reported missing with their boat near Bethel on Aug. 30.

Daniel “Wun Wun” Laraux of Bethel first disappeared on Sept. 1. Volunteers from BSAR discovered his boat and body near Kalskag on Sept. 9, and Alaska State Troopers are still investigating his cause of death.

Shane McIntyre, Carl Flynn, and Justin Crow are still missing. The trio was delivering supplies to a moose hunting cabin on Aug. 30 and they were supposed to return that same evening. Authorities are operating under the assumption that their boat sank in rough conditions.

“If that’s the water conditions at that particular time, then the waves could be at that time 5 to 8 feet in height,” Bethel Search and Rescue vice president Perry Barr told the Anchorage Daily News. “And we’re talking about a KingFisher Extreme Shallow boat with about 30-inch sides and an inboard. So they have that kind of boat out in those weather conditions — it’s pretty dire.”

Search efforts have involved flyovers, boots-on-the-ground, and sonar-equipped boats. According to Alaskan State Troopers spokesperson Austin McDaniel, debris was discovered in nearby Straight Slough on Sept. 5. A press release from BSAR detailed life vests, a shoe, and a flashlight turning up around the area.

BSAR posted another update in the evening of Sunday, Sept. 11. They sent out nine boats with crew members from Akiachak, Bethel, Napaskiak, and Mountain Village.

“This evening shortly after 7 PM some possible targets were located and we will be concentrating our search efforts on these targets tomorrow,” according to the press release. The Alaska Dive Team is expected to arrive in Bethel this afternoon.

Meanwhile, search-and-rescue crews in the northern part of the state are continuing their search for Steve Keel, a Tennessee man who went missing while caribou hunting with a friend near Deadhorse. Keel was first reported missing on Aug. 28, when he walked away from their campsite along the Dalton Highway and never returned. Since then, Keel’s sons and some of his close friends have flown to Alaska to join the search for the 61-year old man.