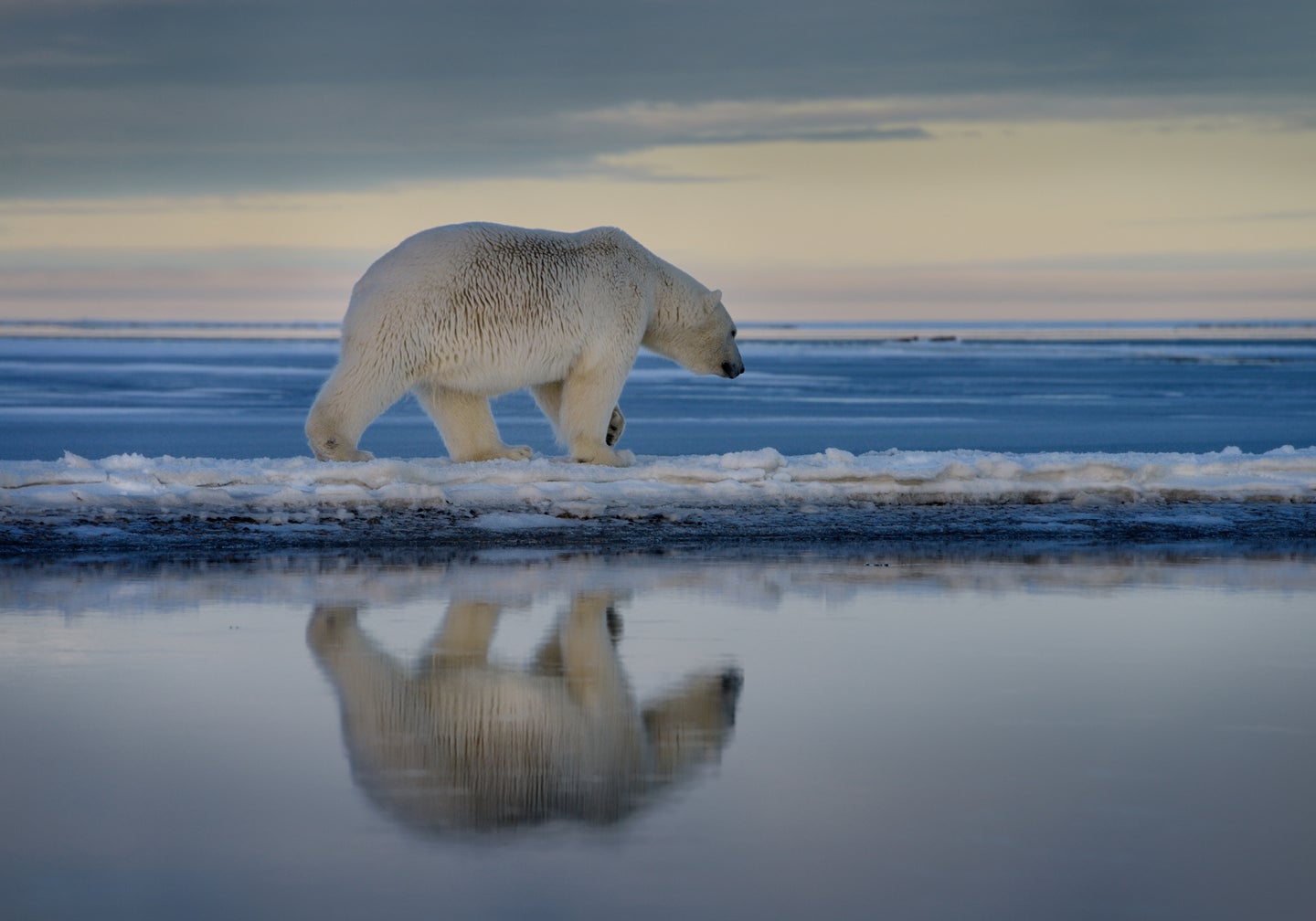 Tragedy struck the Inupiaq village of Wales, Alaska, on the afternoon of Jan. 17 when a polar bear charged into the community and attacked two people, killing them both. Alaska State Troopers received a report of the attack at around 2:30 p.m.

A dispatch from the Alaska State Troopers says that the polar bear “chased multiple residents” before “it was shot and killed by a local resident as it attacked the pair.” The victims have been identified as 24-year-old Summer Myomick and her 1-year-old son Clyde Ongtowasruk. They were killed outside a school building, according to CBS News.

Alaska State Troopers and officials from the Alaska Department of Game and Fish plan to travel to Wales as the weather allows. Subzero daytime temperatures and strong winds are standard for the area in the winter.

Wales is on the western coast of the Seward Peninsula, where the westernmost point in the continental Americas is located. It’s a small community of about 150 people who largely lead subsistence-based lifestyles.

Read Next: Are Grizzlies and Polar Bears Hybridizing in Alaska?

An estimated 4,000 to 7,000 polar bears live in Alaska, according to the National Park Service. The population is thought to be split between Krusenstern National Monument and Bering Land Bridge National Preserve, which is located near Wales. As climate change melts sea ice at a faster rate, polar bears have been documented moving inland to find food. In some instances, they rub up against residential communities, which has resulted in a rise in encounters over the last decade.

This often doesn’t end well for the polar bears. In May 2022, Canadian authorities dispatched a polar bear that had wandered into the Quebec town of Madeleine-Centre, only 200 miles north of Maine. Authorities didn’t deem it safe to relocate the bear so they euthanized it instead.

Editor’s note: This story was updated on Jan. 20, 2023 to include ages and names of the victims and further details of the incident.