Effective sandhill crane hunting is all about calls and decoys 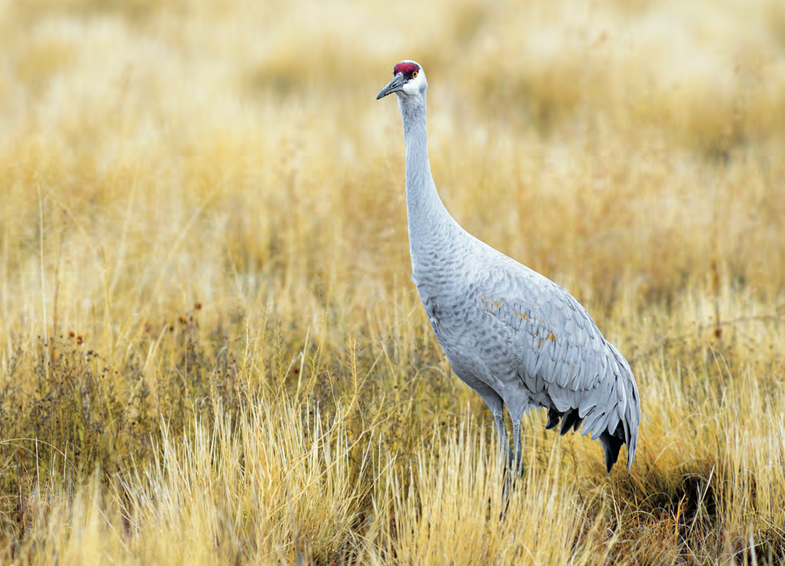 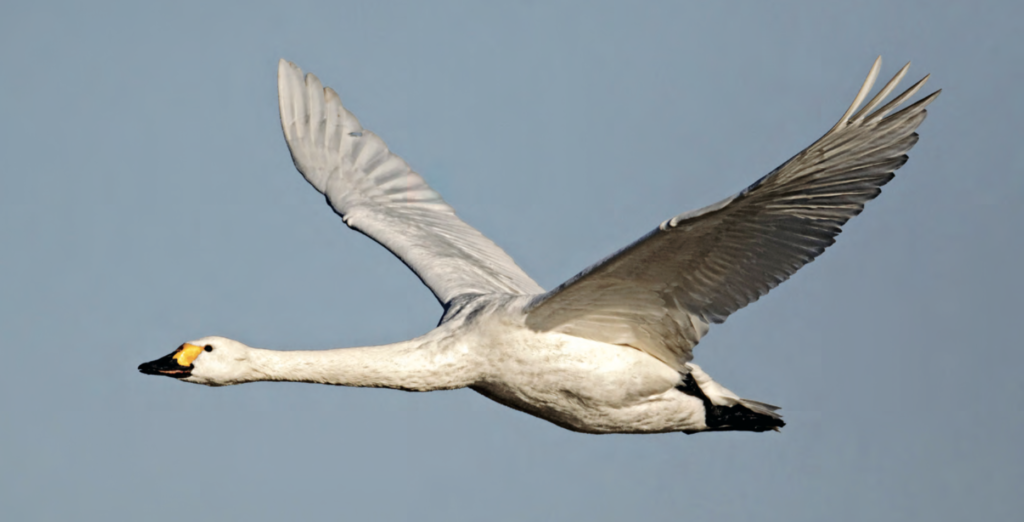 This is an excerpt from Hunting Editor Andrew McKean’s book, How to Hunt Everything, which is available here. Keep an eye out for more species and how to hunt them here on OutdoorLife.com.

From the perspective of a biologist, tundra swans and sandhill cranes have very little in common—aside from their hefty wingspans, that is. To the hunter, however, there is a great deal of similarity, as they each make for a challenging trophy. Few states have sandhill crane hunting seasons and swan hunting is an even rarer opportunity; the birds’ vision, wariness, and intelligence are well documented; and, as North America’s largest waterfowl, more than a glancing shot is required to bring them down to earth.

Starting with the arrival of European settlers and lasting until the 1916 Migratory Bird Treaty Act, cranes faced severe wetland drainage and were overshot for their delectable meat. By 1936, only 25 breeding pairs existed in Wisconsin, plus a few in the other Great Lakes states. Tundra swans were likewise shot in huge numbers for their meat and feathers but fared better than their cousin, the trumpeter swan. Trumpeters nest in the northern United States—far south of the tundra’s arctic breeding grounds—which allowed year-round decimation, the lasting effects of which endure a century later.

But cranes and swans proved to be a resilient lot, once afforded conservation. Individual sandhills now number 400,000 to 600,000, making them the world’s most populous crane. Tundra populations, meanwhile, have at least doubled since the 1960s. 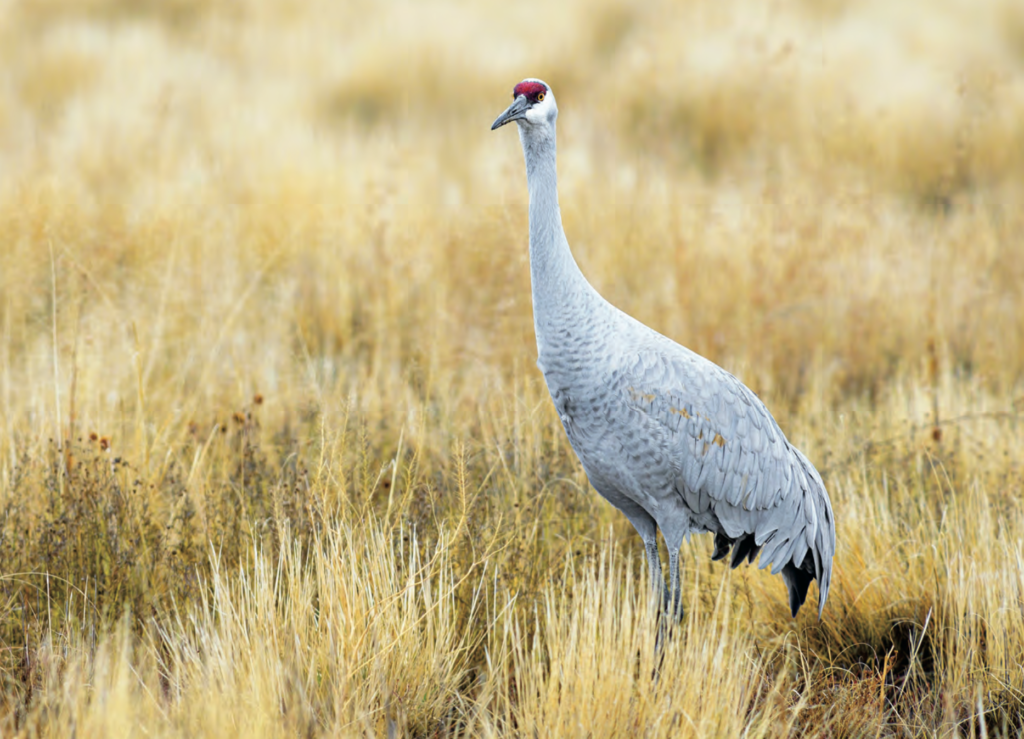 Sandhill crane hunting resumed in 1961 when New Mexico, Texas, and Alaska added 30-day seasons to their calendars. It’s since become a fixture of the Central Flyway: North Dakota, South Dakota, Oklahoma, Colorado, Kansas, Wyoming, and Montana all have seasons, as does Arizona. Several Mississippi Flyway states have also added crane seasons, including Minnesota, Kentucky, and Tennessee. Cranes are also hunted in Mexico, Manitoba, and Saskatchewan.

The strict rules are largely intended to protect other swans (such as trumpeters) from misidentification. Utah, Montana, and Nevada have held seasons for more than 35 years, and permits for many areas are sold over the counter. Only North Carolina (5,000 permits) and Virginia (600 permits) offer swan hunting in the east.

Decoy and Call
If you know how to arrange a goose spread, you can set a crane spread. Six to 10 dozen cranes positioned in small family groups as dictated by the wind can work well, as can 2–4 dozen on the downwind side of a goose spread. Geese provide visibility and confidence to cranes, and the seasons often overlap. Crane decoys are expensive; windsock-style dekes are most affordable and quite effective. Scout for cranes feeding on wheat, corn, and other waste grains, ideally with a marshy area nearby.

Swans are increasingly found in agricultural areas, but many prefer to hunt their traditional aquatic habitats. In pothole-rich regions, a careful spot-and-stalk can provide excellent jump shooting. In the east, full-body decoys are more often employed, generally as a half dozen at the edge of a duck or goose spread. Swans respond surprisingly well to loud “woops” and other vocal chord–only calls.