No matter if you think it’s dopey or dapper, there’s no denying this iconic cap is a timeless symbol of the great outdoors. 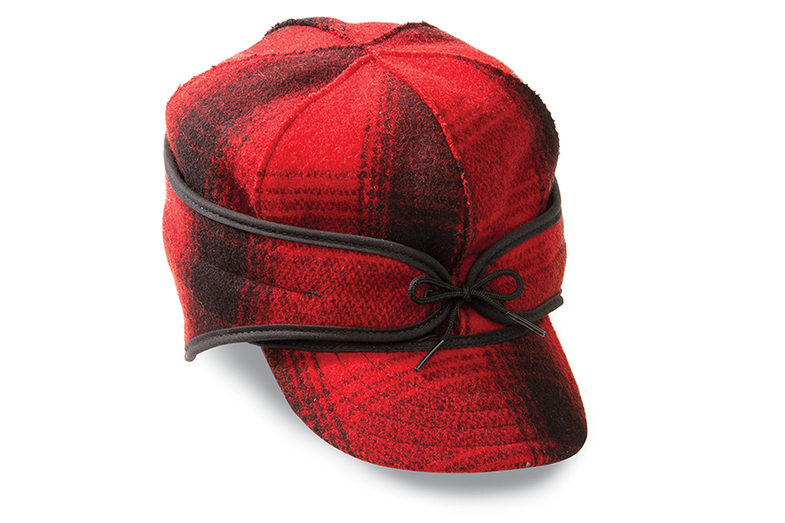 No matter if you think it’s dopey or dapper, there’s no denying this iconic cap is a timeless symbol of the great outdoors. But before it was co-opted by hunters, this woolen hat found favor with Wisconsin’s railroad workers.

1. In 1903 railroad engineer George Kromer lost one-too many hats from sticking his head out a train window. He marched home and asked his wife Ida to modify one of his old baseball caps.

2. George “Stormy” Kromer was nicknamed for his temper during his semi-pro baseball days. 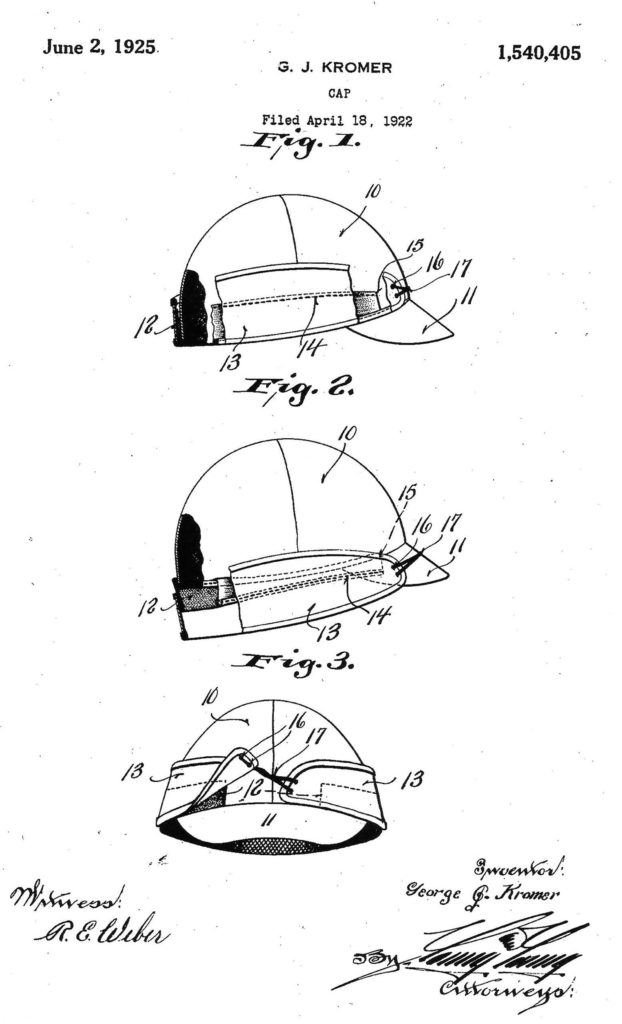 5. “Six pointers” was a nickname for the railroad workers. The six-panel hat became so popular among Kromer’s coworkers that the moniker caught on. In fact, cap sales took a big hit when the railroad industry declined, so the Kromers created cotton caps for welders and pipeline workers, too.

6. Ida Kromer was the seamstress and brains behind the classic cap, who now has a line of hats named after her.

7. There are 116 available cap style and color combinations available today.

9. The original charcoal gray cap is the most popular model sold today.