How a Bow Wrist Sling Can Improve Your Accuracy 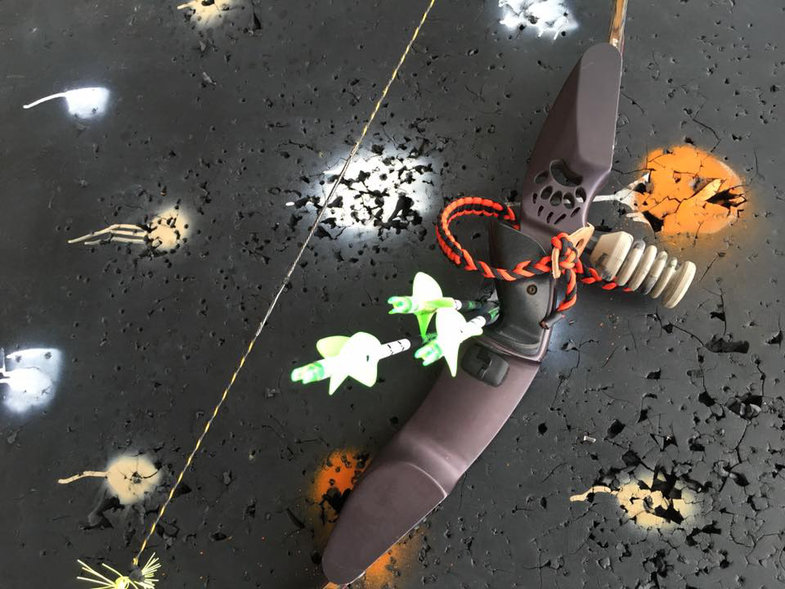 Why You Should Add a Wrist Sling to Your… by OutdoorLife

Whether you are a compound or traditional shooter, making good, consistent shots requires that many factors be executed correctly. One of those key factors is how you grip your bow. Most bows require a very loose grip to shoot correctly. If you’ve been shooting very long, you’ve likely heard someone talking about gripping the bow too tightly. Although some long bows and self bows need to be held tightly to shoot correctly, most bows don’t. If you grip a bow too tightly, it will put torque on the riser, and as you release the arrow, that torque will cause movement and throw your shot off.

I have long been aware of this, and hadn’t had any issues to my knowledge, but recently, after filming a few shots, I noticed that although I started with a loose grip, just before I released the arrow, my bow hand started to clinch down in anticipation. Now, you obviously want to keep hold of the bow so it doesn’t go flying out of your hands, but I had begun grabbing too soon, which was likely the cause of my recent struggles to stay consistent. I went to the blank bale that I talk so much about and tried to focus on keeping that loose grip, but I periodically still found myself flinching. Here’s where the bow sling comes in. 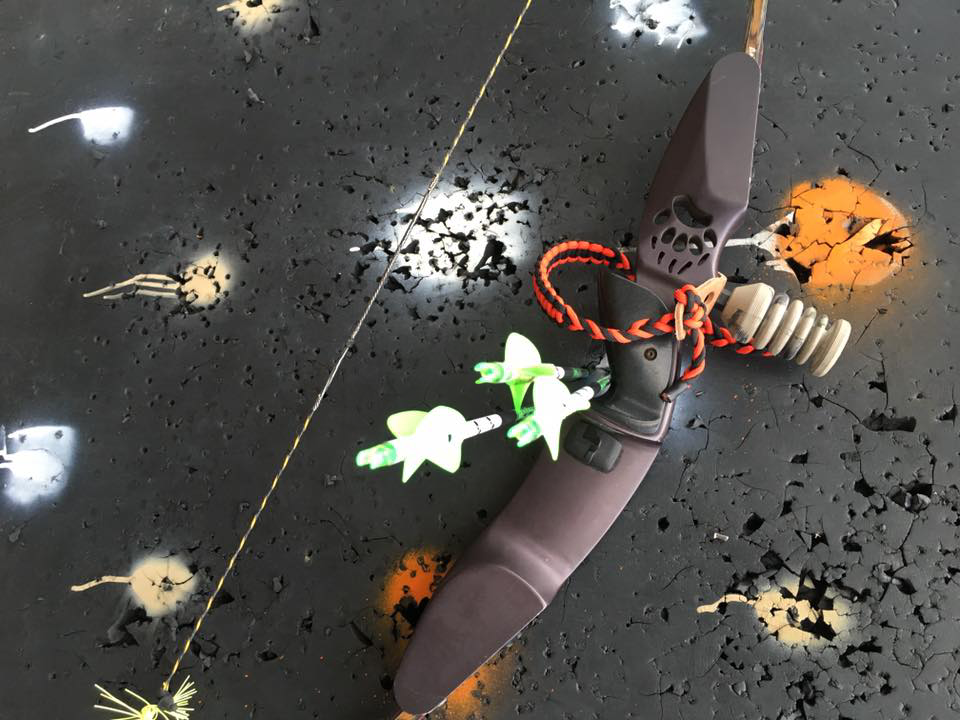 I’d seen and been around plenty of shooters who use a bow wrist sling, and figured it was time to try one for myself to cure this problem. A bow wrist sling wraps over the back of your bow hand and allows you to shoot, literally without gripping the bow at all. When you shoot, the bow leaps forward, but the sling keeps it contained in your hand. This allows me to completely relax my grip and not even worry about catching the bow. Most commercial slings attach behind a stabilizer, but you can find ones that don’t require that threaded hole, or you can even make your own. I don’t care much for their looks or ergonomics, but for the grip issue, they are priceless, and you won’t see a top Olympic shooter that doesn’t use one.

My goal is to work my way back out of using a sling, because I prefer a bow with none of that stuff on it, but for now, it has immediately improved my shooting consistency. If you are having problems with accuracy and consistency, I would encourage you to video yourself shooting from various angles, and if your grip is one of the problems, get a bow sling! If you have other issues as well (I know I do), get on the blank bale and work on them one at a time and you will see a dramatic improvement.