Turkeys By the Hour: 5 Strategies for Hunting Gobblers Throughout the Day

They might not check a clock, but gobblers definitely adjust their habits according to the time of day 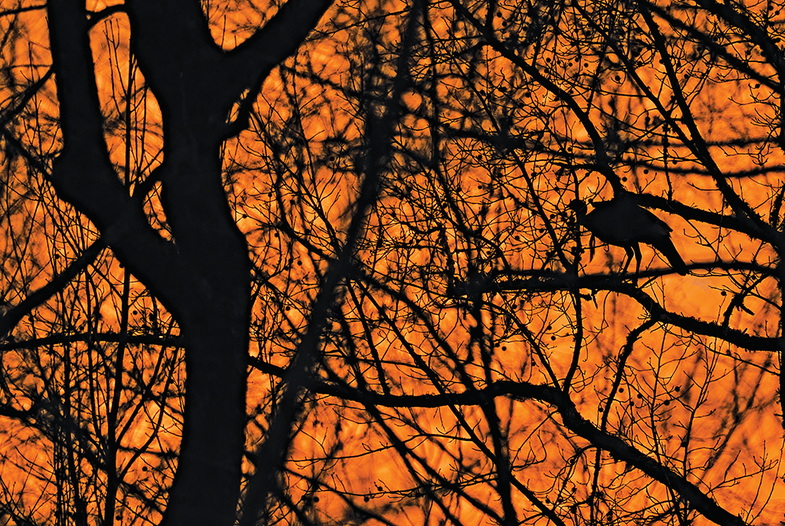 Spring gobblers never seem to come to your calls quickly enough and always seem to run away from them like a scalded cat. In actuality, they’re simply going about their daily routine. Learn what that routine is and you can intercept them along the way.

For a dawn attack to work, you need to have scouted and identified the exact location of a consistently used roost. You must also know the landing zone of birds in that roost. Fidgety hunters should stake a commercial ground blind within shooting range days or weeks in advance of the season. Accomplish that chore while turkeys loaf elsewhere. Set it so the rising sun doesn’t illuminate the inside of the blind. Move into ambush position at least 30 to 45 minutes prior to legal shooting light and wait for gobbles, soon to be followed by the flapping of wings.

Hard morning gobbling might be nonstop, but the hubbub can quickly fade as turkeys begin their hourly rituals. Scouting should influence when and where you make a midmorning move. Your focus should be on feeding areas with strut zones. These sites may vary from day to day, so stay flexible and concentrate on patterns that may repeat several times a week. If your roost ambush fails make an effort to beat the flock to a likely strut zone.

If you can legally hunt past noon—or simply want to scout—midday is the time to sneak toward loafing areas. Preseason scouting likely uncovered a few select, shady areas adjacent to field edges and feeding zones. Turkeys congregate here to escape the midday heat. Turkeys also spend the midday hours dusting. If you find a location with this combination, mark a waypoint on your GPS.

Midday magic gets progressively better as the season advances, due to the nesting habits of hens. From midmorning through the noon hours, a trickle of disappearing hens could suddenly leave a gobbler alone and isolated. Calling within this window could be met with some of the most raucous gobbling of the day. A mobile strategy of moving between loafing areas and trolling with yelps trumps any lunchtime nap.

If you’ve never hunted the afternoon, buckle up for an experience that rivals sunrise action. Now, most solo gobblers have their ears fixated on the sound of forlorn females. These desperadoes often wander quietly, but a well-timed call on your part could strike a chord and turn on a tom.

Begin afternoon hunts near shady loafing or dusting areas. As the sun begins sliding westward, shift your search back toward field edges and feeding locales as birds try to fill up before a long night on the limb.

Surprisingly, your calls could lure in lonely gobblers or hens beginning to regroup for evening fly-up. If hens lead the charge, it’s best to talk back in the same manner as the responding birds. Boss hens often respond best to a bad-tempered reply, similar to fall calling. Don’t let down your guard for a moment—a tom might just be in tow.

This period requires some careful navigation. Sunset setups center on the gamble a flock will return to the same roost repeatedly. Any screw-up on your part could spook turkeys into abandoning the focal point of their life. Instead of sitting near a roost, a better plan is to locate a route turkeys use regularly to get there and set up far enough away so that the birds won’t associate danger with their roost site.