Consider Leaving Your Shotgun at Home for Grouse This Season

What I’m about to write is likely going to put me on the hit list of every khaki-clad, upland-bird-hunting purist... 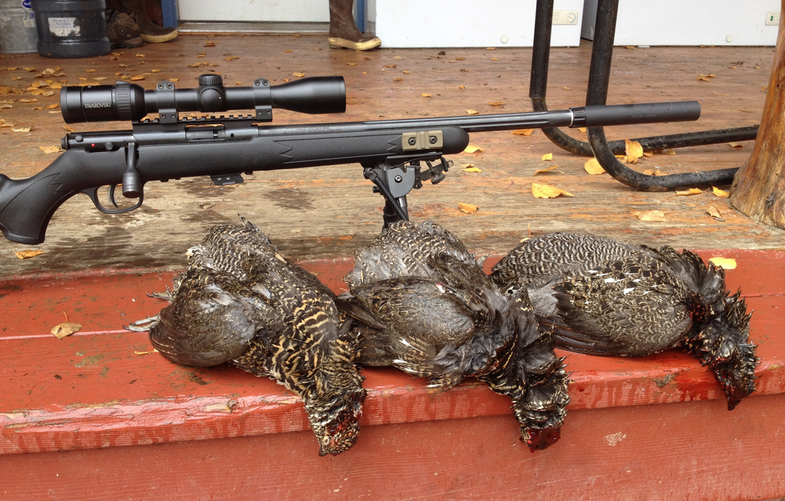 What I’m about to write is likely going to put me on the hit list of every khaki-clad, upland-bird-hunting purist out there.

Along with big game, fall is a great time for pursuing smaller, feathery table fare. If you’re lucky enough to be able to hunt grouse, you’ll know how good they are to eat and how much fun they are to hunt. I do not dispute how fun and fulfilling it is to fold a flushing ruffed grouse out of the air with your over and under from behind your favorite dog. But there are other ways to have just as much fun—however sacrilegious they may be.

Probably the biggest “sin” a bird hunter can commit is ground sluicing a grouse or, heaven forbid, shoot them with a rifle. More often than not, I am toting a .22 rather than a shotgun. There is plenty of challenge to be had with such a setup, but if you’re having qualms, try setting some rules of engagement, so to speak. For me currently, it’s one head shot only. If I miss, regardless of whether it flushes, the grouse gets to live to see another day. If I hit him, I have half my dinner without crunching on lead pellets. And trust me—plenty of grouse get to see the next dawn. It can be surprisingly challenging to hit a quarter size, bobbing target, often through a tangle of alder or spruce limbs. But when successful, you’ll not only get a tasty treat, but also practice in almost every improvised shooting position imaginable.

If you’re more of the stick-and-string type, don’t fret. Bowhunting for grouse is equally challenging. Even on the ground or a tree limb, these birds provide a tough and small target. A rubber blunt or judo point is perfect for knocking grouse silly and, if you’re on your game, you can follow the aforementioned head shot rule. Not only is it a hoot, but it’s a great way to keep your skills honed. I also have to brag on my wife, whose freshly-arrowed ‘ruffs from yesterday evening became today’s breakfast. 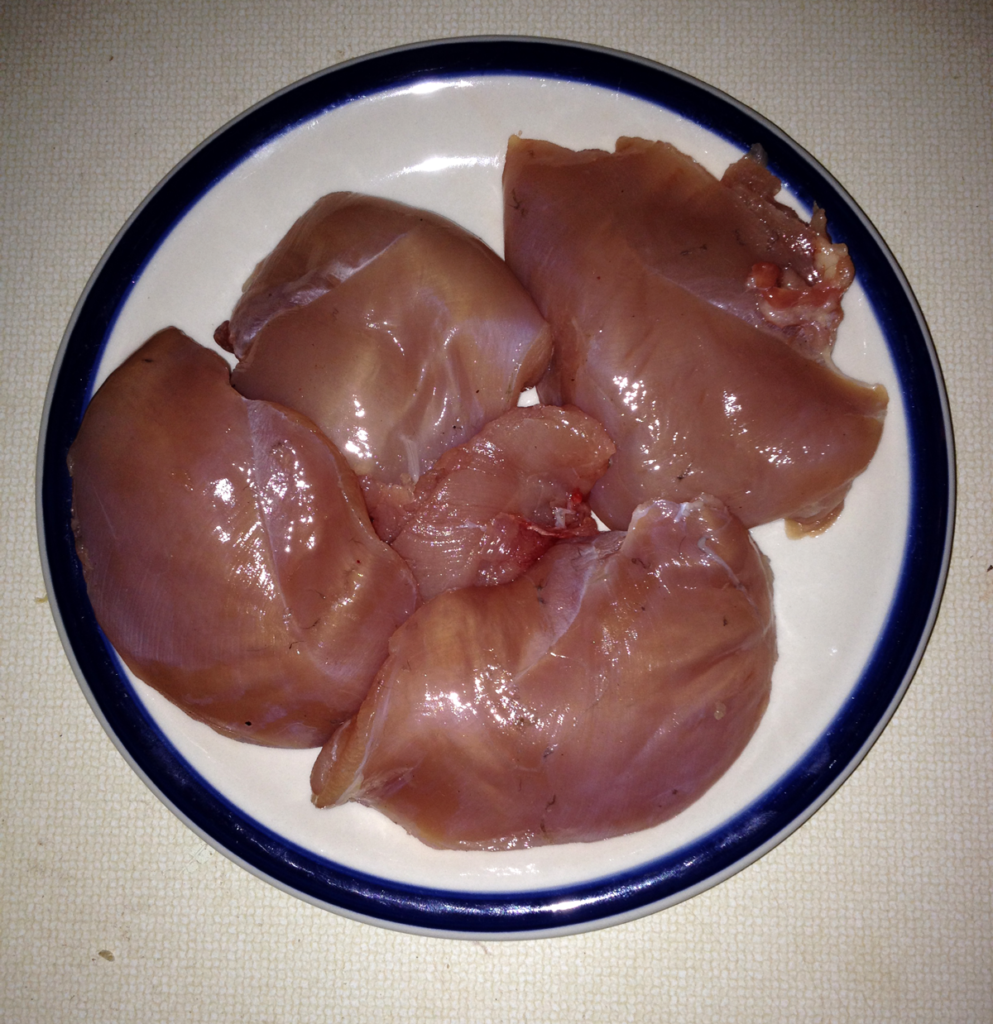 Where to Find Them
Like everything else this time of year, grouse are gearing up for winter. You will likely find ruffed grouse in thick alder thickets, birch forests, or where there are berries remaining from summer. Spruce grouse are most often found in—you guessed it—stands of spruce. Here in Alaska, they like the muskeg patches of black spruce, as well as mixed spruce forests, but they are almost always in and around spruce trees. Sharptails prefer more open country, and seem to love the edges of fields and hedges. The biggest ticket for all three is to hunt early on cold, clear mornings and focus your efforts on areas where the birds can get small gravel. Eroded areas, stream banks, and trails are magnets for grouse trying to fill their crops with gravel.