Why You Shouldn’t Clean Your Rifle Bore Before a Hunt

Most of us have been taught the importance of keeping our guns clean. After every outing, we are supposed to... 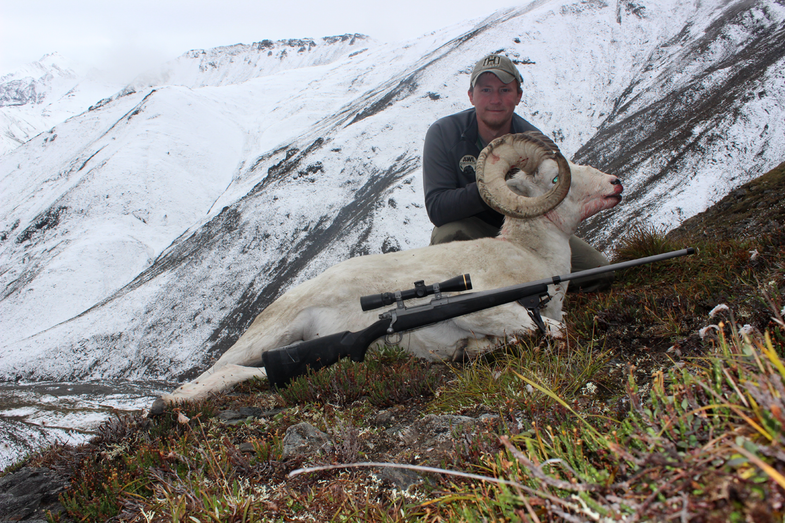 Most of us have been taught the importance of keeping our guns clean. After every outing, we are supposed to make sure there’s not a spec of dirt, powder, or copper anywhere, inside or out. This will ensure both the accuracy and longevity of our beloved hunting rifles.

I don’t want to stop that gun-cleaning habit, because it will extend the working life of your rifle. But maybe you can do just a little less of it, especially the heart of your gun—its bore—right before you take your hunting rifle into the field. It’s generally a good idea to hunt with a fouled bore to ensure your bullet will hit where you want it to.

Last week, I talked about some basic rules for sighting in, in which I talked about the importance of knowing your cold-bore zero, because it can be different than your zero after you’ve fired a round. The biggest reason that you want to hunt with a fouled bore is that often the difference between your clean-bore point of impact and your point of impact with a fouled bore is even more drastic than the cold/warm bore difference. It varies, of course, from rifle to rifle, but there is usually a difference.

It may be counter-intuitive, but try it for yourself. When you sight in your rifle, you end the session with a gun that’s shooting right where you want it—with a dirty bore. It only makes sense to hunt with your bore in the same condition, placing bullets exactly where you want them. This ensures your bullet will impact the same place as when you sighted in.

While your mind is blown over this little truism, here’s another: talking about modern hunting rifles, it’s generally false that fouling decreases accuracy. Many rifles shoot as well or even more accurately even after several hundred rounds without cleaning. You want to verify accuracy with your own rifle, because they all have different tastes, but generally, it won’t hurt a thing.

Personally, I only usually clean my rifle’s bore after a hunt, or when I don’t expect to shoot them for quite some time, and have noticed no loss in accuracy. Of course, it’s always wise to clean and run an oily patch through your rifle bore after exposure to wet weather or in preparation for storage to prevent corrosion, but keeping it squeaky clean at all times is overrated. Even if you’re more anal than I am, and religiously push patches after every shooting session, don’t fret, if you shoot 2 or 3 rounds just before hunting season, and can stand to leave it alone, you’ll be better off.