How Much is Your Hunting Dog Worth?

Our hunting dogs mean everything to us. But how much is one worth? How much could you get for yours … Continued 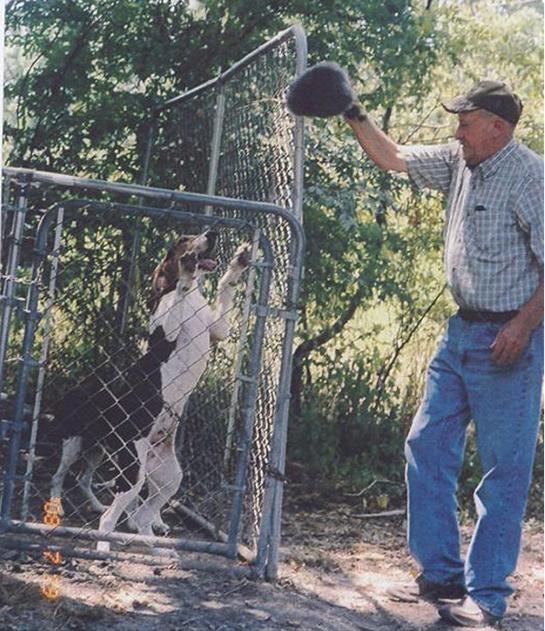 Our hunting dogs mean everything to us. But how much is one worth? How much could you get for yours if someone shot it dead?

Well, in Lincoln County, Arkansas, hunting dogs are serious business. In March, a jury awarded a man $145,000 for his treeing Walker when it was shot dead while on the hunt. The dog was reportedly worth $10,000, but personal injury, destruction of property and punitive damages racked up the remainder of ruling.

“Newell Gill and three hunting companions, Mackie Edmonds, Lee Edward McGriff, and Darrel McGee, all of Star City, were coon hunting in late 2012 on the North Branch of White River National Refuge in Monroe County when their dogs crossed over onto private property and treed a raccoon.

The dogs had trailed and treed raccoons that were attracted to corn dispensed by deer corn feeders on the landowner’s property, according to Gill’s attorney, Charles Sidney Gibson of Dermott.

Gibson said coon dogs cannot be called off once they tree; they have to be pulled off by hand and leashed.

When they did so, they encountered an irate man armed with a rifle.

The man, Frank Newby of Holly Grove, threatened to shoot the dogs and the hunters if they attempted to retrieve the dogs.

Over Newby’s objections, Gill retrieved his dog, a 4-year-old treeing Walker named Buck, and leashed him.

Newby then ordered Gill to back away from the dog so he could shoot him. Gill refused and the man shot the leashed dog.”

A well-bred dog with titles, or even just finished out and fully ready to hunt, can easily hit $10,000 or more – and that’s probably low considering training, food and vet care, etc. for several years. A champion dog (male or female) with the potential to produce puppies can hit multiples of that amount – but as you can see, in the US court system, pain, suffering, and distress and the like can easily outpace the actual cost of what a dog is monetarily worth.

So, if you had to put a price on your dog, how much would you venture to say it’s worth?