A Feb. 2 nationwide alert issued by the National Association for Gun Rights claiming that a federal ban on high-capacity... 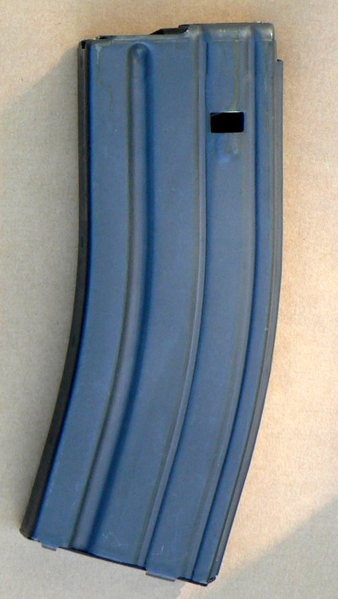 A Feb. 2 nationwide alert issued by the National Association for Gun Rights claiming that a federal ban on high-capacity ammunition magazines had been surreptitiously slipped into the FAA Air Transportation Modernization and Safety Improvement Act was unfounded.

John Richardson, in a blog filed on “No Lawyers – Only Guns and Money” that same day, scoured the proposed act — Senate Bill 223 — in the Congressional record and didn’t “find anything remotely concerned with a magazine ban.”

Despite the false alarm, Richardson warns Second Amendment advocates to keep a wary eye on Congressional procedures in the coming weeks.

“This is not to say that there won’t be an attempt to insert the language banning standard capacity magazines but rather that no attempt has been made that is verifiable as of now,” he wrote.

No such bill has surfaced thus far.

And, if one does, such a proposal could not be slipped without notice into an existing bill; it must be voted in as an amendment.

For more, go to:
— Magazine Ban In FAA? Bill