In Ohio, a Game Processor Poached 30 Whitetails and Stole 700 Pounds of Venison 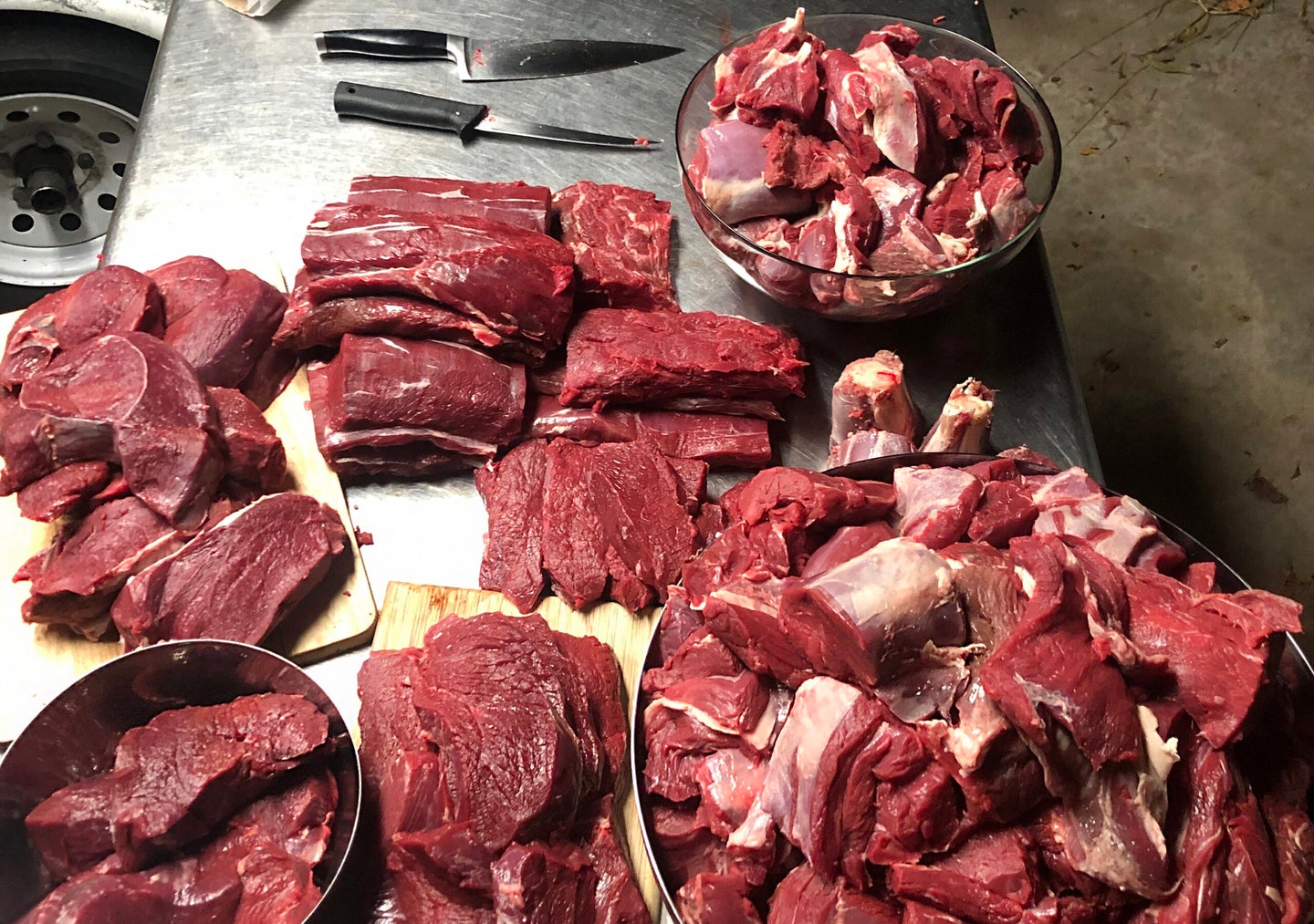 Eight people have been charged with poaching and selling deer meat in Ohio. Alex Robinson
SHARE

An investigation by the Ohio Department of Natural Resources and the office of state Attorney General Dave Yost resulted in the indictment of eight people for poaching whitetails and selling more than 700 pounds of stolen venison in a report by The Record Herald.

Employees at A&E Deer Processing and associates that are not employed by the processor face 91 criminal counts for poaching 30 deer. They also withheld portions of meat from deer their customers brought in and paid to have process. The stolen meat totaled some 700 pounds of venison, which some employees sold for profit.

“Deer hunting is a deep-rooted tradition in Ohio, with generations having been taught the values of conservation, responsibility and discipline,” Yost told The Record Herald. “This level of corruption violates those tenets, and protecting and preserving this part of our heritage are important to all sportsmen and women.”

According to ODNR, more than 180,000 deer were legally killed in each of the last two seasons. An Ohio State University study showed that Ohio hunters make 9 million trips afield every year, spending $800 million in the state annually.

Read Next: Is the Field-to-Table Movement Just a Trend, or the Future of Hunting?

Processing meat at home has become more popular with the increased costs associated with taking deer to a butcher. Add in the fact that your deer meat can potentially get mixed in with meat from other hunter’s deer (who may or may not have been as careful field dressing their kill or cleanly removing it form the field as you), and there are plenty of added benefits to cutting and grinding the venison yourself. For more information on DIY wild game processing, click here.