Hunters got off to a late start this week, but according to harvest reports, they've taken a total of 21 bears over the last two days 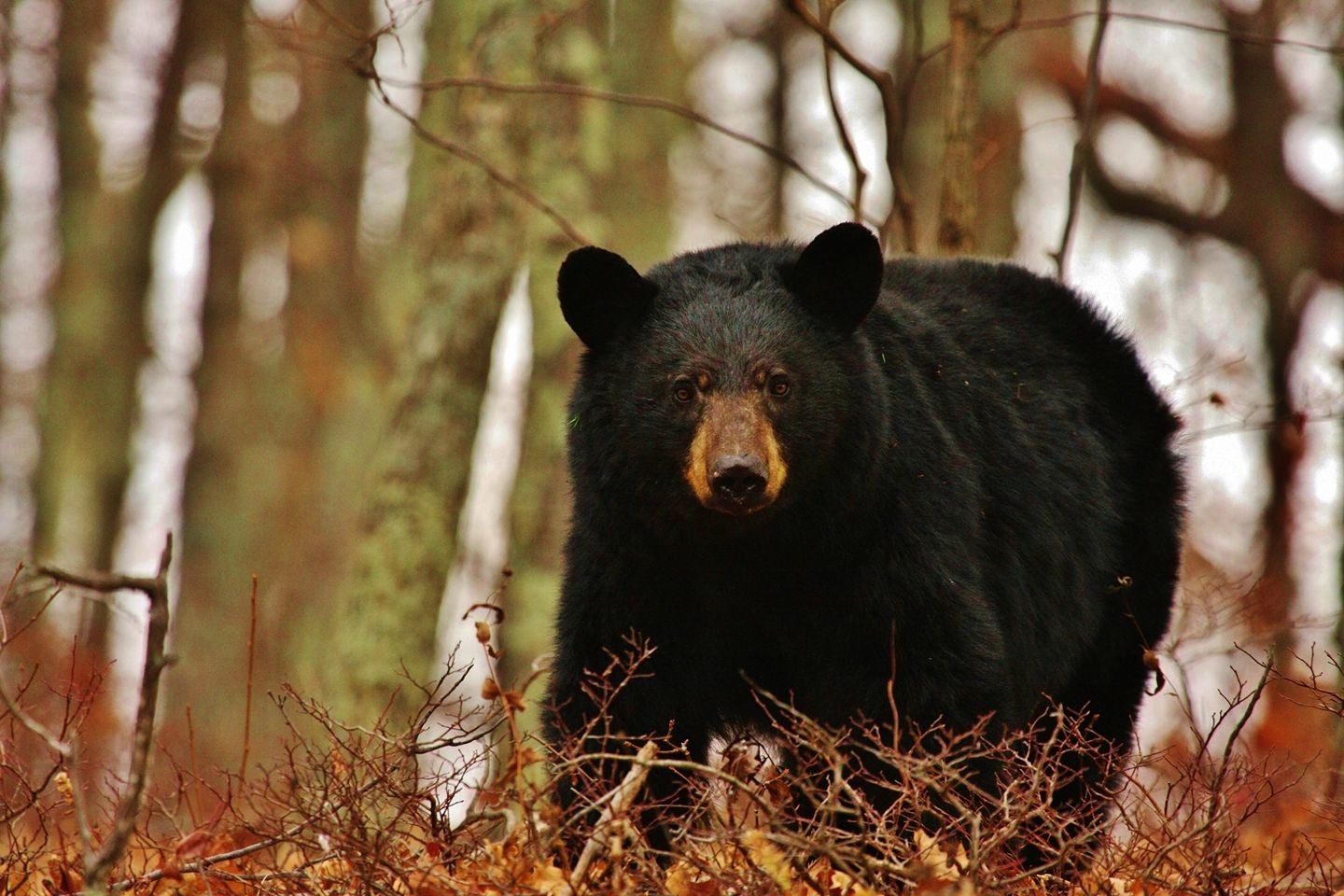 New Jersey black bear hunters were finally able to take to the woods on Tuesday, Dec. 6. The state’s first black bear hunt in two years was originally scheduled to begin on Monday, Dec. 5, but was delayed by a lawsuit filed by several anti-hunting groups. That emergency stay was lifted on Tuesday morning, and the New Jersey Department of Environmental Protection announced later that day that the hunting season would open at 4 p.m. on Tuesday.

It’s the latest update in a heated controversy over black bear hunting in the Garden State. The debate kicked off in early November when Gov. Phil Murphy announced that he supported the re-instatement of a regulated hunting season this December. This was a major reversal of his previous stance on bear hunting, as Murphy had vowed to put an end to bear hunting in New Jersey under his administration. He issued an Executive Order in 2018 banning bear hunting on state-owned property, and then suspended all bear hunting entirely at the end of the 2020 season.

By this fall, however, after two years without a hunting season, the DEP had already noticed an uptick in dangerous human-bear interactions. This included 62 aggressive encounters with humans, one human attack, 12 dog attacks, and 12 home entries between January and October of this year alone. Taking these numbers into account, Murphy changed his tune on bear hunting and said he would support the state’s Fish and Game Commission in re-establishing a hunting season this year.

“From the data we have analyzed to the stories we have heard from families across the state, it is clear that New Jersey’s black bear population is growing significantly, and nonlethal bear management strategies alone are not enough to mitigate this trend,” Gov. Murphy explained last month. “Every New Jerseyan deserves to live in communities in which their children, families, and property are protected from harm, and while I committed to ending the bear hunt, the data demands that we act now to prevent tragic bear-human interactions.”

The season was slated to run through Dec. 10, which coincides with the state’s six-day firearm season for deer. The state also added new rules restricting baiting and prohibiting hunters from killing cubs or targeting bears in family packs.

Backlash was swift, however, and a coalition of anti-hunting groups sued to stop the hunt. They were successful at first in getting an emergency stay, but on Tuesday, an appeals court dissolved that stay and allowed the state to continue with its proposed hunting season. In her decision, Judge Lisa Rose wrote that while she recognized “the significant yet competing public interests,” the court found that a regulated bear hunting season “is grounded in the protection of the public from the growing bear population and commensurate damage and nuisance incidents.”

Although hunters got off to a late start this week, the hunting season will remain open through at least Dec. 10. The state’s goal is to reduce the bear population by 20 percent (meaning that hunters would take around 600 bears), but if this goal isn’t met, officials could extend the hunt into the following week, from Dec. 14 through December 17. According to the NJDEP’s black bear harvest report, which is updated each morning with the prior day’s harvest, New Jersey hunters have killed a total of 21 bears so far.