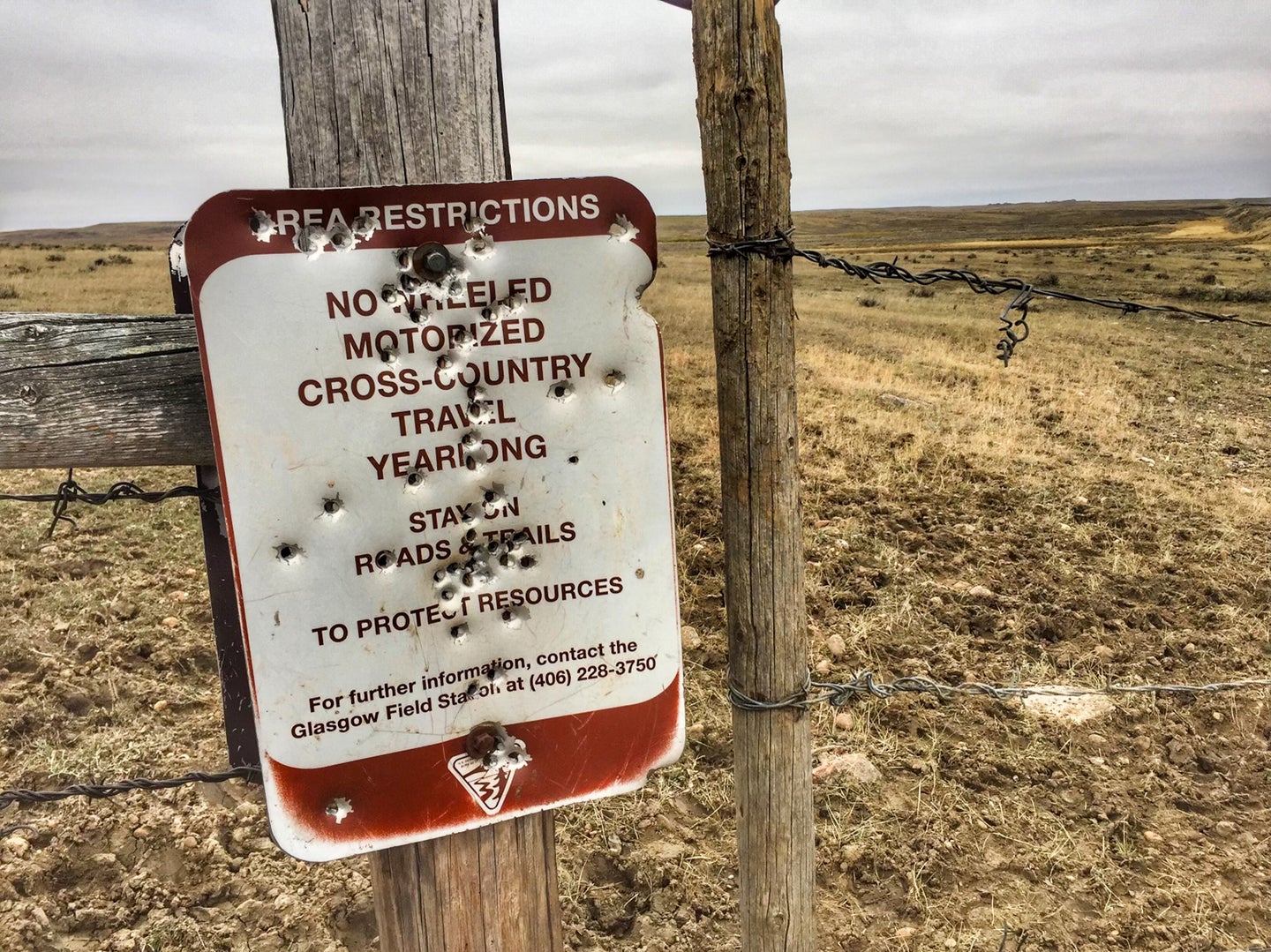 Congressman Blake Moore (R-Utah) today introduced legislation that would greatly expand recreational shooting ranges on federally managed public land. The “Range Access Act” would require a public shooting range on every National Forest and every district managed by the Bureau of Land Management around the nation.

The bill, introduced in the House Natural Resources Committee, aims to create more safe and appropriate places to practice shooting and sight-in guns prior to hunting seasons. It would result in less garbage used for impromptu targets and enhance safety for all users of multiple-use federal lands.

“I’m frankly tired of visiting our public lands and seeing shot-up toasters and TVs,” says Moore, a first-term Congressman from northern Utah’s First District, which includes much of the Wasatch, Cache, and Uinta national forests and big swaths of federal land administered by the BLM. “This bill aims to establish appropriate shooting facilities to clean up pollution, promote safe shooting, and hopefully recruit more outdoor recreationists to help fund wildlife management in America.”

Because the bill intends to increase participation in the shooting sports, it’s expected to raise more money through the federal excise tax on guns, ammunition, and archery equipment.

The bill would require the Forest Service and BLM to “ensure that each qualifying National Forest and BLM district has at least one designated public recreational shooting range that does not require a user fee, thus promoting wildlife conservation efforts and supporting local communities,” according to Moore’s office.

The bill defines a qualifying range as one that “shall be able to accommodate rifles, pistol, and shotguns and may accommodate archery.” It further requires land management agencies to design ranges with public safety in mind, including berms, buffer distances, a designated firing line, and shooting benches.”

These free public facilities should reduce the amount and density of shooter-caused public-land litter in the worst cases, reduce the chances of errant shots hitting or interfering with other public-land users, and provide rural communities with facilities to teach shooting skills, deliver hunter education courses, and promote safe and appropriate outdoor recreation.

The public-safety aspect is central to the origin of the bill, says Moore. “We had a tragic shooting in Utah a couple years ago that might have been avoided if there had been an appropriate shooting facility.”

Shooting-sports and wildlife conservation groups were quick to applaud the introduction of the act.

The House Natural Resources Committee has not yet scheduled a hearing on the bill. Moore says that he has solicited Democratic colleagues to sign-on as co-sponsors of the bill, but because it deals with guns and shooting, none have wanted to be associated with it before the mid-term elections.

“That’s too bad, because this bill does for recreational shooting what the MAPLand Act did for all public-land users, which is solve a real problem,” says Moore, who was one of the bipartisan members who introduced that popular bill earlier this year. The MAPLand act, which updates publicly available mapping resources, was signed into law in May. The Range Access Act, he points out, “cleans up the environment, reduces fire danger, improves public safety, and raises more funding for wildlife management and habitat improvement. Those all sound like solidly bi-partisan topics to me.”