Eulogy for a Duck Dynasty 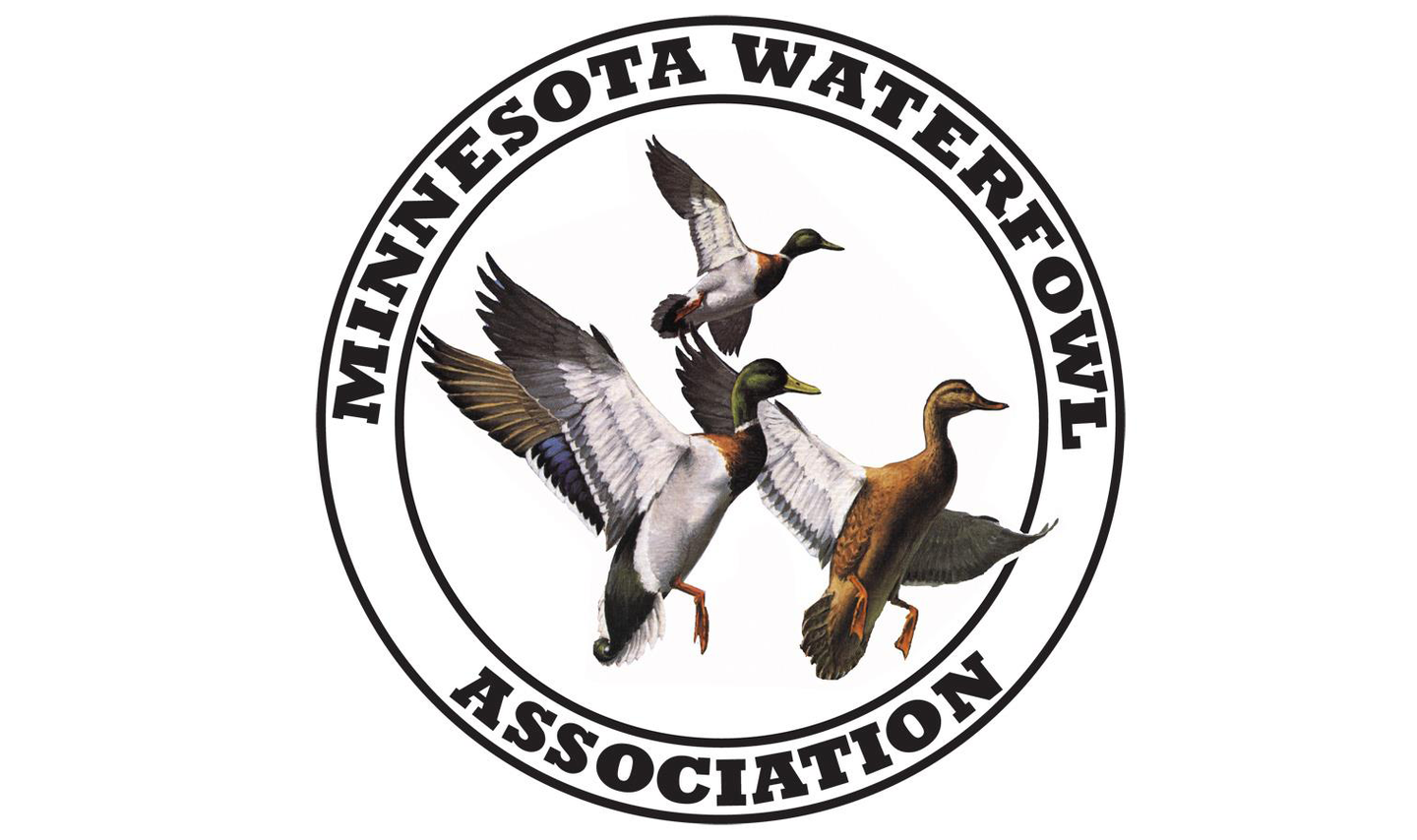 The Minnesota Waterfowl Association, one of the oldest, largest, and most effective state-based conservation groups in the nation, has ended its 52-year run.

The MWA announced its dissolution in a message posted on its website last month; the doors closed Sept. 30.

“Times have changed in the waterfowl and conservation world, and the old duck men are fading into the sunset,” the group announced in the statement. “Due to an aging and declining use base in waterfowl hunting and conservation a trend has developed over the last decade or so which points to the reality of the time. Declining duck populations, Duck Stamp sales, access, and declining membership are all indicators which contributed to this decision.”

The decision to fold was reached after months of angst, says John Schroers, chairman of the board of directors, who says he’s still experiencing the range of emotions associated with loss and death.

“I have sadness, anger, grief, bewilderment, disbelief. And resentment. Don’t forget resentment,” he says. “You could say that we’ve been declining for 20 years, but it became increasingly apparent that we’d be unable to meet our mission goals. One of the hardest things I’ve had to do was to tell the founders that their dream was going away.”

Those founders were responsible for a couple generations of important wetlands work in the state of 10,000 lakes. Founded by a group of waterfowl hunters from the southern Minnesota town of Albert Lea back in 1967, the initial mission of the MWA was to restore the vitality of the region’s shallow lakes, which had been drained by a decade of production agriculture. Founders celebrated the waterfowl-production capability of Minnesota’s prairie habitat, and represented a certain type of hunting.

“Those guys were members of the Greatest Generation, guys like my father and his buddies coming out of World War II,” says Schroers. “They grew up as river-bottom puddle-jumpers, but after the war, they became gentlemen—over-the-decoys duck hunters, guys who would smoke a big cigar in the blind and share country-club liquor after a hunt, in the truest Nash Buckingham style.”

They also became joiners. They hunted together, planned trips together, and combined their resources to conserve wetlands together. They built the Minnesota Waterfowl Association together, growing from a handful of chapters in the southern part of the state to nearly 50 chapters in almost every Minnesota town big enough to have a traffic light. The group not only raised money for habitat work, but they became effective lobbyists in the legislative arena.

One of the founders, Ray Hangge, reckoned that the group’s lake-restoration campaign needed a mechanism to accomplish the habitat work but also designated funding to fuel it. Hangge and others helped pass the state’s Lake Designation Law that gave the authority to manage shallow lakes to Minnesota’s Department of Natural Resources. They then lobbied the legislature in 1977 to pass into law the requirement that every waterfowl hunter in the state had to purchase a state duck stamp. Monies raised helped fund the management of Minnesota’s “Game Lakes Program.”

Later, the MWA was instrumental in passing both the state’s Clean Water Act and the Minnesota Outdoor Heritage Fund, which designates a portion of sales-tax revenue to small grants devoted to wildlife habitat and recreational access.

“There may have been some structural issues with the MWA, but I think the biggest issue is participation,” says Cordts. “We have as few waterfowlers in Minnesota as we’ve ever had. We still sell between 70,000 and 80,000 state duck stamps a year, but that’s more or less half what we sold back in the 1970s.”

Why the decline in duck hunting? It’s part of a national trend. Hunting participation in the United States peaked in 1982, when nearly 17 million hunters purchased 28.3 million licenses. Hunter numbers have declined since, dropping by 2.2 million between 2011 and 2016 alone. According to the U.S. Fish and Wildlife Service’s National Survey of Hunting, Fishing, and Wildlife-Associated Recreation, in 2016, the national census of hunters tallied 11.5 million.

But Schroers thinks that generational changes get some of the blame for the decline in organized conservation.

“We have fewer people who want to join groups, who want to come to a fundraising banquet, and who want to join their buddies in the marsh,” says Schroers. “Waterfowling is at its best when it’s social, when you have buddies joining you. It seems like the new generation is more interested in keeping score, keeping count of what they shoot, rather than the social aspect of hunting and the deeper experience of waterfowling.”

Schroers notes that not all the MWA’s problems are demographic.

“In some ways, you could trace the decline of the MWA as far back as 2002 and 2003,” says Schroers. “We had a conservation program that our organization administered with state money, and while there was no malfeasance, there were some questions raised by state auditors about our fiscal management. That problem stopped our growth, and there was so much mistrust that about half our chapters closed and half our membership left. There were no repercussions legally, but we were suspended as partners from the DNR. Old-timers would say that’s what killed us; it just took 20 years for it to happen.”

Other dynamics either slowed growth or accelerated the atrophy, including the emergence of national waterfowl conservation groups such as Ducks Unlimited and Delta Waterfowl. You could also blame the return of moisture to the “duck factory” of the prairies that put more waterfowl in the sky and in hunters’ bags.

“Most conservation groups are born out of crisis,” says Schroers. “They exist to bring back a species or to restore habitat. When that’s done, there’s not as much of a sense of urgency to belong to a group or to help give back to the resource. Young hunters might think, ‘why should I join a duck organization? There will always be hunting and there will always be ducks,’ because they’ve never experienced a season with reduced bag limits or restricted hunting days. They may even celebrate the decline in waterfowl participation, thinking that fewer hunters means more ducks for them. That’s a shame, because there’s always going to be another crisis, and when it happens, there’s no group ready to respond.”

Indeed, some waterfowlers would claim there’s a brewing crisis right now in the Mississippi Flyway, where farming and water-management patterns have kept ducks and geese farther north than usual. For the last couple years, waterfowlers in Louisiana, Arkansas, and eastern Texas haven’t enjoyed their normally productive late season.

As a result, a new waterfowl group, the Flyway Federation has emerged to address what they consider a crisis.

For himself, Schroers says he’ll channel his passion for waterfowling into a more personal mission.

“I’m 65 years old, but you’ll have to dig me out of a swamp before I’m done hunting. I haven’t missed a waterfowl opener in 56 years, and now my grandson is part of that string. He’s only 4 and has been a part of two duck openers, and hopefully a whole lot more.”