This is how MJ is channeling his competitive energy these days 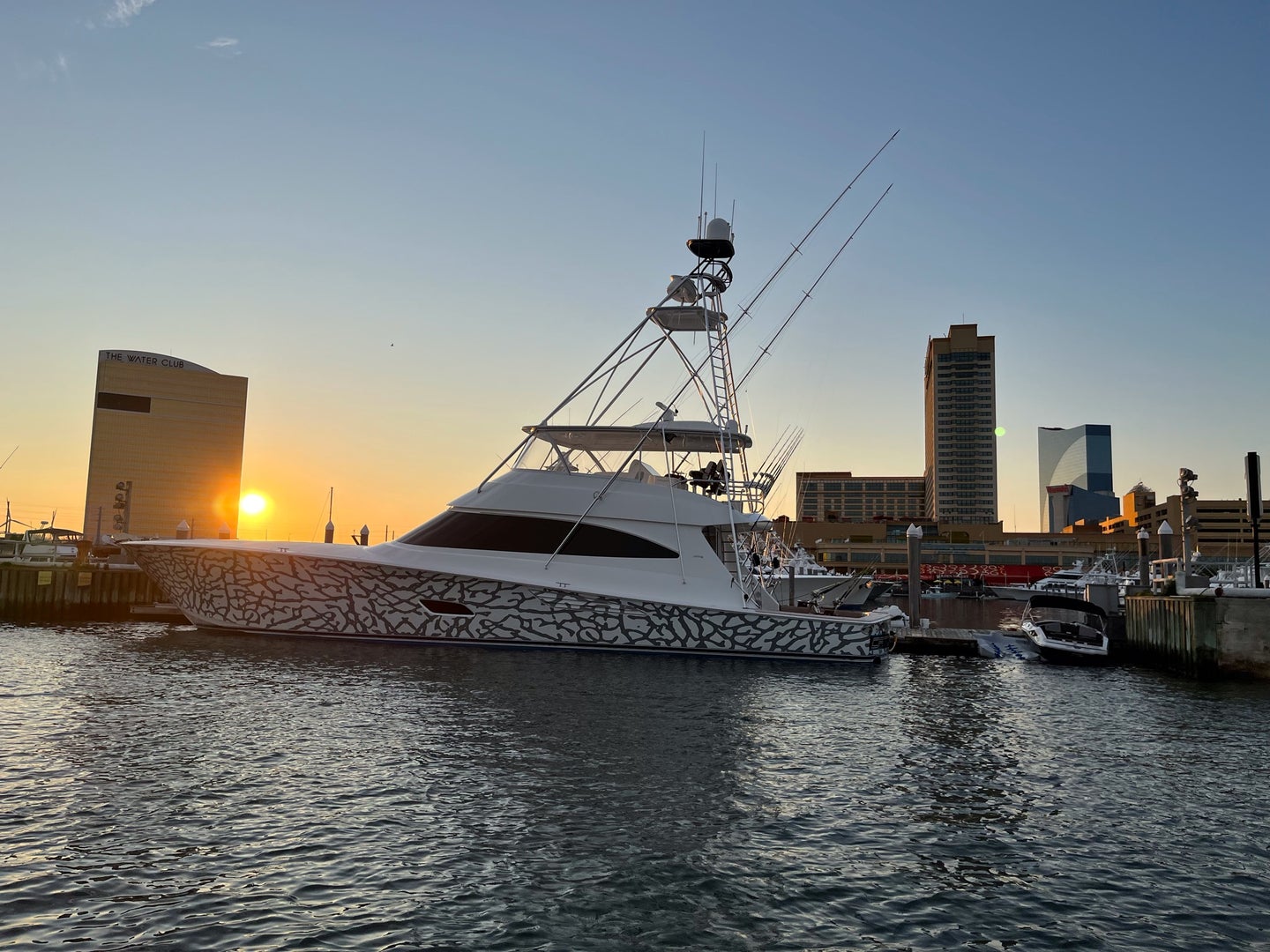 Michael Jordan has found plenty of new arenas to compete in since retiring from basketball. In addition to playing golf competitively and investing in a NASCAR team, he’s now chasing big billfish. The sports icon has participated in several saltwater fishing tournaments in the last few years, and earlier this week, pictures appeared on social media showing his boat docked in Atlantic City, New Jersey.

Jordan, who has six NBA championship rings, is there to participate in the Quest for the Ring offshore fishing tournament. The event began on July 10 and runs through the 16.

The tournament features a $1 million pursue, and it’s being put on by NFL analyst and Super Bowl-winning head coach Jimmy Johnson. Johnson expanded the event from its springtime location in Florida, and this will the be second year that it’s come through Atlantic City. It’s also the second year in a row that Air Jordan has competed in the tournament, according to Philly Voice.

Last year, Jordan caught a 70-pound white marlin. The Catch 23 crew also had the most billfish releases of any team—with 12 white marlin and one blue—so it’s safe to say that they’re back and ready to win it all this year.

His Airness has competed in other saltwater tourneys recently, and last year he landed a 442.3-pound blue marlin during the Big Rock Blue Marlin Fishing Tournament in Morehead City, North Carolina. Jordan was back at Big Rock last month, where he was photographed with a 24-pound mahi.

The Chicago Bulls legend has a reputation as a fierce competitor, and fishing tournaments are just one of the many ways he’s found to channel that competitive spirit. He also has a reputation as a skilled golfer and he loves car racing, which led him to become the first black majority owner of a NASCAR team in almost 50 years. But he says that fishing tournaments are both exciting and therapeutic in their own way, since they allow him to compete while finding solace out on the water.

“I would have never thought I would get on a boat and go fishing, but the competition of patience and trying to catch a fish, trying to be patient. It’s not gonna happen. You can’t make it happen. You just got to be ready when it does happen,” Jordan said in an interview with ABC news. “Those are all things that I think calms me down a lot more than if I’m playing any sport, if I’m playing golf or if I’m doing anything competitive because I think that’s what I need. That’s the therapy that I need to help soothe some of this competitive juices that I have.”