Bushmaster has announced its first new rifle since the post-Remington Arms Company bankruptcy, and it's—surprisingly—not a semi-auto, but a straight-pull rifle 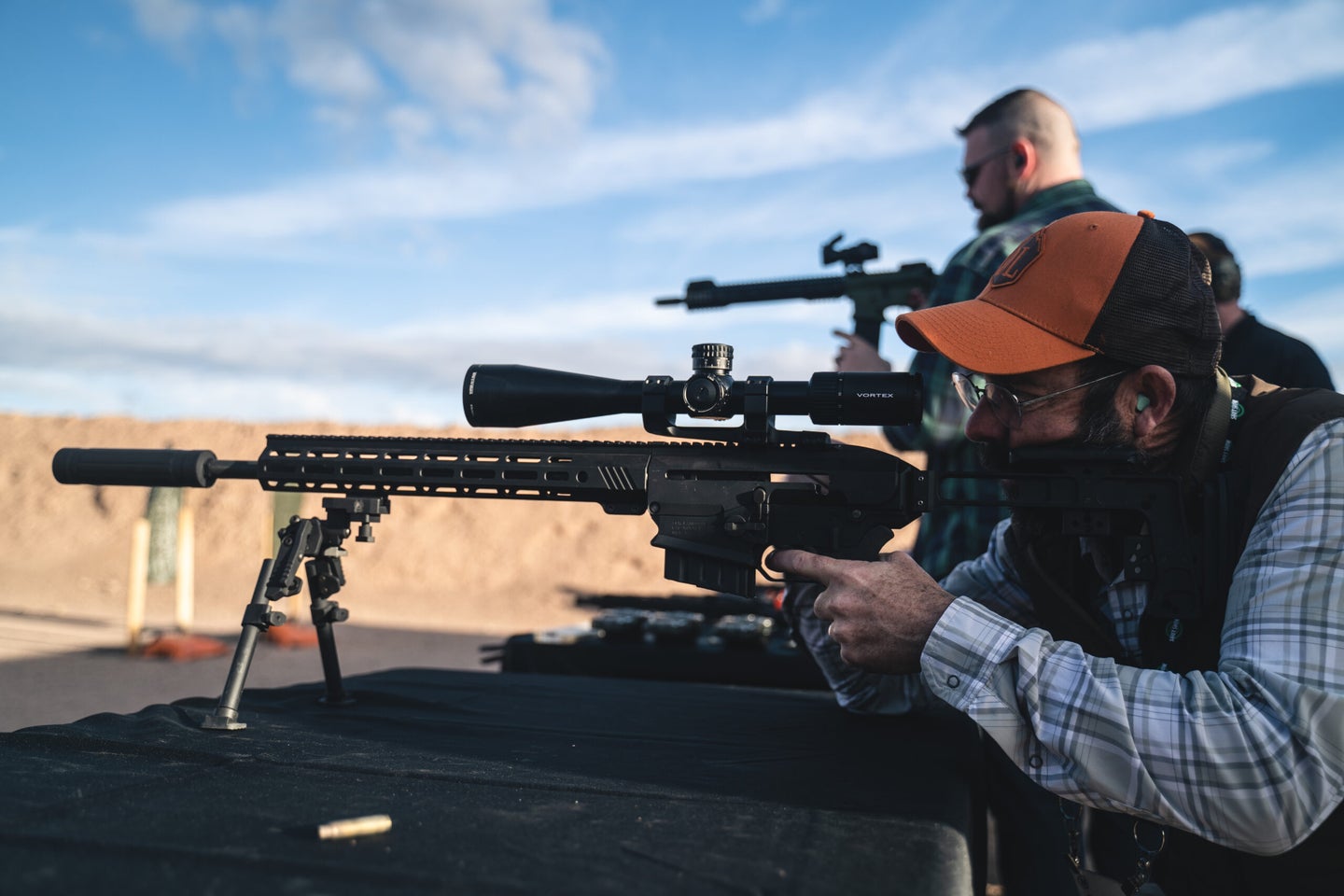 We’re starting to see straight-pull rifles by American riflemakers of late, most notably Savage’s Impulse that was introduced last year, and its straight-pull precision rifle competition offering for 2022, the Savage Impulse Elite Precision. Now Bushmaster’s BA30 has joined the party with a straight-pull action on an AR-style platform.

The ambidextrous bolt handle, which can be installed on either side of the action, is a prototype made in Carson City, Nevada, that’s designed to be thrown with the pad of your hand. The modularity of the BA30 makes many of the components interchangeable, including the trigger, recoil pad, XM-10 hand guard, and  the barrels to switch calibers. According to Bushmaster’s website, the BA30 is “engineered with all American parts.”