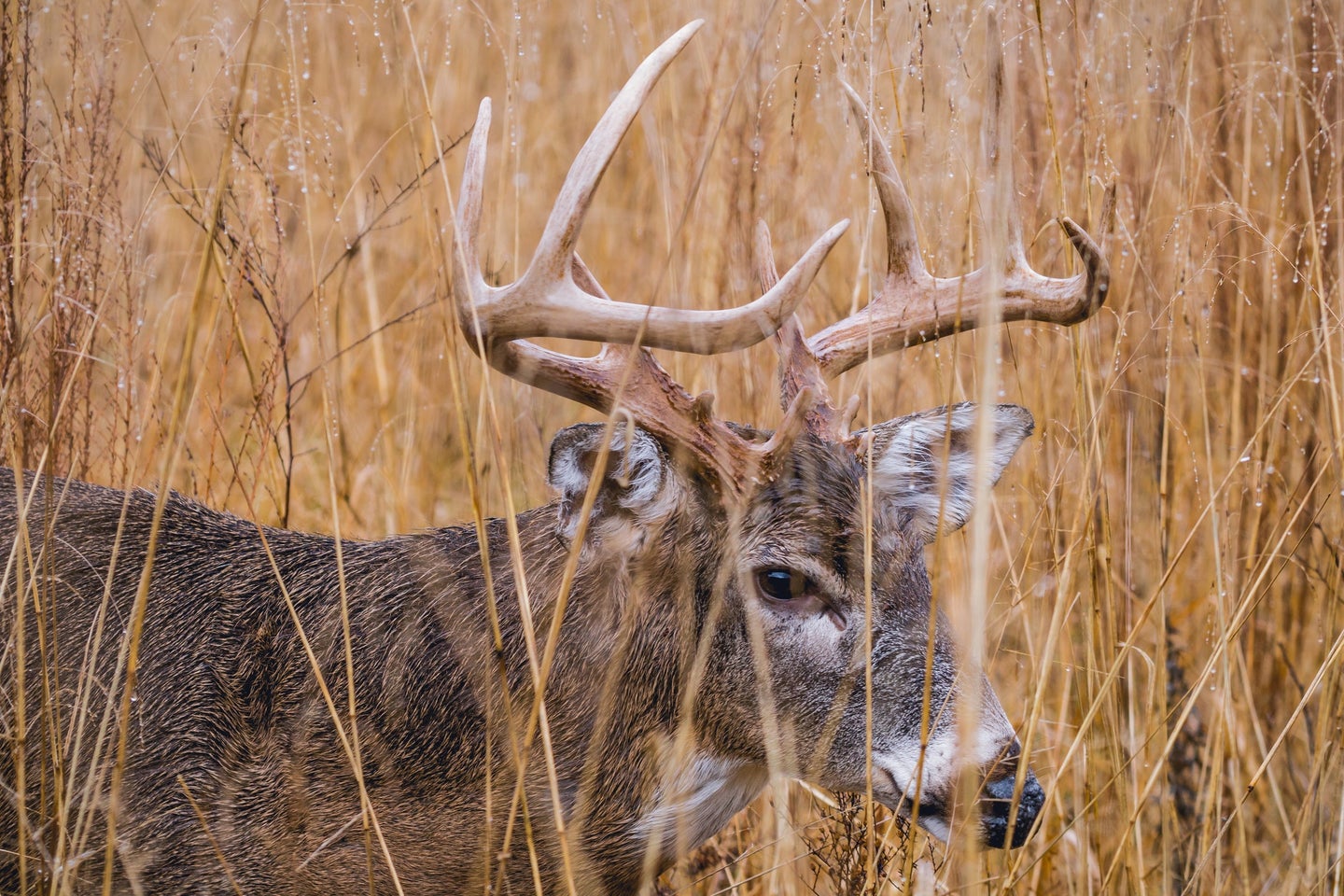 Most Northeastern deer hunters struggled this season—but not all of them. Deer hunters in Maine bucked the trend this year, with a record-setting deer harvest. Even though only 15 to 17 percent of hunters in the state killed deer, 2021 was Maine’s best deer season in 53 years, according to the Bangor Daily News. That’s due to a combination of factors, including additional antlerless tags to encourage more robust herd management.

The season just ended Saturday, so official numbers are not available yet, but according to the Department of Inland Fisheries and Wildlife Big Game Harvest Dashboard, 38,916 deer have been killed since the season opened in September.

It’s the highest total deer harvest since 1968, when Maine hunters registered 41,080 deer, and the eighth highest total since records started being kept in 1919. The harvest is a 17 percent increase over last year when 33,159 deer were taken.

Maine officials said a combination of abundant deer populations and plenty of hunters in the woods were the key factors to the top-10 record harvest. They also attribute the number of deer taken this season to the record number of 153,910 any-deer permits that were issued. These are free and allow hunters to take an antlerless deer or buck with antlers shorter than three inches. Holders of an any-deer tag are allowed to kill a doe or spike buck and continue to hunt for a mature buck. The rule was put in place in the 1980s; prior to that, if you shot a deer in Maine—any deer—you were done for the season.

“The amount of available opportunity certainly factors in as well,” said state deer biologist Nathan Bieber. “With a lot of permits available to harvest does, especially bonus permits allowing hunters to take an antlerless deer and then continue to buck hunt, we’re hoping to see significantly more antlerless harvest.”

Maine is trying to encourage hunters to kill more does to better manage its whitetail populations. The proposals include changing the any-deer permit system so hunters can kill an additional antlerless deer, changes to where hunters can harvest deer and limit permit swaps, and the introduction of a fee structure. Many of the free any-deer tags go unfilled each season, and managers say the fee structure would entice hunters to actually use their permits. For instance, more than 100,000 were issued in 2020, but only 14,020 of those were filled by hunters.

“Over the past handful of years, we’ve kind of reached a plateau or a threshold where we’re just not able to achieve any significant increase in the harvest of antlerless deer despite issuing a lot of permits,” said Nathan Webb, the DIF&W wildlife division director.

Maine had its best deer harvest seasons in the 1950s. The record was set when Maine hunters killed 41,735 deer in 1959, which supplanted 1951 as the No. 1 year by just five deer. The fourth through seventh record-breaking slots for the state deer harvest also took place in the 1950s.