U.S. Deer Hunters Harvested More Bucks Last Season Than Any Season in the Past 21 Years

Hunters harvested an estimated 6.3 million whitetails over the 2020-21 season, and more than 3 million of those were bucks 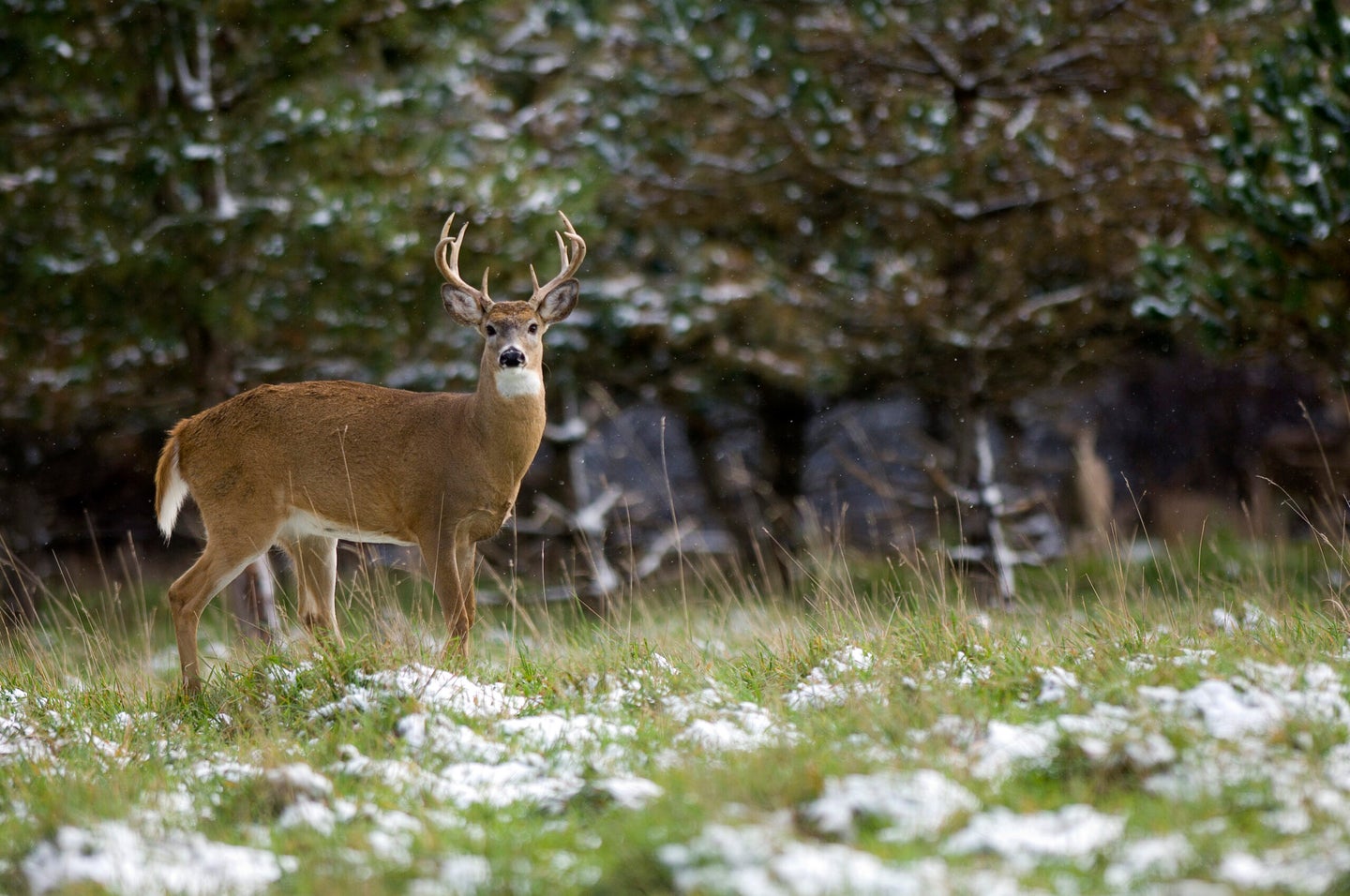 Hunters in the U.S. harvested upwards of 3 million bucks during the 2020-21 season. They also killed more mature bucks and less yearlings than in years past. Michigan DNR
SHARE

Whitetail deer hunters in the United States are coming off a banner season. According to the National Deer Association, which released its annual Deer Report this week, hunters harvested an estimated 6.3 million whitetails over the 2020-21 season: the highest U.S. deer harvest since 2011. An estimated 3 million of those whitetails were bucks, which also makes the 2020-21 buck harvest the biggest in 21 years.

That statistic is even more impressive when you look at the overall age structure of the harvest. As the NDA explains, hunters killed slightly more bucks during the 1999-2000 season, but more than half of those bucks were yearlings. This season’s buck harvest, by contrast, was made up of more mature deer. Only 26 percent of the harvested bucks were yearlings, and 41 percent (or roughly 1.2 million) of them were 3½ or older.

In short: it’s great to see deer hunters harvesting a lot of bucks, but it’s even better to see them harvesting more mature bucks while putting less pressure on the 1½-year-olds. If you look at the graph that shows the age structures of the nationwide annual buck harvests going back from 2001 up to today, it’s clear that hunters are doing a better job of passing up yearlings and taking mature bucks instead.

“[In] 2020 we saw the highest buck harvest in the new century, and amazingly we estimate that we set another new record for the percentage of those bucks that were 3½ years old or older,” says Kip Adams, NDA’s chief conservation officer. “U.S. hunters are taking fewer yearling bucks and killing more of them as mature deer, but this doesn’t mean fewer bucks harvested overall. We’re killing older bucks and more bucks than ever in America.”

Another promising trend in the overall 2020-21 whitetail harvest is the ratio of does to bucks that were killed. Nationwide, the antlerless harvest of 3.2 million surpassed the antlered buck harvest for the first time since 2016. This ratio falls more in line with where it needs to be to sustain healthy deer herds, Adams says. He adds that the 5 percent increase in hunting license sales that occurred nationwide from 2019 to 2020 likely played a role in deer hunters restoring this balance.

“[Those license buyers] helped increase the antlerless harvest back above the buck harvest where it needs to be, but they also saw more mature bucks in the woods than ever before,” Adams says. “Hunters are clearly reaping the benefits of more naturally balanced age structures in herds across the whitetail’s range.”

The NDA’s most recent Deer Report also shows that 65 percent of the deer harvested during the 2020-21 season were killed with a firearm. Twenty-six percent of those were taken using archery equipment, and 9 percent were taken with a muzzleloader.

A breakdown of the nationwide harvest shows that Texas led the country in terms of the total number of bucks harvested, and hunters there killed 449,933 during the 2020-21 season. Pennsylvania hunters led the Northeast with 174,780 bucks, while Michigan hunters harvested 219,387 bucks—the most of any state in the Midwest. Looking at the Western United States, hunters in Oregon nudged out the competition in Colorado, with the two states reporting 36,615 and 35,366 bucks, respectively.