Maine Is Asking Whitetail Hunters to Kill More Does 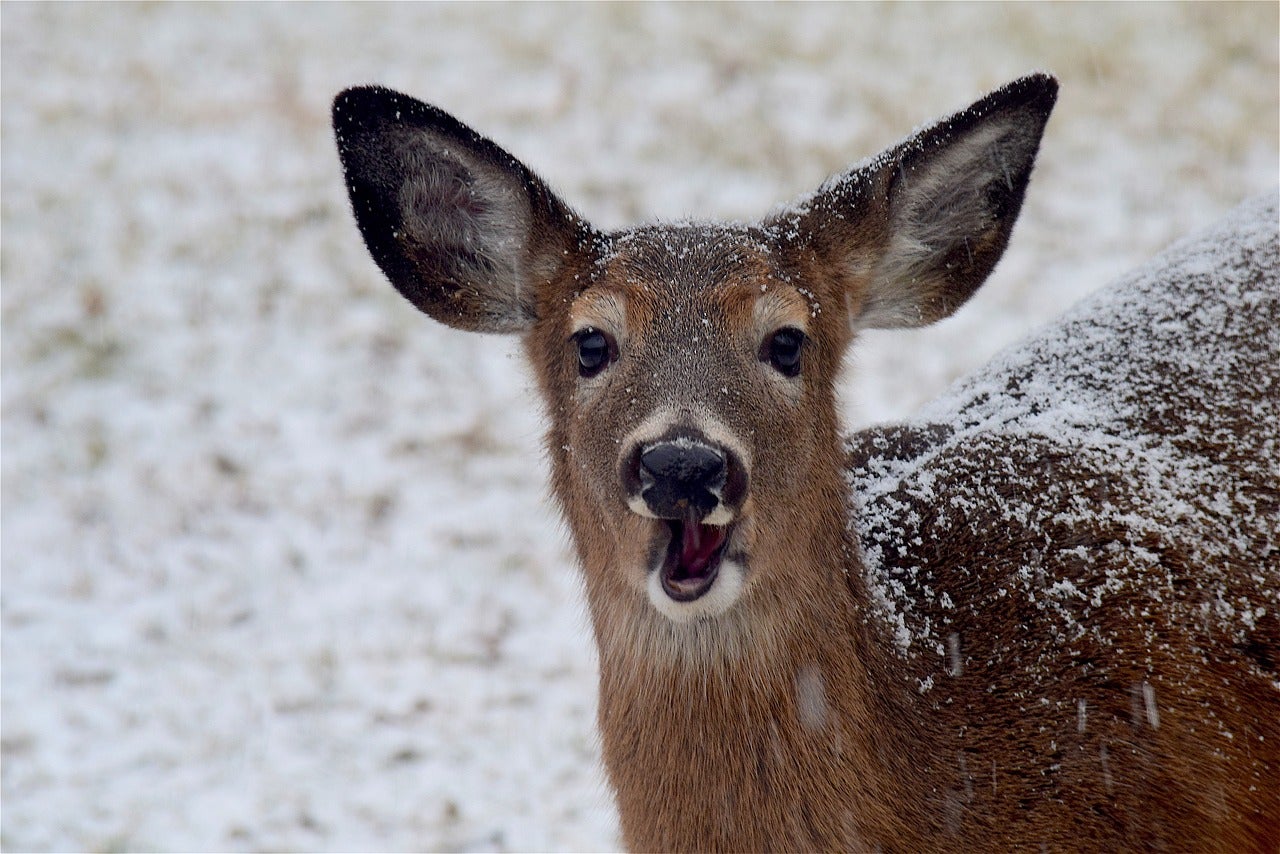 Despite an increase in antlerless deer tags. Maine hunters are still not taking enough does. Pixabay
SHARE

Maine wildlife officials say more doe deer must be harvested to manage the state’s herd better. To allow that, the Maine Department of Inland Fisheries and Wildlife (DIFW) is reviewing its harvest permit system to make it more liberal, allowing hunters to collect more does during next year’s season.

“Over the past handful of years, we’ve kind of reached a plateau or a threshold where we’re just not able to achieve any significant increase in the harvest of antlerless deer despite issuing a lot of permits,” DIFW Wildlife Division Director Nathan Webb told the Bangor Daily News.

A record 153,910 any-deer permits were issued this year to hunters, allowing a hunter to tag an antlerless deer or a buck with antlers less than 3 inches. That’s 43,920 more permits than the previous season when hunters collected 14,020 antlerless deer, including 9,120 adult does and 4,900 fawns.

But that’s not enough antlerless whitetails to properly manage the state’s deer herd.

“Our projections indicate that for every 10 issued permits we harvest one adult doe,” says Webb.

One favored proposal, according to the Bangor News, would change the any-deer permit to an antlerless one. Rather than choosing between shooting a buck and a doe, a hunter could harvest an additional doe in a specific Wildlife Management District.

Hunters would then have two tags and could shoot two deer.

The change would increase the harvest of antlerless deer, but also would reduce the number of permits issued, according to state deer biologist Nathan Bieber.

“We don’t want people sitting in their deer stand on opening day and watching all these does go by thinking, ‘oh, if only it were the last day I would take one of these,’” Bieber said. “Instead, they could say, ‘I’ve got an antlerless permit now and I can still buck hunt afterwards. I’ll take one of these does and then I’ll just keep hunting for a buck later.

“Underlying all proposals is the desire to put permits in the hands of people who are more likely to use them.”

“People are going to be less likely to apply for permits if there’s a fee attached and they’re not going to use it,” Bieber said. “We want to incentivize people to actually use the permits.”

State wildlife officials are expected in January to present final proposals to the Legislature for implementation of a new doe deer permit system for next year’s Maine deer hunting.