It's not often that someone from New York City meets a hunter in their own ranks, but when they do, they usually say something like this 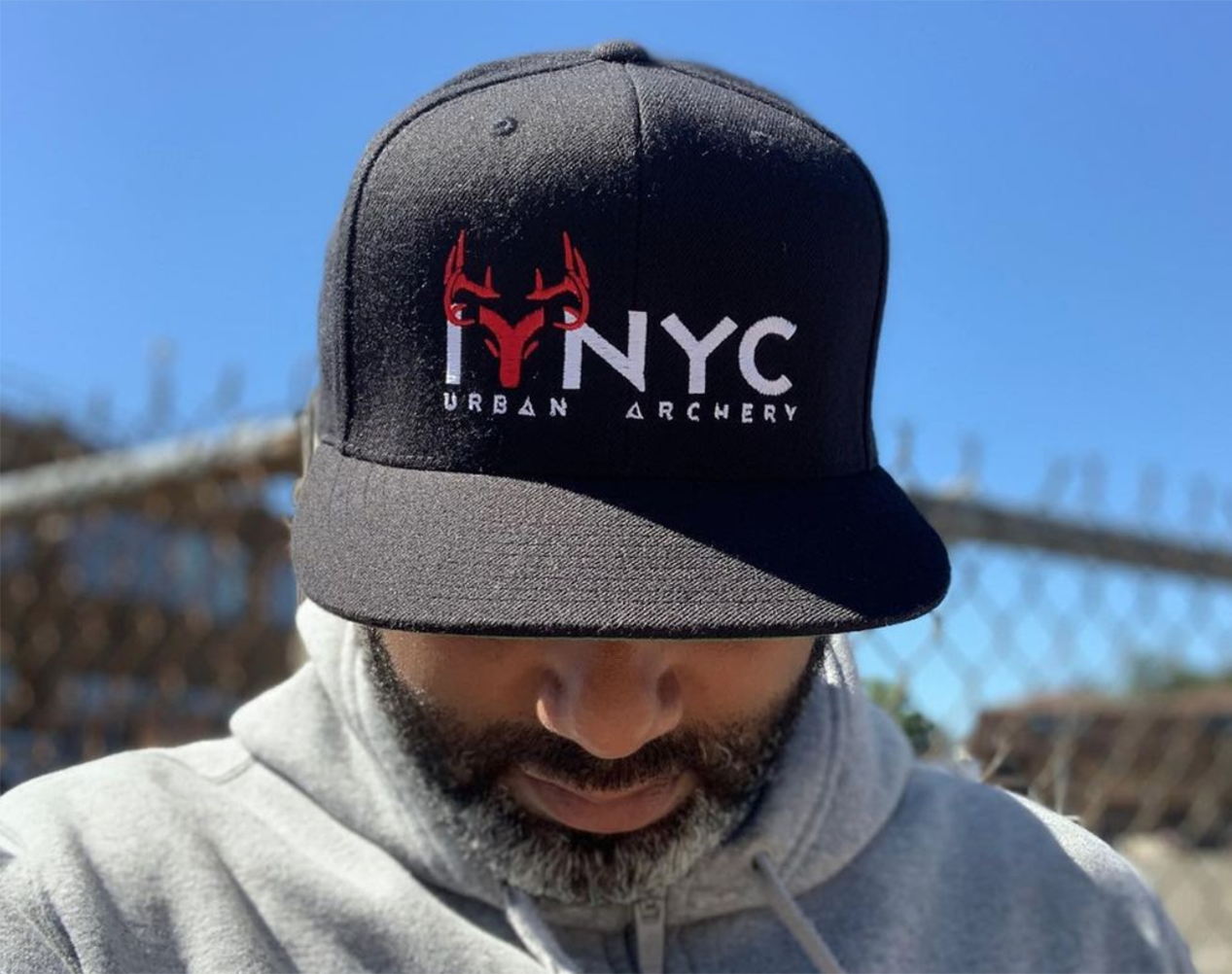 As a New Yorker, I know my reputation precedes me. We New Yorkers are known as a tough, no-nonsense, street-smart people. And we’ve got a dope sense of humor. So it’s no surprise that when I engage in conversations with fellow NYC residents who don’t hunt like I do, the responses vary. They range from heartfelt concern to ridiculously funny.

And it doesn’t help that I’m turning into “that guy.” You know the one. The adult-onset hunter who will tell anyone willing to listen when it comes to their newfound interest. But among my friends, family, and coworkers (and even strangers sometimes), there seems to be a growing consensus that hunting and being from a metropolitan area are like oil and water. They don’t mix. Below is a list some of the immediate responses I’ve gotten when I let folks know that I’ve gotten into hunting.

I’ve heard this one from a lot of my family and friends. But the trouble is, I’ve never seen the movie. Which is weird because I’ve seen a lot of Disney movies. It wasn’t until my first deer season that I learned why so many people reference this movie when they think of deer hunting. SPOILER ALERT: Bambi’s mom gets sent to Disney heaven by a hunter, even though hunting seasons don’t overlap with fawning season in the real world.

I’ve found that my friends tend to mention anthropomorphized animal characters whenever I bring up the animals I’m hunting. (That’s the first time I’ve used “anthropomorphized” in a sentence.) I don’t blame them. I suppose I would also find it hard to hunt a creature that speaks.

This response came from my buddy when I invited him to learn to hunt with me. What made this so hilarious was that he said it while he was manning a grill crowded with hotdogs, burgers, and steaks. I think a lot of people who are unfamiliar with hunting believe that you can’t be a hunter and an animal lover.

When I hear a comment like this, I’m reminded of a conversation I had with veterinarian and avid hunter Dr. Cade Wilson. When I asked him if he ever felt conflicted about being a vet and a hunter, he said, “I was a hunter way before I was ever a veterinarian. And to tell you the truth, I would probably not be a veterinarian if I didn’t start out a hunter. Because that is where my love of the outdoors and love of animals began.”

When I hear this one I can’t help but say, “I’m Black? Do my mom and dad know?!” (This is homage to a line from the 1989 movie See No Evil, Hear No Evil, in which Richard Pryor’s character was blind. I highly recommend it.)

But there are many people who are genuinely surprised to learn that there are a lot of people of color (and the numbers are steadily growing) who engage in outdoor activities. Groups like Hunters of Color, Outdoor Afro, and Melanin Base Camp are amazing representations of BIPOC outdoors.

“You tryin’ to be the victim of a hate crime?”

This comment comes more from a place of concern than humor. I hunt alone. And while I know I’m making a huge assumption; I believe that, most of the time, I’m the only Black person in the woods where I hunt. I believe this because of the looks of amazement I get when I show up at a trail head or a public land parking lot. You’d swear that I just walked up with a 10-point rack on my head.

Even though I’ve had great experiences with other hunters in the outdoors, my wife worries that my luck might run out and I’ll come across a few “bad apples.” Her concerns were reinforced last year when a hunter of color feared leaving his hunting spot to head back to his vehicle because the neighbors on the adjacent property started blasting racism-themed music.

I attempt to alleviate my wife’s anxieties by sharing my hunting plans (Every. Single. Detail.) with her, every time I go out. I’ve been fortunate enough not to have experienced any stupidity.

“Yooooooo…that Blair Witch is gonna get your ass!”

I’ve rappelled from helicopters. I’ve allowed huge German Shepherds to attack me for demonstration purposes. I’ve drank milk past the expiration date. But I’d be lying if I didn’t admit how uncomfortable I am being in the woods in the dead of night.

As a kid, I had a perfectly normal fear of the dark and I grew out of it. Walking through the woods at four in the morning brings it all back. But as an adult, I find that I don’t fear the dark itself. Instead, I fear not knowing what’s in the dark.

After my first solo hunt, I trekked back to my car and ran into another hunter. Our conversation went like this:

Hunter: Hey. Did you see the bobcats out there today?

Hunter: Yeah. There were two of them running around out there.

Hunter: Yeah. I saw the last one right before last light.

Me: Right before we came down outta these trees and hiked back?

Hunter: Yeah. But don’t worry. They’re more afraid of you than you are of them.

Me, to myself: I highly doubt that.

Blair Witch my ass. There are bobcats out there.

No, I’m gonna breakdance with it.

It seems that a lot of non-hunters see hunting only as trophy hunting. The concept of hunting for food is lost on some folks. Which is weird because I’ve learned that many non-hunters have tried venison and thoroughly enjoyed it. When I explain how much meat a deer can yield, you should see how wide people’s eyes get. I’ve yet to kill my first deer. But I’ve saved loads of recipes for the happy day that I do.

When the coronavirus outbreak was at its worst last year, many supermarkets were limiting the amount of meat a customer could purchase. One of my coworkers, who is a vegetarian expressed interest in learning to hunt. With the meat shortage, he wanted to make sure that he could still provide for his wife. (His wife still eats meat—I don’t know how that works.)

Read Next: How to Use Public Transportation to Hunt Public Land Near Big Cities

I know much of the country thinks of New York City as a liberal city full of hipsters, scary vegans, and anti-hunters hiding around every corner. But I’ve been lucky to have some good conversations with great people. Even if they crack a joke, every one of them has been open to hearing about conservation, and how hunting plays a role in it. I’ve yet to encounter an anti-hunter in New York City. But I can’t wait to hear what they’ll say first.