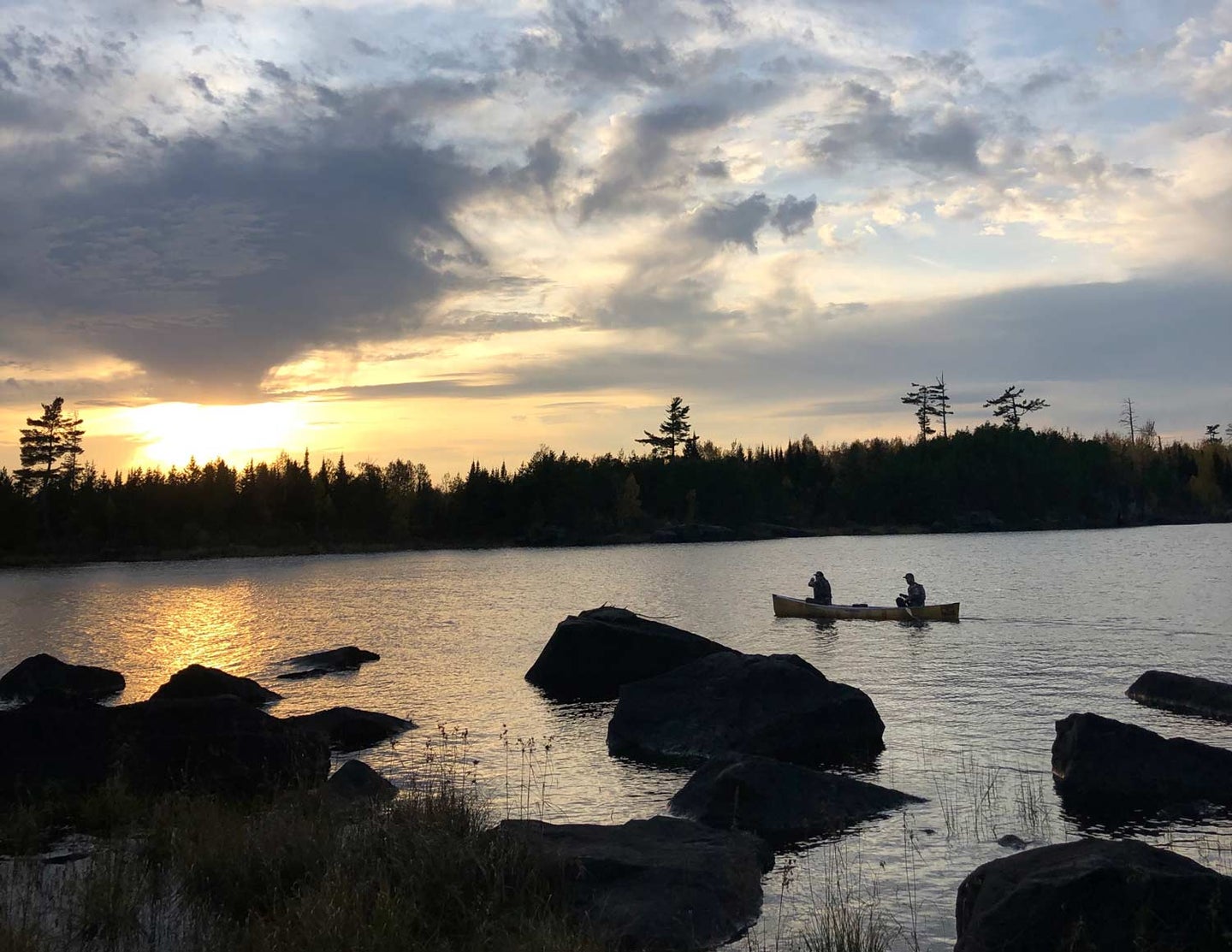 The fight to keep Minnesota’s Boundary Waters safe rages on the heels of a new bipartisan bill trying to protect the area from copper mining. Alex Robinson
SHARE

Water pollution doesn’t recognize boundaries, so hunters and anglers are singing the praises of new federal legislation that would protect northern Minnesota’s Boundary Waters Canoe Area Wilderness from a copper mine proposed on the doorstep of this famous wilderness area.

The Boundary Waters is probably the most frequently visited unit in the United States Wilderness System. Long famous among outdoorsmen and women, the area provides backcountry deer hunting, along with lake fishing and opportunities for rugged canoe adventures in the Superior National Forest.

However, Twin Metals Minnesota, owned by a Chilean-based mining company, proposed developing a sulfide-ore copper mine immediately upstream from the Boundary Waters. According to the plan, the mine would extract 180 million tons of ore near the Rainy River, which flows into the Boundary Waters. As is often the case with mining, the concern is not so much the hole itself, as the pollution risk associated with treating the ore with chemicals to leach out particles of minerals and heavy metals.

National forests like the Superior are managed for multiple use, including mining, timbering and recreation. However, because of the 1872 Mining Act, mining has special precedence in land-use decisions. Generally, that 148-year-old law dictates that mining take highest priority, effectively trumping other uses.

That law made more sense in the years when America was recovering from the Civil War and eager to settle the West. Today, however, it often sets up a clash between mining and modern uses, such as special protected areas downstream from mines.

Read Next: What Sportsmen Need to Know About the Boundary Waters Mine

At least twice, Congress has acted to protect Yellowstone National Park from mines on its northern border, essentially carving out an exception to the 1872 Mining Law. Leaf says that the Boundary Waters is likewise a national treasure that deserves special protection.

“The Boundary Waters is a world-class backcountry destination that provides some of the best fishing and hunting the world has to offer and is in urgent need of the same protections Yellowstone received. This legislation is the next step to ensuring America’s most-visited wilderness, along with the public land and water surrounding it, have guaranteed protection for our future generations. We urge all outdoor enthusiasts from across the nation to contact Congress and express their support.”