Life Lessons from a Mountain Man: “He Taught Me to Hunt. Then He Sent Me on My Way.”

My own father didn’t hunt, nor did he approve of it. I read ­Outdoor Life, followed tracks in the sand, but not until I met this mountain man did I begin to understand 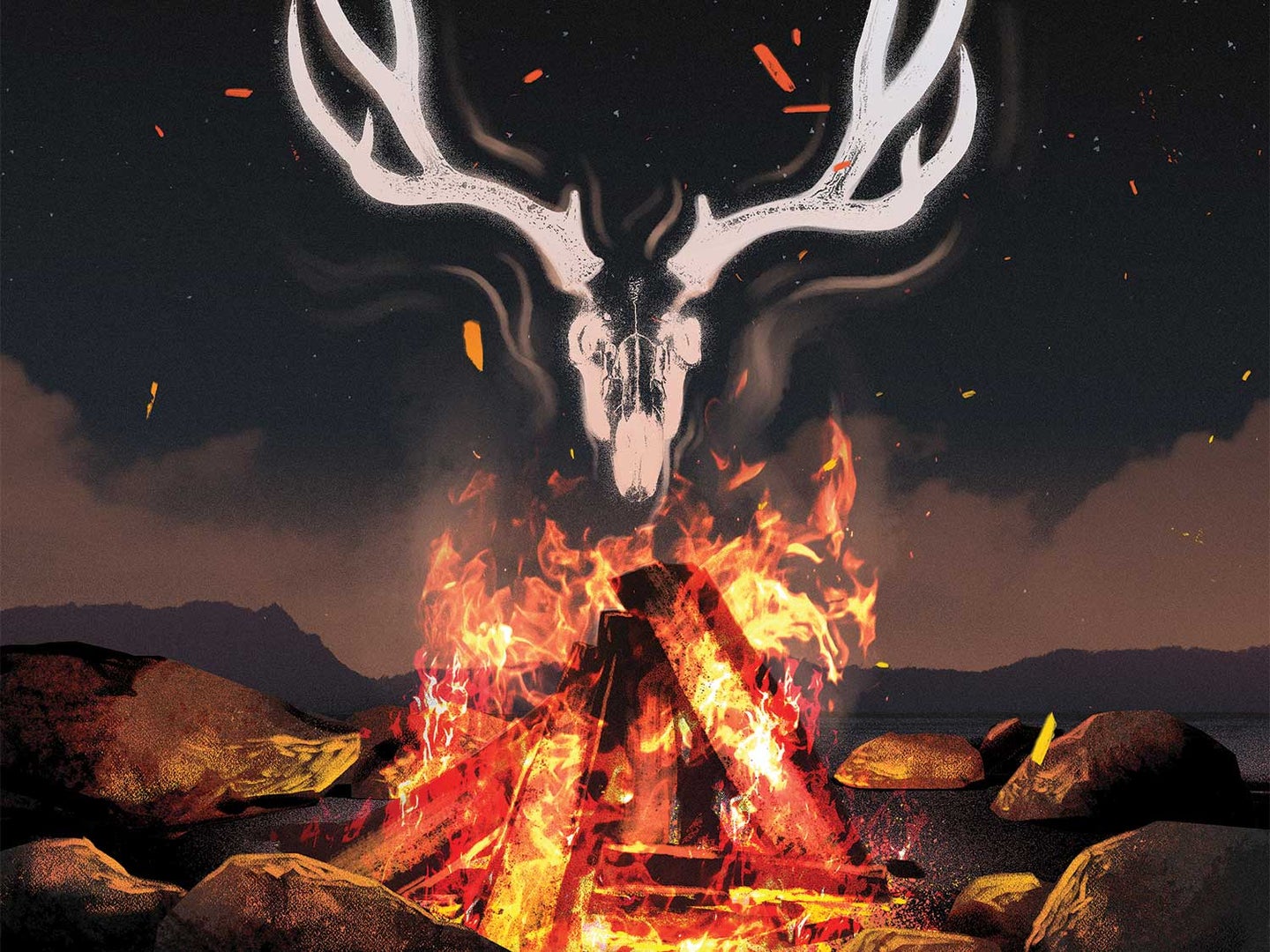 Lessons on life and hunting from my elders. Jonathan Bartlett
SHARE

Somewhere in Utah lies a long, cliff-rimmed mesa where I learned one of life’s secrets. It’s rugged, and as hard to get to as anyplace in the Lower 48. Anasazi dwelt there a thousand years back. Fire-blackened sand, broken pottery, and arrowhead chippings are mute reminders of the Old Ones who lived in the cliffs and hunted the sagebrush flats and oaky draws long ago.

Atop that mesa, hidden in a sandstone coulee, our campfire burned a hole in the darkness. We were footsore and tired from a long day of hiking and scouting for mule deer. Watching the fire, we relaxed and spoke of little.

The patriarch of the group sat cross-legged in the sand, rubbing the soreness from his wife’s feet. A folded bandanna encircled his head, capturing hair that showed just a hint of gray. A brain-tanned buckskin vest adorned his shoulders, tattered and worn. He looked at us around the fire, his eyes vivid in the flickering light. Eventually he spoke, addressing his kids, my brother, and me.

Silence trickled by and I considered the man asking the question. He was as close to a true mountain man as could be found. He was also the father of my buddies, but to me he was more than that: He was a mentor, and his quiet observations and humorous hunting tales contained knowledge I craved. At this moment, in this place, he was entirely happy. His family was around him, he’d eaten well, and shelter was sure. Good hunting would come with the fall.

As a young man growing up in southern Utah, I developed a passion for wildlife and wild places. I yearned for the solitude, the challenge, and the danger that come with hunting truly wild territory. I studied elk and mule deer, shadowing them through their timbered haunts and desert ranges. I hunted shed antlers before it was popular. And I thirsted for the chase.

My own father didn’t hunt, nor did he approve of it. His fathers before him had pursued a rich hunting tradition in their homelands in ­Europe, but it seemed the passion had skipped a generation. I had no ­uncles or grandfathers to teach me, no family to hunt with. I read ­Outdoor Life, followed tracks in the sand, and wore out my cheap binocular. But not until I met this mountain man did I begin to understand.

Read Next: A Record-Book Longbow Buck and Flintlock Bull Elk

He taught me there was nothing wrong with hunting. That was the first and most important lesson. Then he taught me how to find places where wildlife went and hunters did not. He taught me to feel the wind, think like prey, and listen to my intuition. He introduced me to fresh meat skewered on a green stick over an open fire. He taught me to hunt. Then he sent me on my way.

As dawn broke over the mesa last fall, a tiny gleam of white caught my eye against fire-blackened sand. Dropping to one knee, I lifted the tiny ­arrowhead from its bed and held it against the light, thanking the Old Ones for their gift and inviting them to join me on my hunt. Crossing a small saddle, I climbed a rocky butte, slithered to the edge, and spotted a big buck browsing below. My rifle boomed and the buck lay still in the sage. I was in awe as I ran my hands over his antlers, and I gave thanks to God for the deer and to the Old Ones for the hunt.

It had been a quarter century since the mountain man asked his question. I had listened intently, somehow knowing the answer would be important. Finally, someone asked him what it was he wanted.

“Nothin’,” came the answer, and silence again circled our campfire.