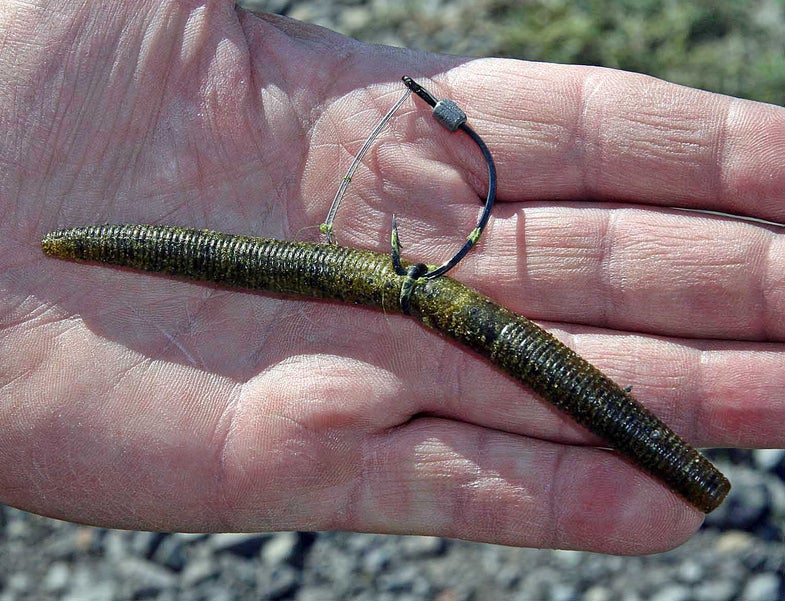 Relax spellcheckers, that’s no typo. Actually, this clever (okay, corny) play on words leverages today’s Mexican holiday to draw attention to a bait that has probably benefited more bass tournament co-anglers than any other: the Senko.

For those outside the competitive fishing arena, a co-angler joins a pro angler via random pairings and competes in a separate division. Pros pay higher entry fees and provide the boat, so they determine where and how they’ll fish.

Co’s fish off the back deck and are often limited in what they can target. This means they’ll need a versatile bait that allows them to capitalize on whatever the pro’s game plan allows them.

The same principle applies in team tournaments, where two anglers join to compete as a single unit. The angler on the bow typically fishes more aggressive, decisive techniques while the partner on the back deck works the “clean-up” baits.

Simple in design yet soft and ultra-limber, the Senko offers a lot of potential for back-deckers because the bait’s natural action delivers optimal performance with minimal angler action. 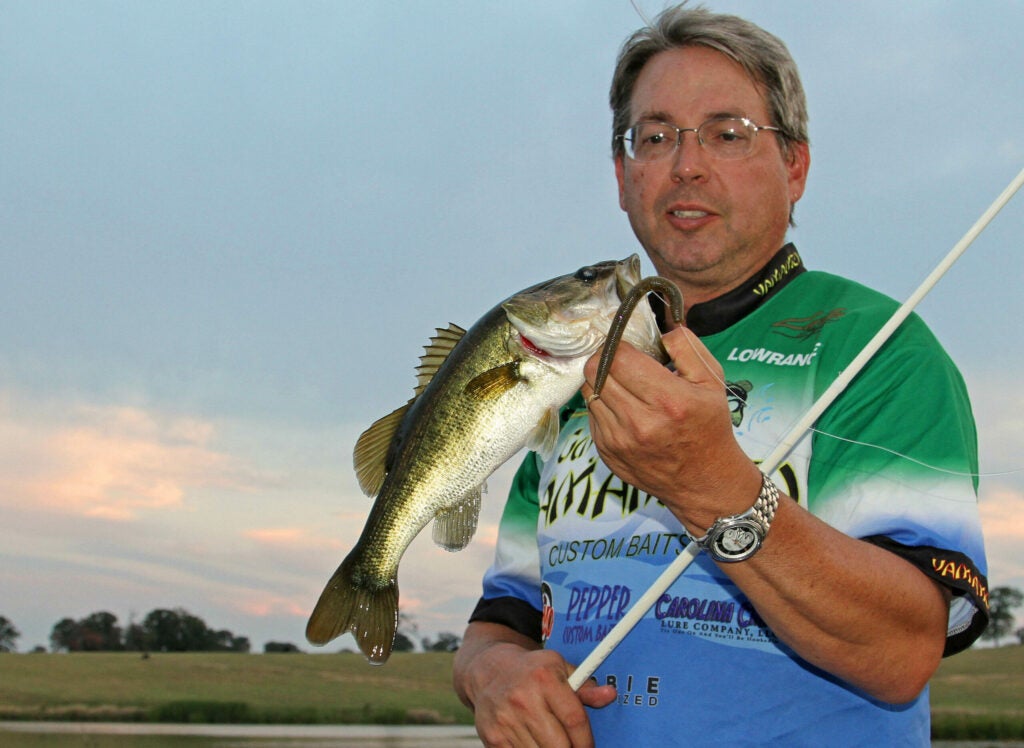 Here are four common rigging styles to try with a Senko:

Weighted Texas Rig
Put a small bullet weight on the nose of a Texas-rigged Senko and you’ll get more depth and casting distance. We call this one “Sinker de Mayo.”

Carolina Rig
Try this rig during pre- and post-spawn periods when big fish stage on the deeper structure right outside the spawning pockets. The C-rig leverages a Senko’s slim figure for an easy sell.

Wacky Rig
Stick a short shank hook through the center of a Senko or tuck it under an O-ring slipped over the bait, and that limber worm will wiggle, fold, flex, and taunt bass like nothing else. A tantalizing presentation for bed fishing, prespawn, postspawn, the wacky rig delivers when the fish won’t bite anything else.

These and several situation-specific rigs offer co-anglers tons of opportunity. But don’t relegate such tactics to the back of the boat. They’ll catch fish off the bow, too.

And, of course, Senkos work just as well every day of the year—not just on May 5.