The best fishermen and hunters are keenly in tune with the environment and always looking for an edge to help... 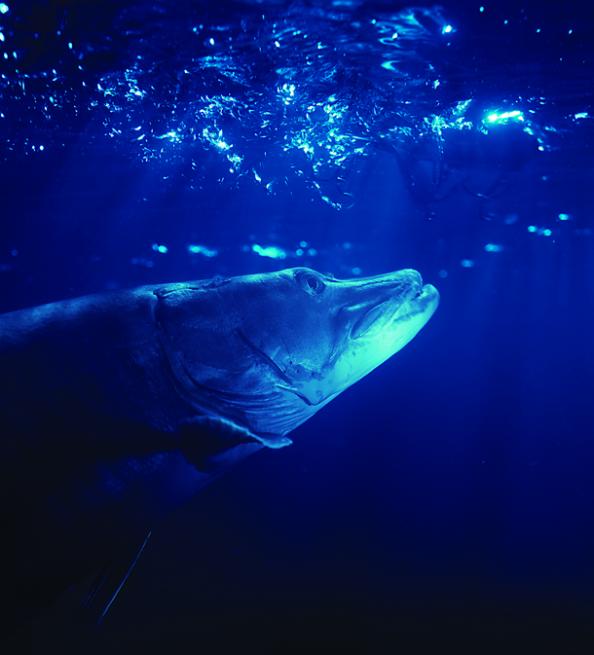 The best fishermen and hunters are keenly in tune with the environment and always looking for an edge to help them become even better. One summer night about 30 years ago, Joe Bucher found his edge. A northern Wisconsin guide and owner of a growing tackle business at the time, Bucher switched his schedule from daytime fishing to the evening so he could be at the plant during midday shipping hours. He also wanted to escape the heavy boat traffic of the popular vacation waters on which he guided.

“I distinctly remember being out with some guests and we started catching muskies right after sunset and on into darkness. But then the action suddenly died when the moon came up. It was so obvious,” says Bucher, who lives near Eagle River, Wisc. “That evening started me wondering if the moon’s rise was triggering something. After that, I started correlating my catches and overall action to moonrise and set–no matter the time of day. The light went on!”

Bucher shared the knowledge with one of his better customers, Tom Gelb. Now retired from his duties as a vice president at Harley-Davidson, Gelb attacks muskie fishing with the same passion he had for making motorcycles. On the frigid final day of the 2006 muskie season, he permanently etched his name in Wisconsin fishing history by boating one of the largest muskies ever caught from the state’s waters–a 51-pound 2-ounce monster. “I plan my daily time on the water, as well as the time that I spend at my best spots, according to the moon,” says Gelb.

Big Fish Peaks
So what are Joe Bucher’s moon secrets? A meticulous record-keeper, Bucher has the data of his thousands of muskie catches plotted against moon charts. While the moon has, essentially, four periods every month–full, new, first quarter, and last quarter–Bucher believes that the full- and new-moon periods are best for big muskies. He has also found that fishing while the moon is down (below the horizon) is almost always better than when it’s in the sky.

The hour or so before the moon’s rise and after it has set are the very best times of the day to be on the water, Bucher says. And, the moon’s influence becomes even stronger if the rise or set coincides with the sun’s rise or set.

Bucher, who lately has been intentionally fishing during “off” moon times to challenge his own findings, says, “The biggest thing to remember is not that fish won’t bite in ‘off’ moon periods, but that bigger muskies consistently show up in all spots during moon peaks. And when weather conditions create tough fishing, a daily moon peak might be the only time a big one will be on the move.”

“I believe moon underfoot and moonrise are the most powerful periods,” Gelb says. “I use the four daily moon events [rise, set, overhead, and underfoot] as well as the two daily sun events [rise and set] for planning my time on the water.”

I first put Bucher’s moon studies to the test nearly 25 years ago. When Bucher told me we would catch muskies only between 8:30 and 10 one evening, and if we got a big one it would be on moonrise, I admit to thinking it was little more than guide-speak. Still, if it came true, it would make a terrific story. We ended up catching two muskies between 8:30 and 10. As Joe netted a big one I had hooked, he told me to look over my shoulder. There, peeking above the tree line, was the full moon. Instantly I knew the man was onto something.