The New York Department of Environmental Conservation is expanding bear hunting opportunities in upstate New York as part of the... 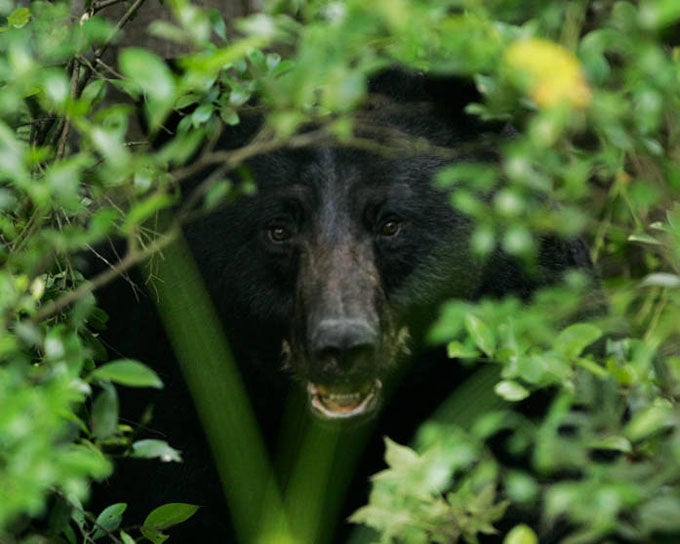 The New York Department of Environmental Conservation is expanding bear hunting opportunities in upstate New York as part of the Black Bear Management Plan. The changes to the regulations are scheduled to be implemented this coming season.

The previously limited bear season has allowed bear numbers to flourish, reports Syracuse.com. As the bear population has increased over the years, so has the number of bear encounters with humans.

As these encounters have risen in frequency, there has also been an increase in damage to crops and other property. The plan focuses on balancing a realistic black bear population for hunters with a population that minimizes those human-bear encounters.

Along with a more comprehensive and expanded management plan, the DEC plans on increasing public awareness of bears, as well as how to take steps in avoiding human-bear conflicts.

Mail surveys were distributed to gain a deeper insight to the public’s concerns for the DEC’s expansion of bear hunting opportunities in New York. There have been additional talks about potentially incorporating previously banned techniques such as baiting or hunting with dogs, which has alarmed some opponents to the management plan.

Paul Kemper is the R3/DEI coordinator for the Montana Chapter of Backcountry Hunters and Anglers, the vice president of the Traditional Bowhunters of Montana, and production coordinator for Randy Newberg's Fresh Tracks. He lives in Bozeman, Montana.