It’s my experience that consistently killing big black bears over bait takes just as much, and often more work than... 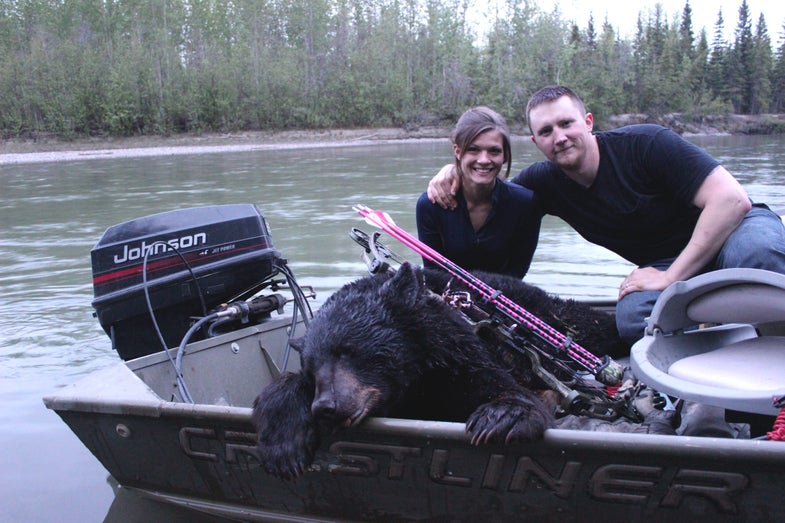 It’s my experience that consistently killing big black bears over bait takes just as much, and often more work than spot-and-stalk hunting.

The belief that baiting black bears is simple and easy is a misconception common to those who have never done it. And, no, I’m not talking about the sort of hunting where you are dropped into a bait site once bears are hitting it. I’m talking about picking a baiting site, developing the baits, and fine-tuning your presentation to attract the biggest bears in a certain area. In many areas, baiting is the only effective way to hunt black bears, and setting yourself up for success is where the work is. Here are five tips to get you pointed in the right direction.

1. Research
As with any other type of hunting, the outcome of your hunt can be greatly influenced by the amount of research you do. Use every available resource, including local biologists, harvest data, and if your local Fish and Game department has a map of bait sites, or numbers of bait sites in certain areas as some do, then you know the first spots to cross off the list. Finding a good area with little or no pressure is the first step in setting yourself up for success. 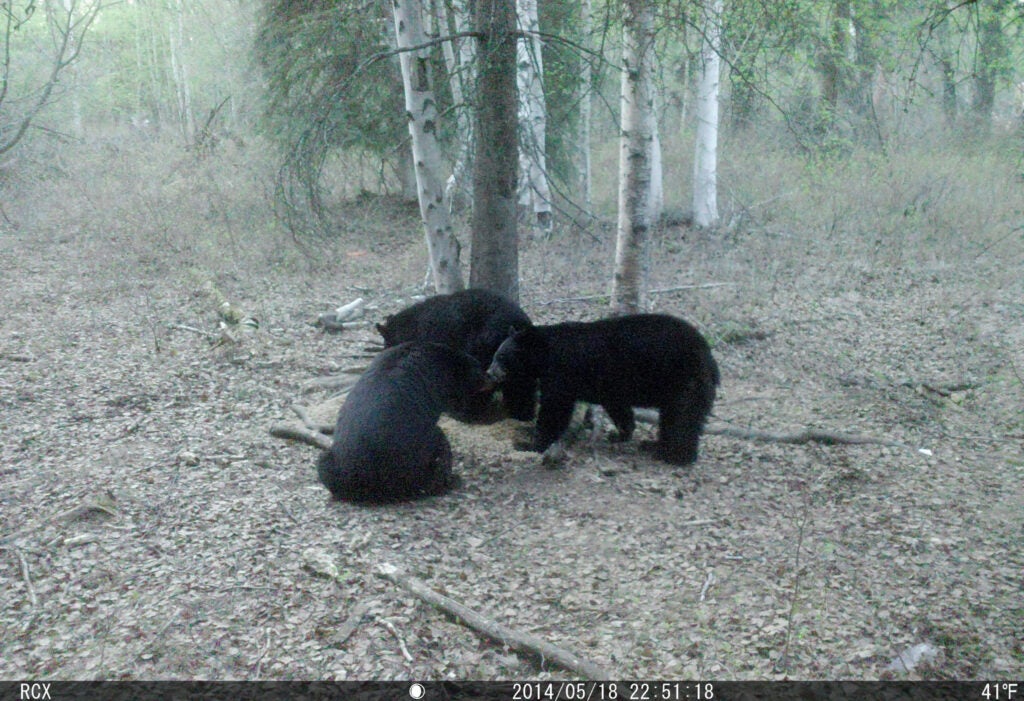 2. Go Farther
Once you get an idea of areas that most people hunt, avoid them, and look for areas with tougher access, places where most people won’t go to. Think about it this way: Would you rather hike your bait 2 or 3 miles into a spot that is not accessible by motor vehicles, and have a high likelihood of harvesting big, mature bears that aren’t pressured? Or would you rather hunt in a spot where you can drive your truck and see a few small bears, if any at all? That’s what I thought.

3. Smart Site Selection
There are several things to look for in a good bait site. You want to find an area that funnels bears through an area and where they travel often. Look at topo maps of terrain to find natural pathways that bears in the area will use. Often, confluences of rivers and creeks are natural funnels. Also, research prevailing winds so that the scent of your bait will drift to where the bears spend a majority of their time.

4. Quality Attractor
Just dropping off a pile of donuts will only help you if a bear happens to stumble across them. To actually attract the bears, you need a good, powerful “stink bait.” My favorites are salmon skins and heads that have been “cooking” in water in a bucket, and beaver carcasses. You want to hang this in a spot where the bears can’t get to it. It’s key to have both a powerful attractant, and food to keep them coming back. The attractant is much more critical than the type of food bait you use.

5. Scent Control
Although your average black bear is fairly tolerant of human scent around a bait, if the wind is wrong, they can tell when you are there and when you aren’t. This often doesn’t faze a young bear, but most mature boars won’t come in if they smell you. Unless you have photos of the bear you want hitting the bait, leave it alone, and only go in to place bait. If you spend too much time there, the area becomes saturated with your scent, and the bears you are after will move on. Also, check the wind direction before you go to hunt. I often check online forecasts for wind direction the day before, or the same day I plan on hunting. If the wind is blowing toward where the bears come from, stay home and wait for better conditions.

There are many other considerations—from the specific way you hang your bait to judging bears that hit your site—but if you can nail these five steps, you should have your pick of bears in an area.