Elk Hunting to Open in Missouri by 2016

If you’re a Missourian, it might be time to trade your grunt tube for a bugle. Elk hunting is coming... 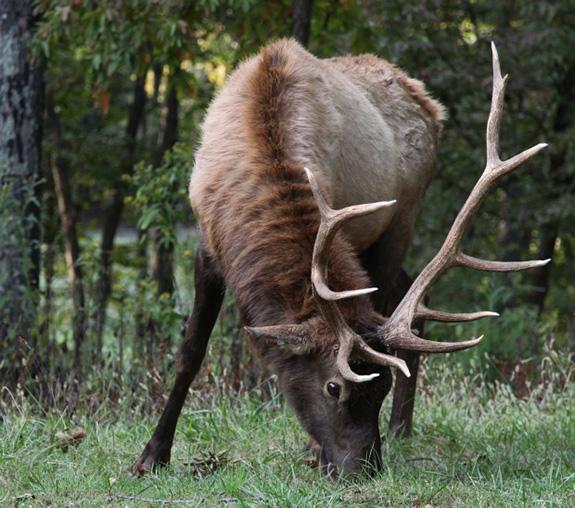 If you’re a Missourian, it might be time to trade your grunt tube for a bugle. Elk hunting is coming to Missouri in 2016.

The Columbia Missourian reports that state officals expect to issue between 30 and 40 elk permits, but not until the state’s heard of 100 animals doubles in size.

The state Department of Conservation reintroduced elk to Missouri in 2010 by trapping about 50 in Kentucky, and bringing the animals to the Peck Ranch Conservation Area in southeast Missouri for observation. .

Elk were common in Missouri before European settlement, but had been eradicated from the state by the end of the Civil War.

The conservation agency had previously expected to allow elk hunting in 2015. But not everyone has been in favor of the elk reiintroduction. See our previous coverage here…

11 Reasons Why You Want Elk Restored in Your State