Whole Foods—that bastion of all things green, natural, and hippie—is now offering rabbit meat. But for some reason, bunny lovers... 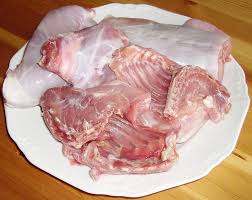 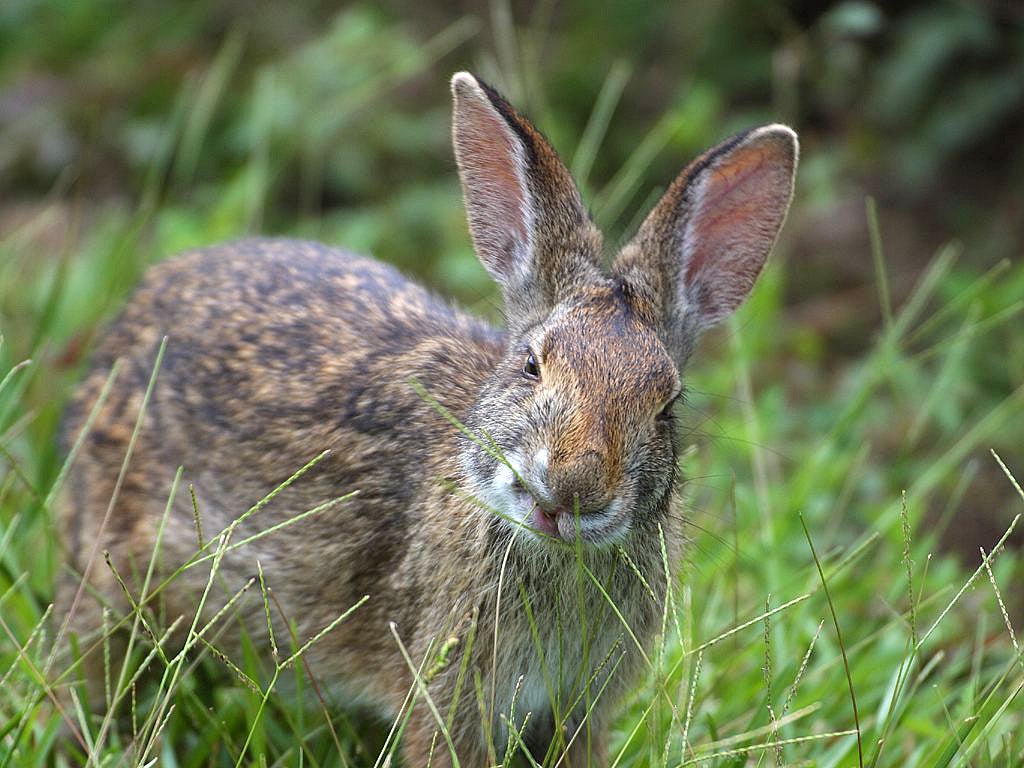 But for some reason, bunny lovers aren’t jumping with joy. In fact, many say they’ll be hopping down to their local Whole Foods this weekend to protest.

The outrage originates with people who view rabbits mainly as pets rather than a tasty source of protein. The largest organization involved is a nonprofit rabbit advocacy group known as the House Rabbit Society. HRS stated on its website that it will be handing out leaflets [this weekend](http://handing/ out leaflets this weekend informing shoppers that bunnies are “popular furry companion[s].”) to remind shoppers that bunnies are “popular furry companion[s].”

Whole Foods spokesman Mike Silverman addressed the issue in an email to the Huffington Post. The email stated Whole Foods is “sensitive to the companion animal issue” but a number of shoppers have been asking Whole Foods Market to carry rabbit for years but conventional raising practices do not meet our rigorous animal welfare standards.”

The House Rabbit Society has called this explanation “just greenwashing PR.” Public displays of outrage should be fairly limited, however, since rabbit is only being sold at Whole Foods in a handful of select stores across the country.