The lawsuit claims that the guide improperly extinguished a campfire that started a wildfire in 2019. The defendants say they’re innocent 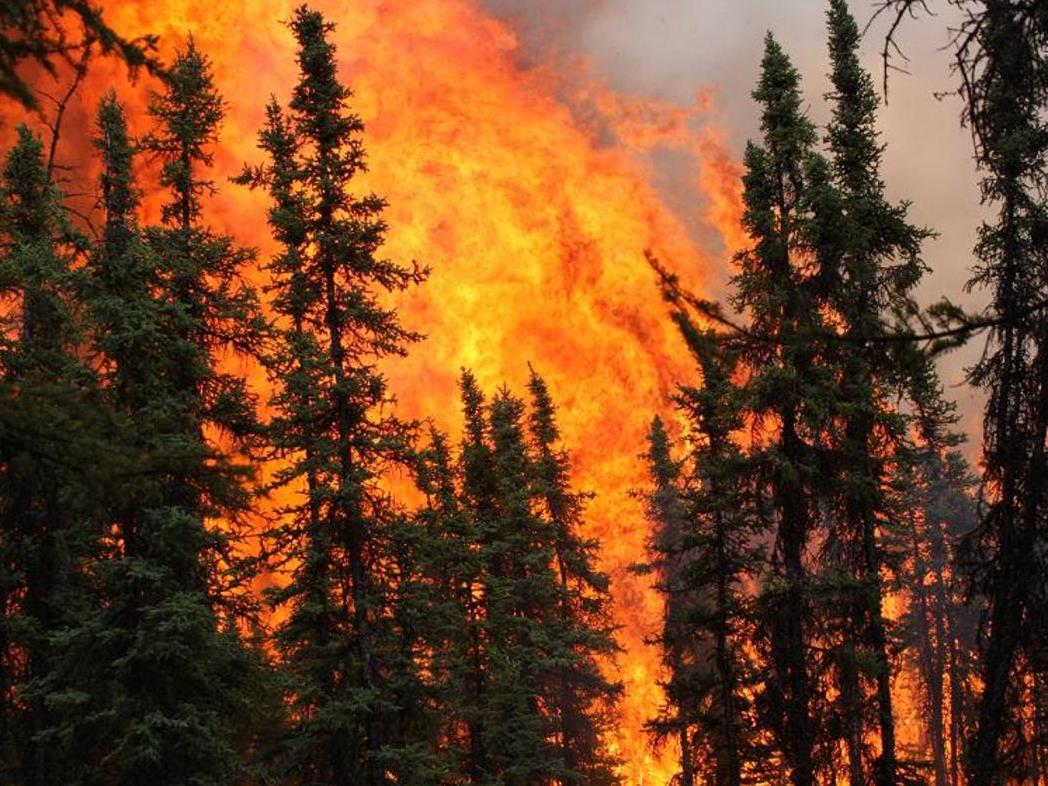 The federal government filed a lawsuit on July 8 that names salmon fishing guide Joshua McDonald and his employer, Grove’s Salmon Charters, as defendants. The suit alleges that a campfire started by McDonald in July of 2019 sparked the Klutina River Fire, which burned roughly 176 acres in total—30 of which are located on federally owned land. It asks the defendants to recoup the federal government for $1 million in wildfire suppression costs.

The defendants have said they are not responsible for starting the wildfire, and that the federal government’s allegations are misplaced.

“I don’t believe that we’re responsible,” Stephanie Holcomb, the owner of Groves Salmon Carters, told the Anchorage Daily News earlier this week. She said she was surprised by the lawsuit and had not yet retained a lawyer for the case.

The lawsuit that was filed in Alaska District Court last week explains that McDonald, a resident of Fitchburg, Michigan, was taking clients down the Klutina River in a raft the morning of July 8, 2019. Later that day, McDonald stopped at a fishing hole at or around mile 17 of the Klutina, where he built a fire for his clients on the riverbank.

The suit alleges that “McDonald did not clear the land surrounding and under the fire,” and that he “did not completely extinguish the fire before vacating the area.” It also alleges that McDonald was aware of a burn suspension in the area, which was announced by the state five days prior and affected the entire Copper River Basin.

Read Next: A Firsthand Perspective on Wildland Fires in Alaska, and a Tribute to the Few Who Fight Them

Neither Holcomb nor McDonald are denying that he started a campfire that day. However, Holcomb told reporters that McDonald followed protocol and extinguished the fire completely. She also disputed that there was a known fire ban at the time, according to ADN.

“We were not the last user group at the site of the fire that day,” she added. “There [were] many other users that used that fishing location after we left.”

The Klutina Fire was initially reported at 7:10 pm on July 8, 2019, according to Alaska Wildland Fire Information. Within a few days, the wildfire grew from 50 to 176 acres, including approximately 146 acres of Ahtna lands and 30 acres of BLM land. It was by no means the largest wildfire of 2019, which saw 2.5 million acres burn across the state.