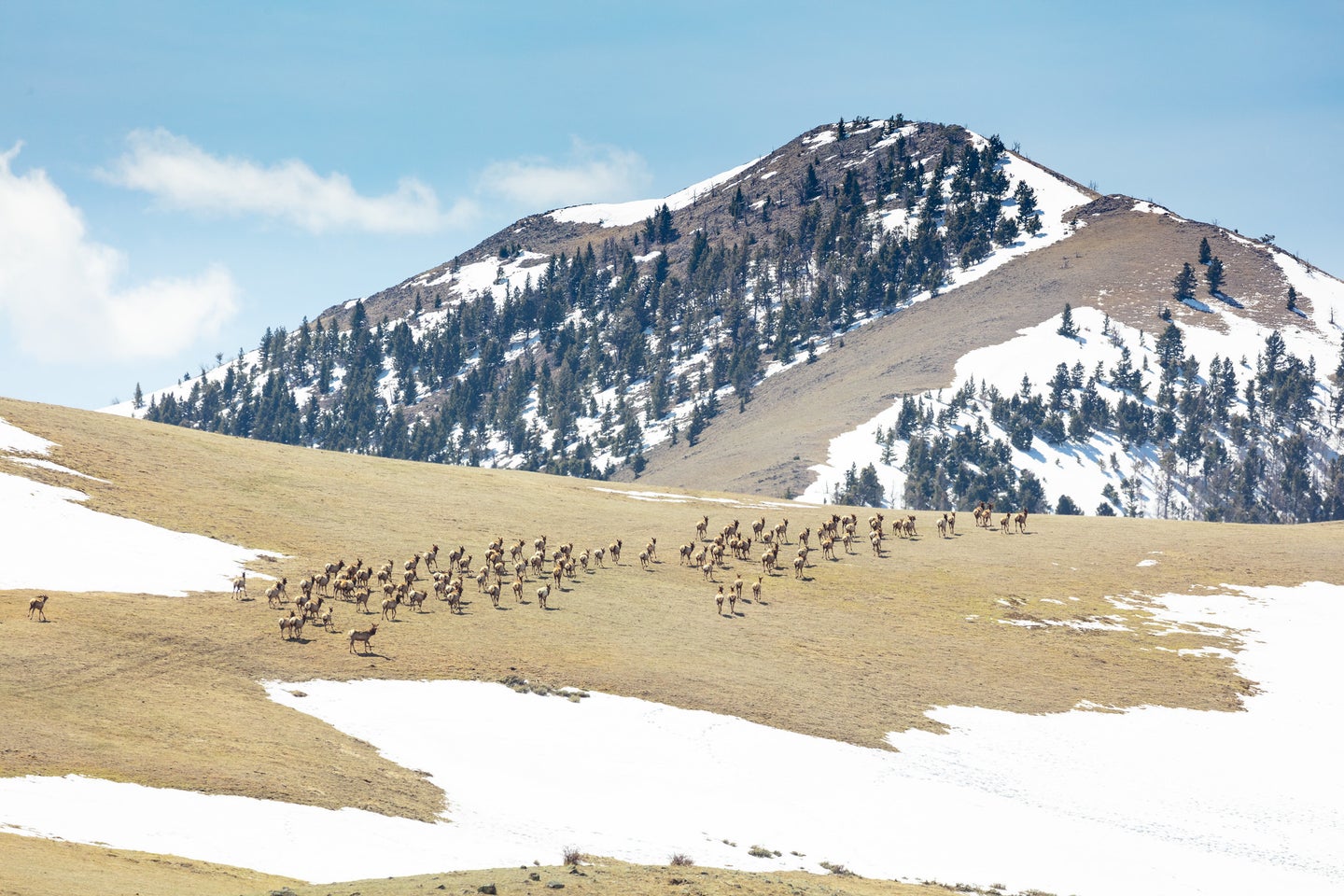 Montana Fish, Wildlife and Parks is considering a major land acquisition in the southern foothills of the Big Snowy Mountains. The purchase—which still has some hurdles to clear—has the potential to unlock 100,000 acres of public land in the Big Snowies. As an added bonus, the purchase would help fund the expansion of a children’s hospital in Helena, the Great Falls Tribune reports.

At the center of the real estate deal is a 5,677-acre ranch in Golden Valley County. Now owned by Shodair Children’s Hospital, the property was gifted to the hospital by rancher Forrest Allen upon his death in 2019.

Read Next: Elk Management in Montana Shows the Blind Spots of Our North American Model of Wildlife Conservation

“We knew we would likely not hold onto that property,” said hospital CEO Craig Aasved. “But what was most important to us is not just selling that property—but selling it to a buyer that would make it public for citizens of Montana.”

In March, Montana FWP released its environmental assessment of the potential acquisition, which would be known as the Big Snowy Mountains Wildlife Management Area.

“This is really a big deal for the public,” retired wildlife biologist and Montana Wildlife Federation board member Glenn Ellison told the Public News Service. “Not only is the land itself valuable wildlife habitat and recreational land, but it opens up a vast area that was heretofore, for all practical sense, inaccessible to the public.”

The “inaccessibility” that Ellison refers to has long been an issue in the Big Snowies. Most of the prime public acreage there is essentially landlocked as it is surrounded by large tracts of private property. By purchasing the ranch, MFWP would unlock more than 100,000 acres of public land in the mountain range, which is home to an abundance—some would say an overabundance—of elk.

“The property is surrounded by large absentee landowners who rarely allow recreational opportunities to the general public,” the agency writes in its environmental assessment of the WMA. “The lack of public access is the largest contributing factor to the elk population being roughly 900% over objective.”

The vast amount of productive elk habitat—coupled with the lack of public access—in the Big Snowies also helps explain why the Rocky Mountain Elk Foundation has stepped in to play a crucial role in the state’s acquisition.

The RMEF plans to make the $8.3 million purchase while simultaneously conveying ownership of the 5,677 acres to MFWP. Most of the foundation’s funding is expected to come from Pittman-Robertson dollars.

Read Next: BLM Unlocks 75,000 Acres of Private and Public Land With Major Purchase in Wyoming

“We don’t own land long-term” said RMEF lands program manager Mike Mueller. “We are a catalyst. We get into the middle of the deal to try and move it along and help wherever we can. [We] raise money, advocate, get the support, get the word out.”

The benefits to the hospital are helping build support for the acquisition as well; the money that Shodair stands to make in the sale would help the hospital complete its expansion project in Helena. That project will include 82 new patient beds, a medical office building for Shodair’s Medical Genetics Program, and Helena outpatient services, according to the Tribune.

There are, however, some significant hurdles that the state needs to clear before the deal can move forward. The Montana Fish, Wildlife and Parks Commission still has to meet to discuss it, but that won’t happen until August at the earliest. And even if the Commission decides to move forward, the acquisition will still have to be approved by the Montana State Land Board, which pushes the potential purchase date back to late 2022 or early 2023.