After state wildlife officials were ordered by a judge to hold the most recent wolf hunt in February, another judge has ordered an injunction against November's scheduled hunt 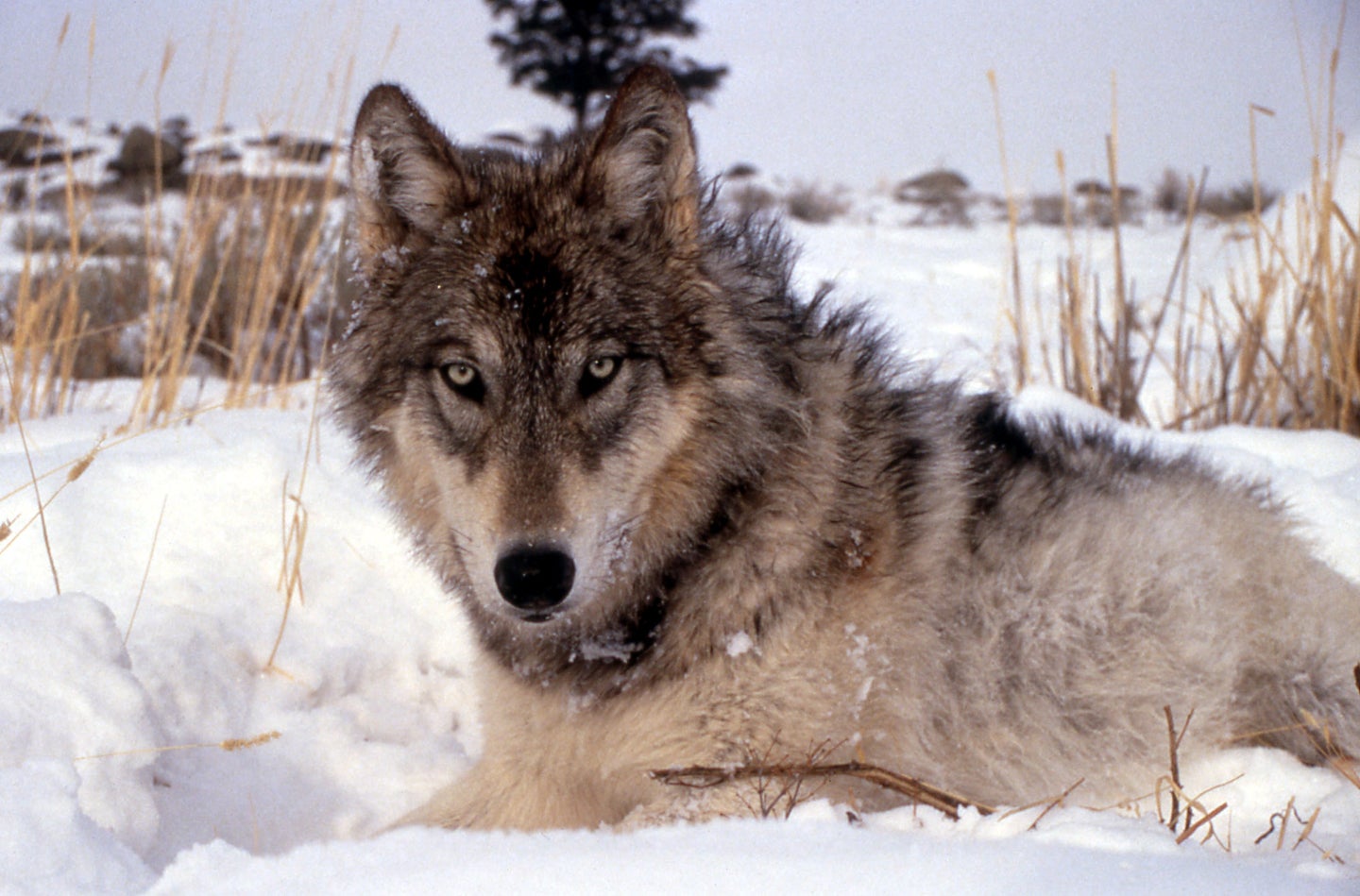 A Wisconsin judge has halted the state’s upcoming wolf season, ruling on Friday in favor of animal advocacy groups that have argued the hunt is unconstitutional. The temporary injunction comes just two weeks before the state’s wolf season was set to open on Nov. 6, and just days before licenses were set to go on sale Monday, Oct. 25.

This is the latest complication in the Wisconsin Department of Natural Resources’ plan to hold a wolf hunt of the recovered population. Regulated wolf seasons were held in 2012, 2013, and 2014 before the gray wolf returned to the federal endangered species list in late 2014 per a federal judge. On January 4, 2021, the U.S. Fish and Wildlife Service again delisted the Great Lakes gray wolves.

Minnesota declined to hold a hunt in early 2021 and Wisconsin hoped to do the same, citing a lack of time to consult with local tribes and allow for public input. Instead, a hunting rights advocacy group sued and a circuit judge ordered the DNR to hold a February 2021 hunt. Hunters took 218 wolves in three days and exceeded the harvest quota by nearly 100 animals. The season was promptly closed, but it still caused outrage among wolf activists and condemnation from much of the non-hunting public.

This most recent ruling on the Wisconsin wolf hunt comes after animal-rights groups sued the state in August, with the goals of stopping the upcoming hunt and invalidating the state law mandating wolf hunts, according to the Associate Press. The plaintiffs—who include the Great Lakes Wildlife Alliance in Madison and three more organizations based in California and Washington, D.C.—argue the mandate doesn’t give wildlife managers the flexibility to consider population estimates.

In his ruling on Friday, Dane County Circuit Judge Jacob Frost said the law itself is constitutional, but that the DNR erred by not creating permanent regulations to enact the hunt, reports Fox 6 Milwaukee.

“I’m not overruling the wolf hunt law. In fact, I’m saying it has to be enforced as it was written and intended,” Frost said. “The DNR is currently not following the law or following the constitution. Its decisions are built on a faulty basis, meaning they can’t stand, either.”

According to Frost, the mandate gives the state’s game agency lots of flexibility in setting harvest quotas, hunting hours, and the number of licenses, which makes it that much more important for the DNR to follow regulatory processes. The halt on the season will remain effective until the DNR updates its regulations on how it determines its quotas and the number of licenses. Frost also requires the state to update its wolf management plan with new wolf population goals for the state, reports ABC News.

An assistant attorney general representing the Wisconsin DNR called the judge’s ruling “unquestionably a dramatic decision” and asked Frost to stay his ruling pending appeal. Frost declined to do so, saying the DNR could still hold a wolf hunt this year if it moves quickly. A DNR spokesperson told ABC News that it would review the injunction, but had no additional comments on the hunt.

After February’s hunt and other mortality factors, including poaching, researchers estimate the state’s wolf population declined by roughly 30 percent between April 2020 and April 2021. It’s down from at least 1,034 wolves last year to between 695 and 751 wolves this summer. In early October, the state set a revised harvest quota of 130 wolves with a license ration of 5 to 1, meaning that 370 successful applicants were slated to hunt until the quota was filled. State licensed hunters and trappers were authorized to harvest 74 wolves within six zones, and 56 wolves were allotted to the Ojibwe Tribes per treaty rights, according to a press release. Successful license applicants were supposed to be notified today.

Prior to European colonization, there were an estimated 3,000 to 5,000 wolves in what’s now Wisconsin, according to the DNR’s website. After declines due to unregulated overhunting of prey species and increased conflict with ranchers and farmers, the state’s wolf population recovered by 2000.