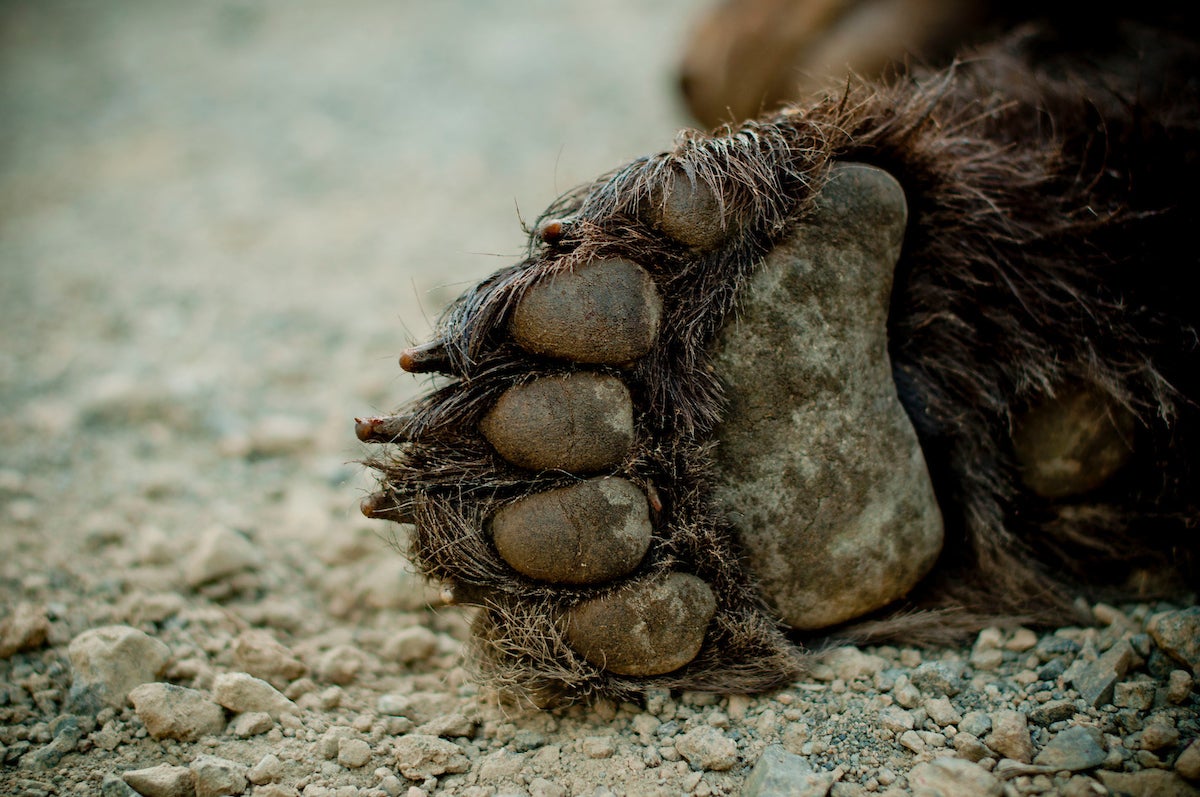 A historic day for Missouri hunters, October 18, 2021, marked the opening of the first regulated black bear hunt in the state’s history. As in many areas, black bear populations suffered severe over-harvest from unregulated hunting more than a century ago. According to the Missouri Department of Conservation, there was no significant black bear population in the state until the 1950s, when bears began moving in after successful reintroduction efforts in Arkansas. MDC has carefully studied the ever-increasing black bear population and as part of its management plan, the agency has determined the population can support a limited hunt. There are an estimated 800 bears in the state, growing at a rate of 9 percent per year, according to MDC.

Rather than declare simply an “open-season,” the hunt is highly regulated and designed to be selective, with regulations and quotas tailored to each of three black bear management zones. Overall, hunters were able to apply for 400 permits, which are valid over a 10-day season. The hunt is quota driven, however, with mandatory same-day reporting. MDC set an overall quota of 40 bears total which, again, is divided between the three management zones, reflecting harvest goals for each zone. No bait or dogs are allowed for this season, and hunters are not allowed to take any bears accompanied by another bear—a stop gap to prevent killing sows with cubs. It’s also notable that hunters are being required to salvage the meat from the bears as well. It’s safe to say that Missouri has designed one of the more carefully regulated black bear hunts in the country.

However, rather than celebrating opening day as a successful restoration of bears to a self-sustaining, huntable population, media sources such as Newsweek and NPR are painting the state’s first bear hunt in a much more negative light. Instead of focusing on the detailed (and easily accessible) information that is available from MDC regarding Missouri’s bear populations, history, management, and details of this particular hunt, both outlets relied heavily on opinions from unabashed anti-hunting groups.

Newsweek relies on the opinion of Cody Atkinson, state director for the Humane Society of the United States, with only minimal input from MDC and their biologist Laura Conlee. In the roughly 1,000-word article, the term “trophy hunting” is used 10 times, even though this new black bear season has nothing to do with a trophy hunt. This is a clear indication of how the outlet wants the hunt to be viewed by the public. Although 87 percent of the 700 comments from residents at public meetings were in favor of the highly-regulated hunting season, and 89 percent found MDC’s management plans to be reasonable, the article quotes Atkinson referencing a poll stating that Missouri residents were 67 percent against a trophy hunt for black bears. They also give a soapbox to Atkinson, who attempts to twist the truth with this statement: “When a trophy hunter kills an adult breeding male, other males may come into that territory and kill his cubs.”

He ignores the fact that mature male bears will sometimes kill any cubs they come across so that the female will go into heat—not simply cubs fathered by another male—and hunting mature male bears is beneficial to the survival of cubs and the bear population in general.

Although the shorter NPR piece does give a slightly more balanced perspective, it still gives anti-hunting groups an unreasonable amount of space in the story. These sources, the Center for Biological Diversity and Bear Defenders, are given more room than the actual biologist and management agency in charge of the health and long-term success of this bear population.

The problem with coverage like is that it lends way too much credibility to blatantly anti-hunting organizations and allows them to define hunting and conservation, along with the motivations of the hunters. Neither story actually interviews a bear hunter about his or her motivations. NPR does quote biologist Laura Conlee responding to some of these concerns, “It is not a trophy season. There is an expectation that the meat is used. So we have rules within the code, or wildlife code, that require hunters to retrieve those commonly edible portions.”

Even so, both outlets aid in perpetuating the lie that it’s only “trophy hunting” these organizations have a problem with. Make no bones about it: groups like HSUS, CBD, and Bear Defenders (whoever the hell that is) have no place for hunting in their idea of “conservation.”

It should be noted here that several local media outlets (like the Missouri Independent and the Joplin Globe) are doing a better job covering the hunt and, you know, actually getting perspectives from hunters and wildlife managers.

This Missouri hunt should be celebrated as a successful step in the restoration of black bears. But plenty of valuable information that’s easily accessible on MDC’s website about their black bear management plan was omitted in favor of language and sources that are purely meant to drive an anti-hunting narrative.

Here’s the real story: This bear hunt represents the North American Model of Wildlife Conservation model at work. A game species was restored to habitat that’s funded in part by hunting dollars. The MDC, which is also funded in part by hunting dollars, carefully monitored the bear population. When the bear population was robust enough for a hunt, the MDC designed a tightly regulated hunt in which paying hunters will help manage the population.  For the most part, the public is in favor of the management strategy; some anti-hunting fringe groups are not. Let’s just hope the reading public is savvy enough to understand the real story.