The new legislation would end all black bear hunting in California, even while the bear population increases 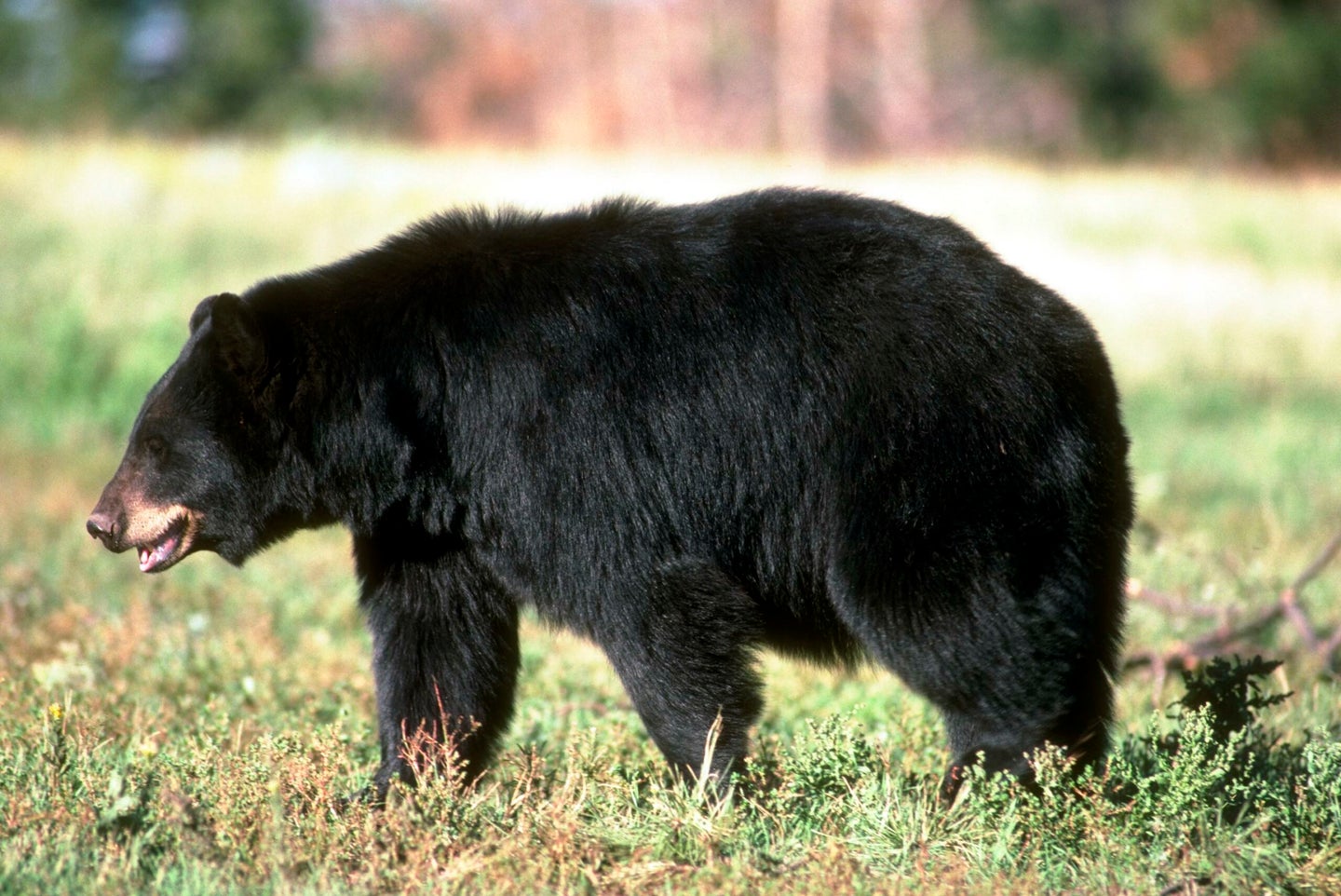 A new bear hunting ban has been proposed in California, despite the state's increasing black bear population. California Department of Fish and Wildlife
SHARE

UPDATE: California’s Senate Bill 252, which would ban all bear hunting in the state, is being withdrawn by senator Scott Weiner. “This isn’t the time to focus on this right now,” Catie Stewart, a spokesman for Sen. Scott Wiener, told The Sacramento Bee yesterday. Hunters and hunting groups from across the nation rallied to oppose this bill, with more than 21,000 people signing an online petition against the bill in less than a week.

California’s Senate Bill 252 is but the most recent high-profile attack on hunting in the U.S., and would spell the complete elimination of public hunting for large predators in that state. The bill, introduced by democratic state senator Scott Weiner, is labeled “The Bear Protection Act” and would completely ban California’s current “sport hunting” season for black bears, which has a relatively small statewide quota of 1,700 animals (a quota that has never been met since the use of hounds for bear hunting was banned in 2013).

For many hunters living in other states, it might be easy to write off California as a cuckoo’s nest of unreasonable, insurmountable regulations. But we shouldn’t. California is home to a tremendous variety of natural resources and, under different political climates, it would likely be a much more popular destination for hunters. More importantly, California is too often a barometer of things to come in the fight for hunting rights. Many of the battles hunters are facing now in other states were first fought and lost in California.

As for SB-252 specifically, the ins-and-outs are detailed thoroughly in an article in The Sacramento Bee. The bill is framed as protecting a population of black bears that is struggling to survive among wildfires, climate change, and hunting. There are several key takeaways in this article, including the fact that bear populations are estimated to have grown from 10,000-15,000 bears in 1982 to 30,000-40,000 bears today. Also, the state wildlife managers actually wanted to increase the hunting harvest quota to 2,000 bears, but that was shut down. The article lays out clearly that hunting isn’t detrimental to the bear population.

Another issue is that about a quarter of the California Department of Fish and Wildlife’s budget is paid through hunting and fishing licenses, and associated taxes—including from bear tag sales. Last year, the state’s 30,394 bear-tag holders—whose bear tags generated $1.39 million in revenue—killed just 919 bears.

And bears would still be killed through depredation permits, similar to California mountain lions (California banned mountain lion hunting in 1990). From a wildlife management standpoint, there is no logic in legislation like this. It all comes down to ideology.

We often try to fight these battles with the science of wildlife management. The fact is, it’s not about the science. It’s not about healthy wildlife populations. It’s about you, the hunter. Proponents of this legislation know that bears will still be killed by humans, they just don’t want you, the hunter, doing it recreationally. They don’t care how respectful you are. They don’t care if you eat the meat. They just want to prevent you, the hunter, from being the one who pulls the trigger or releases the arrow.

This issue goes much deeper than just bears in California. We’ve long known that tactic for the most persistent anti-hunting groups, like the Humane Society of the United States, is to divide and conquer. Predator hunting is the first area of attack. Charismatic predators draw a stronger emotional connection for some people. Plus, some of these critters aren’t very appealing as a food source. A significant number of hunters don’t find predator hunting personally appealing. Each of us must stay true to our own moral convictions, but we should all stand up for the opportunities of our fellow hunters when science is on our side. The continued attempts ban various opportunities for hunting, trapping, and even fishing illustrate that these efforts won’t stop with predators.

The many folks who have no personal experience or connection with animals like bears and mountain lions are ripe for being manipulated. And anti-hunting groups are more than willing to use manipulation tactics, often running large media campaigns to support their initiatives.

I certainly don’t have the answers here, and the future can look pretty grim at times, but the old cliché that hunters must stick together is absolutely true. We don’t have to agree on a myriad of issues within our hunting community, but we should never allow ourselves to be indifferent when it comes to attacks on hunting. In the long run, this will affect all of us. Our only hope is to win the ideological battles, because even with scientific facts to back our case, it all boils down to this question: Does the general public think hunting is morally acceptable?

Organization is a powerful tool for hunters, and uniting our can make a big difference in the representation and efforts that our interests receive. Brian Lynn of the U.S. Sportsmen’s Alliance, which makes tremendous efforts to fight legal battles for hunters, anglers, and trappers, says the best thing individual hunters can do is contact California Governor Gavin Newsom and state senator Scott Weiner and let them know where you stand. Be thoughtful, be polite, and support the bear hunters of California.