Bowhunter Raymond Jones went missing more than 50 years ago. This season, another bowhunter discovered what became of him 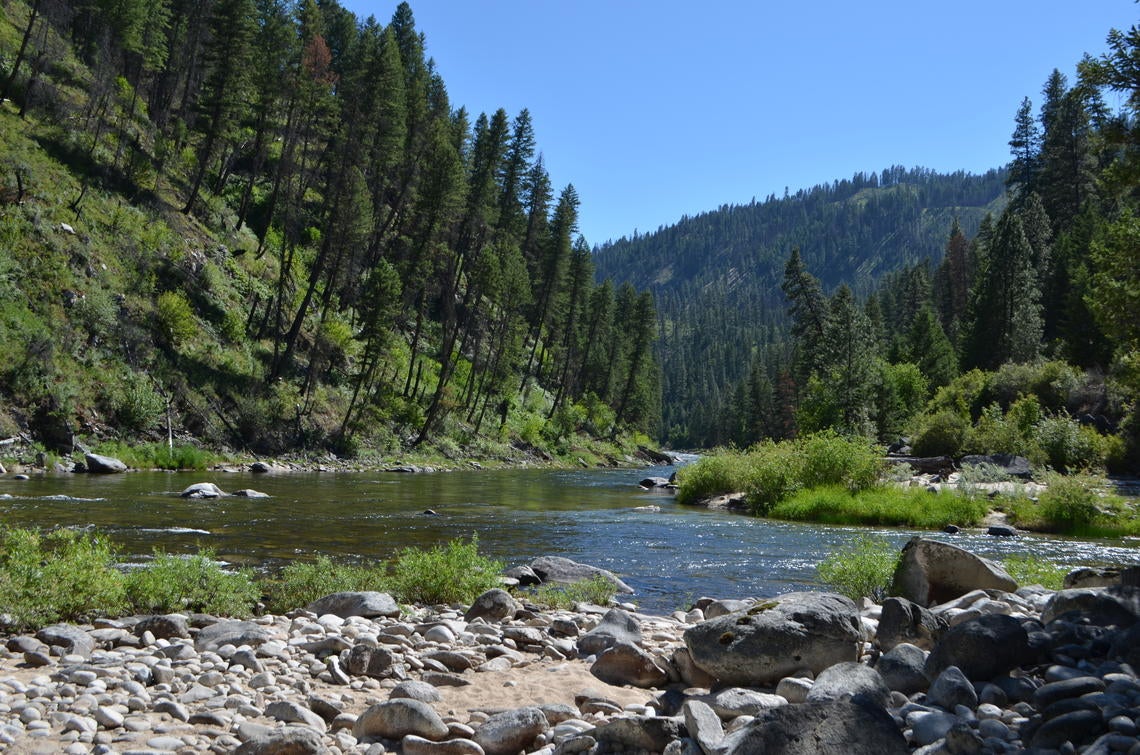 A bowhunter seeking a shortcut through an Idaho forest made a remarkable discovery and closed the books on a mystery that had endured for more than half a century.

Raymond Jones was 39 years old when he was bowhunting for mountain goats on Sept. 7, 1968. He was in the east fork of Hayden Creek in Lemhi County, a rugged area studded with boulders and challenging terrain. Jones disappeared and was presumed dead, although his body never was found despite an exhaustive search.

That changed last month, when Lemhi County Sheriff Steve Penner announced that Jones’ body had been discovered on Sept. 17. Another bowhunter—who has not been identified by authorities—discovered the remains while trying to save time on his hunt.

“The hunter was seeking a shortcut from one hunting area to another when he found human remains and then contacted the sheriff’s office,” Penner told EastIdahoNews.com. Due to the lack of remaining daylight and the ruggedness of the terrain, recovery efforts began on the morning of [September] 18.”

Officials cited the “perilous” terrain where Jones died, and recovered the remains and personal effects. They were able to confirm his identity through information in his wallet at the scene. The cause of death has not been released, and it’s unclear if authorities have been able to determine what happened.

“It’s pretty wild, ain’t it?” Penner said. “You have another bowhunter looking for a shortcut who stumbled upon a bowhunter from 53 years ago.”

Jones’ widow and family members were contacted after the recovery and identification. After his disappearance in 1968, more than 70 professionals and volunteers were involved in a search party that included aircraft and hounds. A second search was conducted after footprints were found in the area, but again, without results. Jones was declared deceased in 1970.

Lemhi County is in the north-central part of the state on the Continental Divide and border with Montana. It is home to the Lemhi and Salmon rivers, and three prominent ranges. Jones was hunting alone when he went missing in 1968, but there had been other hunters in a camp nearby.