The Land Revolution: The New Age of Wildlife Management and Off-the-Charts Hunting 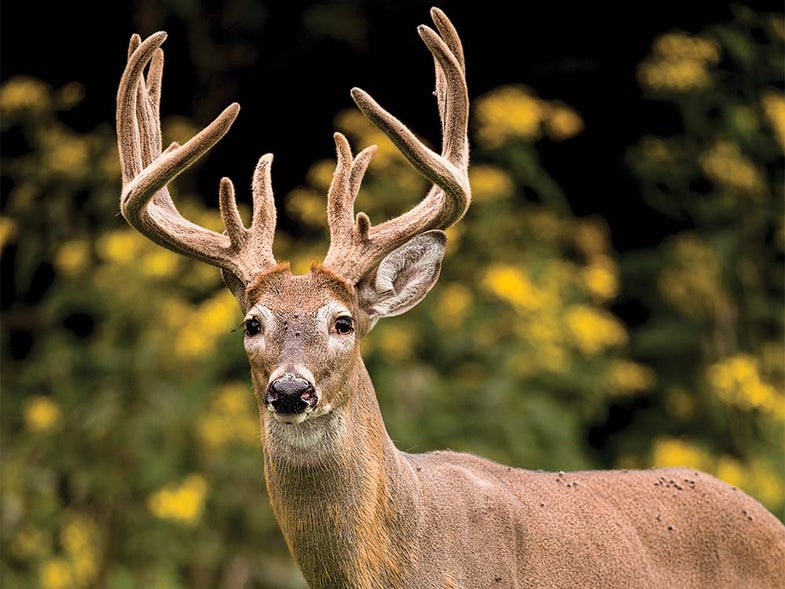 Thirty years ago, a biologist from South Carolina brought together a group of volunteers who wanted to improve the deer hunting in the Lowcountry region. That same year, an Alabama man with a cowboy hat and a background in tournament bass fishing capitalized on a discovery: Whitetails love giant ladino clover, and growing a field full of it is relatively easy.

Times have changed as hunters across the nation have embraced the idea of better hunting via improved habitat, education, and hard work. More than ever, hunters are also citizen biologists, and the deer (and turkey) hunting of today is, by most measures, outstanding compared to that of 30 years ago. Across the country, individual landowners are creating food plots, improving timber stands, and conducting prescribed burns to make the habitat we have better. This benefits everything from deer to songbirds to grasshoppers.

Of course, there have been some drawbacks. The very best deer ground has skyrocketed in price. That’s great news if you’re a farmer with land for lease, but it makes it tough for a 16-year-old to find a place to hunt.

Still, the reality is that wildlife habitat in the U.S. is fractured—­particularly in the East—and the best of it is privately owned. Managing land for wildlife is tedious and expensive. Yet, as we’ve proven since Teddy Roosevelt’s day, it’s not the hikers and birders who are consistently opening their wallets and nursing blisters to make the world a little more critter-friendly. It’s the hunters.

I’m damned proud of that, and you ought to be too.

The Revolution by the Numbers