Earlier this month, I returned home from the Archery Trade Association show in Indianapolis. At this event, just about every... 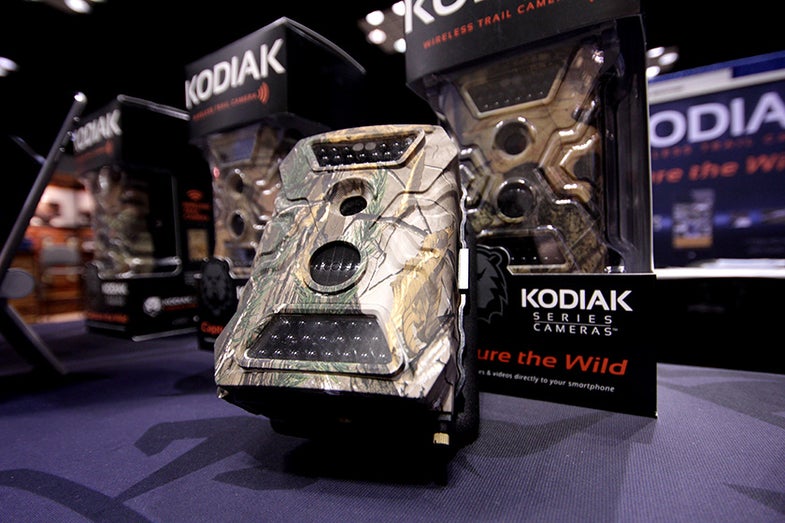 Earlier this month, I returned home from the Archery Trade Association show in Indianapolis.

At this event, just about every company in existence that makes a product used by bowhunters is on hand, manning booths to show off their latest creations. It’s not a consumer show (thus it’s not open to the public) and is focused on two things: Generating buzz amongst the attending media and taking orders from retailers.

My priority at the show is probably a bit different than other attendees. I’m not there just looking for the latest and greatest. I’m there to locate those products that offer the rare combination of innovation, utility, and affordability.

I don’t mean to sound like I’m destitute. I’m not. But I do have two kids that are going to want (well, need anyway) to attend college some day. I have a mortgage. In fact, with Noah’s Farm, I have two.

We have the same types of bills and everyday expenses that most American families have. And, yeah, I suppose I do have a cheap streak in me. But in a good way.

So as I patrolled the aisles of the ATA Show, I was looking for products that would help me with my efforts on Noah’s Farm that also wouldn’t break the bank. And I found one that will solve a big problem. And while it’s not exactly inexpensive, it does seem to offer plenty of value and utility.

As I’ve written before, keeping the pressure low on Noah’s Farm is paramount to achieving my goals of holding older bucks on the small parcel. Trail cameras are important and useful tools. Unfortunately, they also require that I enter the property to retrieve the memory cards and the images they (hopefully) contain.

While the cameras can help locate the bucks I’m after, their use can also keep them from sticking around. But what if there was a camera that would allow me to gather the images without visiting the camera location?

Oh, wait. There is. Cameras that send images using cellular data packages have been around for a couple of years. But…they ain’t cheap. And buying the camera is just the beginning. You also need a data plan and the costs can add up quick.

For some cases, those cameras are just the ticket and I would certainly use one. But for Noah’s Farm, which is essentially across the street from my house, those units are a bit of an overkill and, like it or not, they just aren’t in the budget.

I found this new Kodiak camera at a small, easy-to-miss booth. I really don’t know why I stopped, but I’m glad I did.

The Kodiak uses a built-in wifi router to send photos to a free app on any device. Obviously, I’ll need to be within wifi range. But that won’t be a problem on my 17 acres. In fact, I should be able to park in my normal place and access the cameras without leaving my truck.

Just get within wifi range, download the photos and you’re good to go. The unit sells for about $260 and no additional equipment is needed.

We’ve discussed all manner of strategies, improvements and tactics as part of the Micro Manager series. But there has always been one overall theme: Create a chunk of habitat on a very small parcel that allows older deer to feel secure and allows for strategic stand placement. Low-impact, low-pressure methods aren’t just a sound tactic—they’re a necessity to achieve my management goals.

And I’ll be honest, as a self-medicating trail cam addict, I was struggling to figure out how to run cameras without running off deer. I’m hoping I’ve found a solution to that problem.