Browning’s New Line of Ammunition Gets First Test in Wyoming

By the time you read this, I will be deep in the Wyoming Range of western Wyoming, trying to hang... 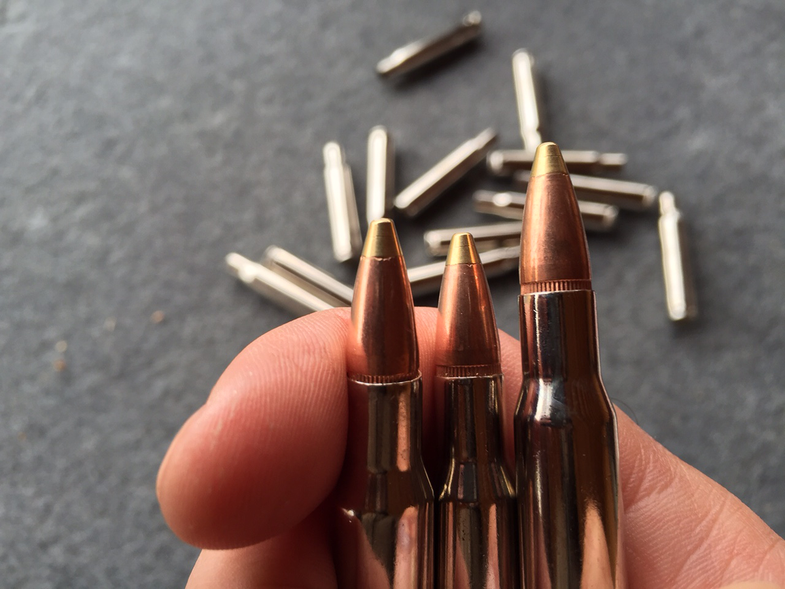 By the time you read this, I will be deep in the Wyoming Range of western Wyoming, trying to hang my tag on a high-country mule deer.

With luck, it will be a buck of immense proportions. But what I’m not leaving to chance is the bullet that will render this deer my own. It will be a brand of ammunition with a long legacy in Western mountains, but brand new to hunters: Browning.

That’s right. The Buckmark that already adorns your clothes, your gun, and maybe your pickup is now going to go bang. You’ll be hearing more about this new line of Browning ammo through the fall, but don’t expect it to find it on your retailer’s shelves until at least January. 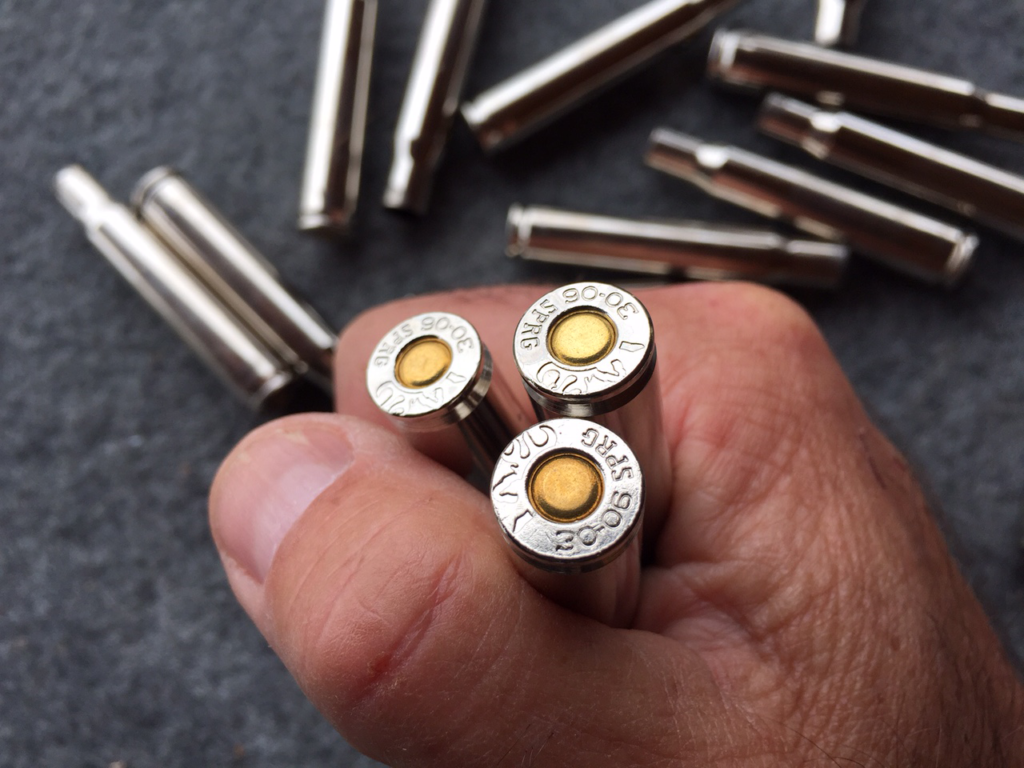 You’ll see pistol and rimfire ammo first, followed by shotshells and big-game offerings by late fall into the summer. The plan for this new lineup is pretty ambitious, with at least eight new products slated for production in 2016, and line extensions into the future.

I’ll be shooting a 185-grain bonded-metal bullet at Wyoming mule deer. There’s nothing particularly earth-shaking about the bullet itself (though the brass tip is unlike anything currently available on the America market). Called the BXC, the bullet has a drawn gilding-metal jacket and a boattail for long-range stability. I’m shooting it in a .30/06 (fittingly, a Browning X-Bolt), but it will also be available in .270, 7mm Rem. Mag., .308, and both .300 Win. Mag. and .300 WSM.

The other Browning centerfire round, called the BXR, will be a deer-specific bullet engineered for rapid expansion and upset.

Other 2016 offerings include the X-Point, a personal defense pistol round; a full-metal jacket training and practice handgun round called the BTP; and a line of .22 bullets for hunting and plinking. Of course, shotgunners aren’t left out in the cold. The Browning portfolio includes 12 gauge loads for waterfowlers, upland hunters, and clay shooters.

I’ll have a lot more to say about the introduction, as well as the performance of the 185-grain BXC, on my return from Wyoming. With luck, my mule deer will be the first animal taken with the new bullet, so there’s a lot to learn and evaluate from the experience. But given Browning’s marketing chops and brand saturation, it should be the start of a new tradition in shooting and hunting.

Here’s the promo footage, from Browning: